Laurent Koscielny is a French footballer currently at Arsenal. Find out more about Laurent in our in-depth biography 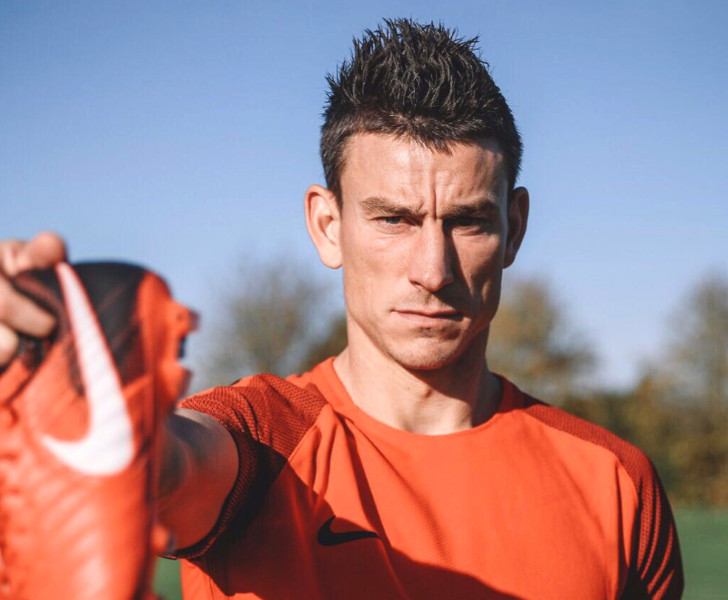 Laurent Koscielny is a French footballer who currently plays for Arsenal.

The French defender started his professional career at Guingamp where he made 47 appearances before a move to Tours FC.

Laurent helped Tours FC secure promotion to Ligue 2 before the French defender completed the third move of his career.

Koscielny scored four goals in 40 games in all competitions for Lorient to earn a lucrative move to Arsenal.

Laurent won two FA Cup titles and two Community Shields since his move to Arsenal from Lorient in 2010.

Koscielny made his debut for France in a 1-0 win over United States in November 2011. 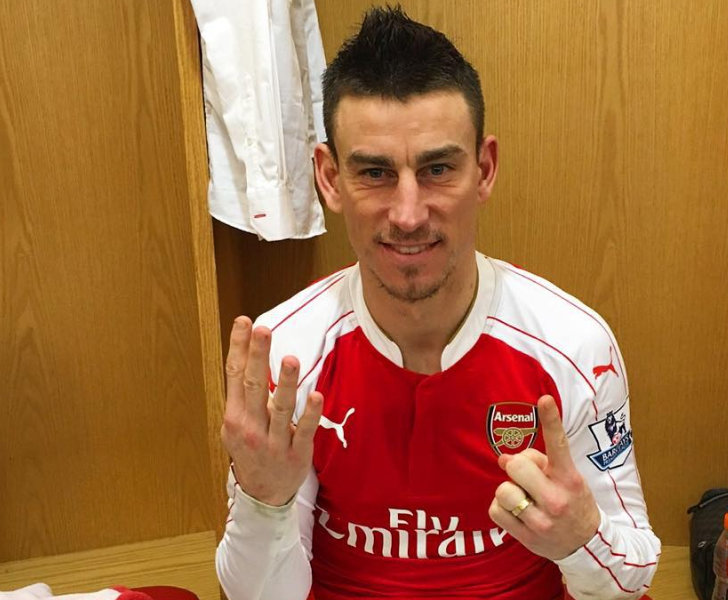 Laurent made 47 appearances for Guingamp during his three seasons at the Ligue 2 side.

He moved to Tours from Guingamp in order to get the chance to shine at centre-half. He was used as a full-back at Guingamp.

Koscielny scored one goal in 33 games in National to secure promotion to Ligue 1.

He scored two goals in the same game for the first time in a 4-1 victory over Ajaccio on 31 October 2008. Laurent netted in the return fixture, too.

The defender followed it up with another brace in a 2-1 win against Reims to take his tally to four goals. 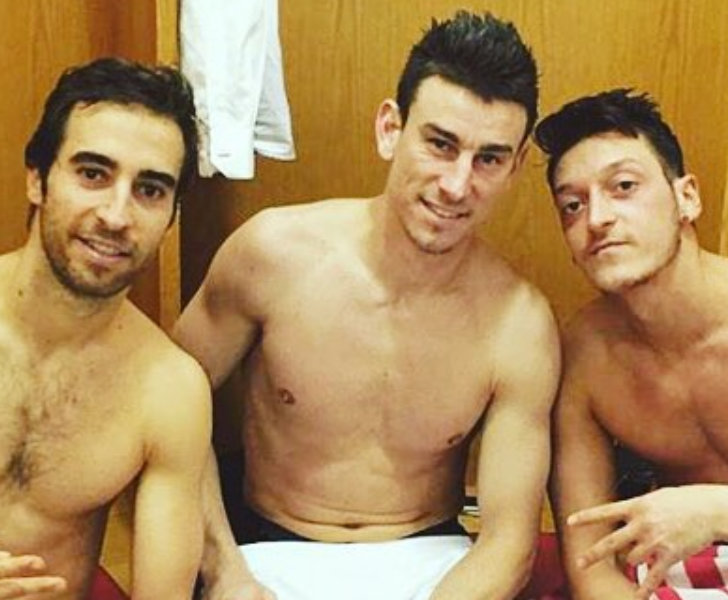 Laurent made his debut in a 2-1 win over Ligue 1 side Lille in their opening fixture of the season.

He netted his first goal for Koscielny in a 2-2 draw with Montpellier in their second fixture of the season.

The French defender went on to score against Le Mans, Bordeaux and Marseille to finish the campaign with five goals in the English top flight. 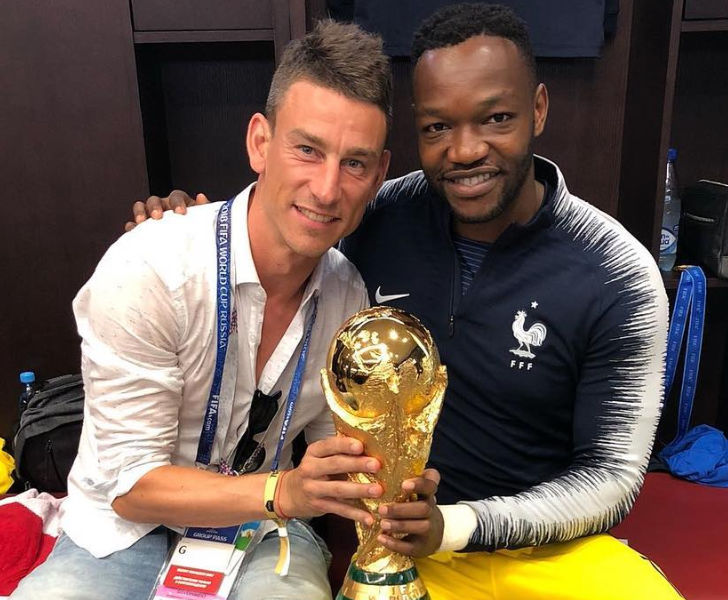 Laurent netted his first goal for the club in a 1-1 draw with Bolton Wanderers.

Lorient made his European debit in a 6-0 win over Braga in their Champions League playoff.

He helped the Gunners reach the League Cup final thanks to his goal in 3-0 win over Ipswich in the last four. Arsenal lost 2-1 to Birmingham in the final after a mix up between Koscielny and Wojciech Szczesny resulted in Obefami Martin’s winner.

Koscielny was part of the Arsenal team that lost 8-2 at Manchester United in the Premier League in September 2011.

He scored his first Premier League goal in a 2-1 loss at Fulham.

Koscielny opened his Champions League account with a goal in a 3-0 win over AC Milan in the round of 16.

His winner in a 3-2 victory over West Brom ensured Arsenal finished in third place.

Laurent signed a new long-term deal with Arsenal in July 2012.

Koscielny netted a late equaliser in a 1-1 draw with Manchester City in September.

He got on the score sheet in Arsenal’s memorable 7-5 win over Reading in the League Cup.

Laurent netted in a 2-0 win over Bundesliga title holders Bayern Munich in the round of 16 but Arsenal went out on away goals.

The French defender scored Arsenal’s only goal in a 1-0 win over Newcastle on the final day of the season to secure fourth spot.

The 2013-14 season didn’t start well for Koscielny after he conceded a penalty and was sent off in a 3-1 loss to Aston Villa in their season opener.

He opened his account for the campaign with a 4-1 victory over Sunderland in February 2014.

Laurent celebrated his goal against Newcastle in their penultimate game by signing a new contact to stave off interest in the centre-half.

Koscielny found the net in Arsenal’s 3-2 comeback win over Hull City in the FA Cup final at Wembley.

Laurent netted in their Premier League opener in a 2-1 win over Crystal Palace.

He suffered an Achilles problem following a 2-0 loss to Chelsea FC. He missed six weeks due to the injury.

He played a vital role in Arsenal’s 2-0 win over Manchester City at The Etihad.

A month later, Laurent got on the score sheet in a 1-0 win over Leicester City.

The France defender started their 4-0 win over Aston Villa in the FA Cup final.

Laurent netted in a 2-1 win over Everton at The Emirates in October 2015.
He was on the score sheet in a 3-0 victory at Swansea City.

He netted in victories over Southampton and Burnley in the English top flight.

Laurent missed their 1-0 win over Chelsea FC in the FA Cup final. He did lift the trophy alongside Petr Metersacker.

He was named as captain of the Arsenal team at the start of the 2017-18 season.

Koscielny netted in a 4-1 win over Crystal Palace at the Emirates Stadium on 20 January 2018.

Koscielny netted in their biggest win of the season in a 4-1 victory over Everton.

He was ruled out for six months. 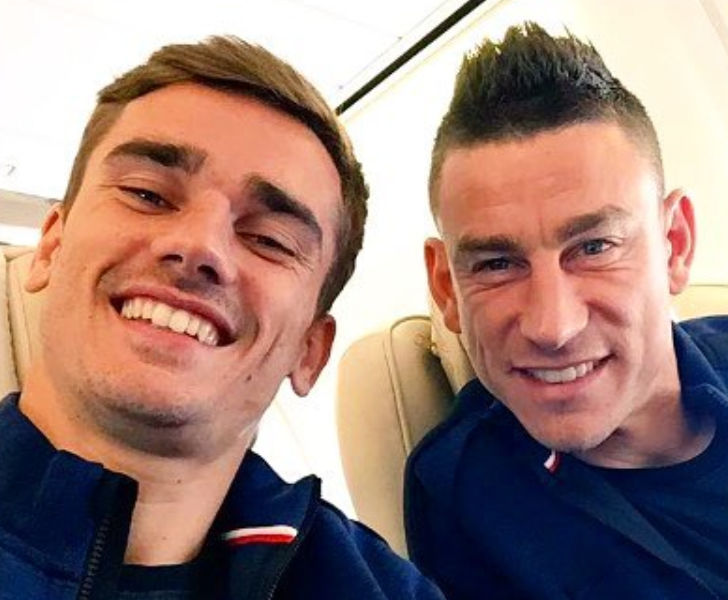 Laurent made his France debut in a 1-0 win over United States in 2011.

His first appearance at a major tournament came in a 2-0 win over France in the Euro 2012 quarter-finals.

Koscielny made his World Cup debut in a 5-2 win over Switzerland in 2014.

He helped France secure a clean sheet in a goalless draw with Ecuador.

Laurent started all of France’s games at Euro 2016 as les Bleus finished as runners up to Portugal.

Both Laurent’s father and older brother were footballers but didn’t make it to the top level.

He is married to his long time girlfriend Claire Beaudouin. The couple have a daughter named Raina and a son named Noah. 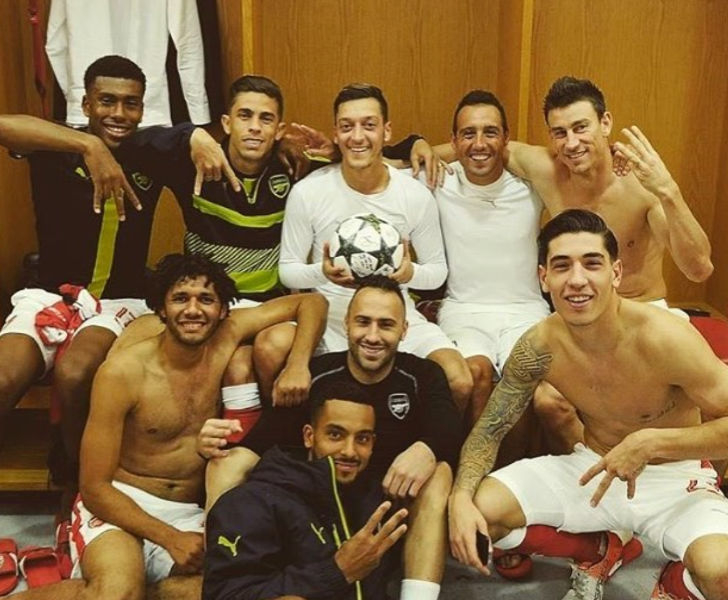 • Laurent started his career at left-back, but has gone to another level since moving to the centre of defence.

• He could have played for Poland give his grandfather and his great-grandfather were Polish miners in the northern France.