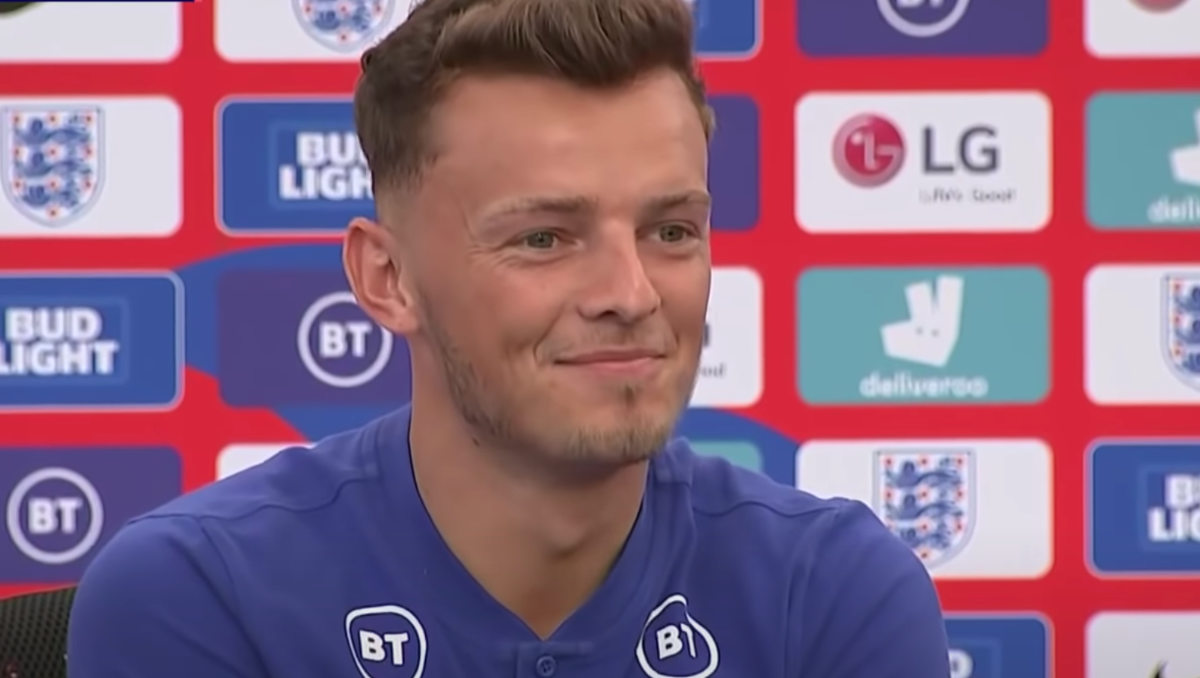 Ben White is an English footballer who players as a defender for Arsenal.

The 24-year-old began his youth career at Southampton and Brighton and Hove Albion, where he made it into the first team.

He spent a number of loan spells away from the south coast club, including at Leeds United in the 2019-20 season, and earned a big-money move to Arsenal in the summer of 2021.

White signed for Arsenal in July 2021, and quickly made himself a regular fixture in the first team at the north London club.

Ben made his senior England appearance in the summer of 2021, and although was part of the Three Lions squad at Euro 2020, did not make an appearance at the tournament.

So, what do we know about Ben’s journey to becoming the talented footballer he is today? This is his story.

Ben started playing football as a toddler and was always supported by his parents along the way.

Speaking in an interview with The Athletic back in 2019, Ben’s dad Barry said: “We’ve come to every game of Ben’s since he was four years old, through the Southampton academy, then Brighton academy games, then loans at Newport and Peterborough. That’s just what we do.”

Ben himself, meanwhile, admits that he has been fortunate to feel the full support of his parents throughout his career.

“I am very lucky,” Ben told The Athletic in the same interview in 2019. “Not many players I have played with have their mums and dads doing this every week for them. I am grateful. I could not wish for better parents.” 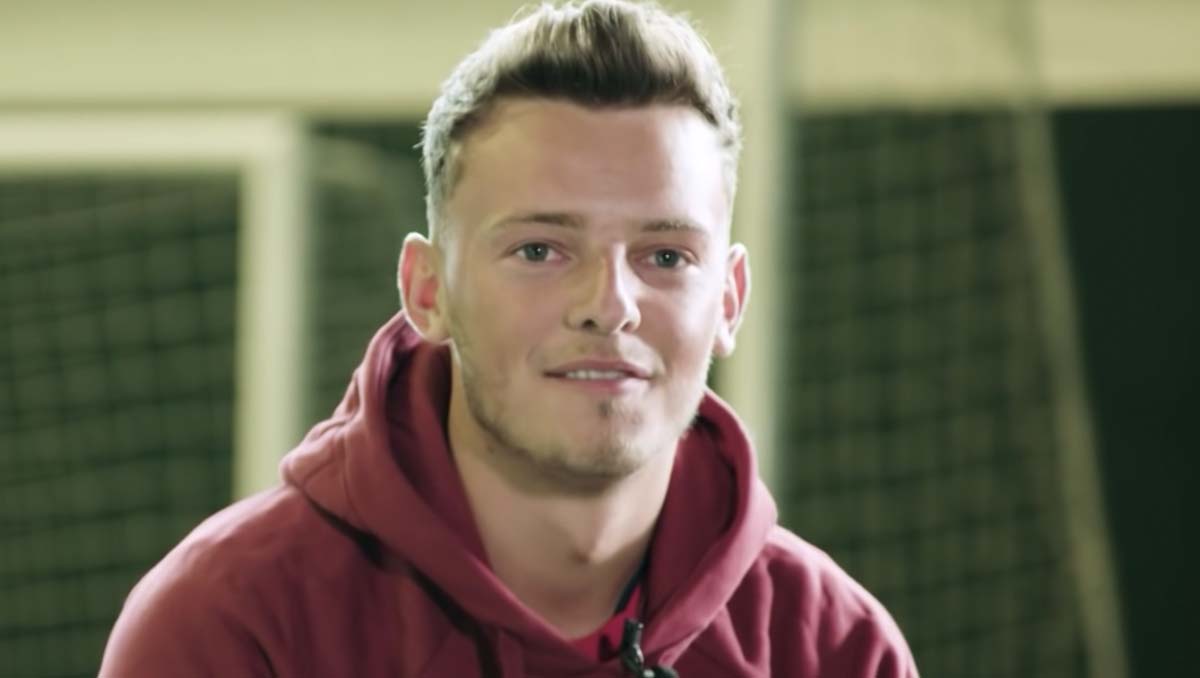 Ben began his youth career at Southampton but was released when he was 16 years old. It was then that Brighton and Hove Albion opted to offer him a scholarship and take him into their youth set-up.

After having been part of the Brighton academy set-up, the central defender, who was 20 years old at the time, was rewarded with a new contract in the summer of 2018, a deal which was to keep him at the club until at least 2021.

“The deal here means the club have put faith and trust in me – it’s really big for myself and my family,” said White after his new contract was announced in April 2018.

“I was released from Southampton when I was 16 and this club gave me a scholarship and took me all the way until now, so I’m very grateful for that.”

Ben was sent out on loan to a number of clubs to gain first-team experience. He played for Newport County in the 2017-18 season, and featured for Peterborough United in a six-month loan deal from January 2019.

White signed for Championship side Leeds United on 1 July 2019 as he was sent out on loan once again to gain some regular playing time.

He made his debut for the Whites on 4 August 2019 in Leeds United’s 3-1 victory against Bristol City.

White was an integral part of the Leeds United team in the 2019-20 season as he helped the Whites to win the Championship title and earn promotion to the Premier League. He featured in every single one of the club’s league games, scoring one goal.

Posting on his personal Instagram account after the season with Leeds United, White reflected fondly on his time at Elland Road. He wrote: “Having had some time to reflect on what has been the most incredible season I wanted to take the time to thank everyone associated with Leeds United Football Club, including the incredible supporters. 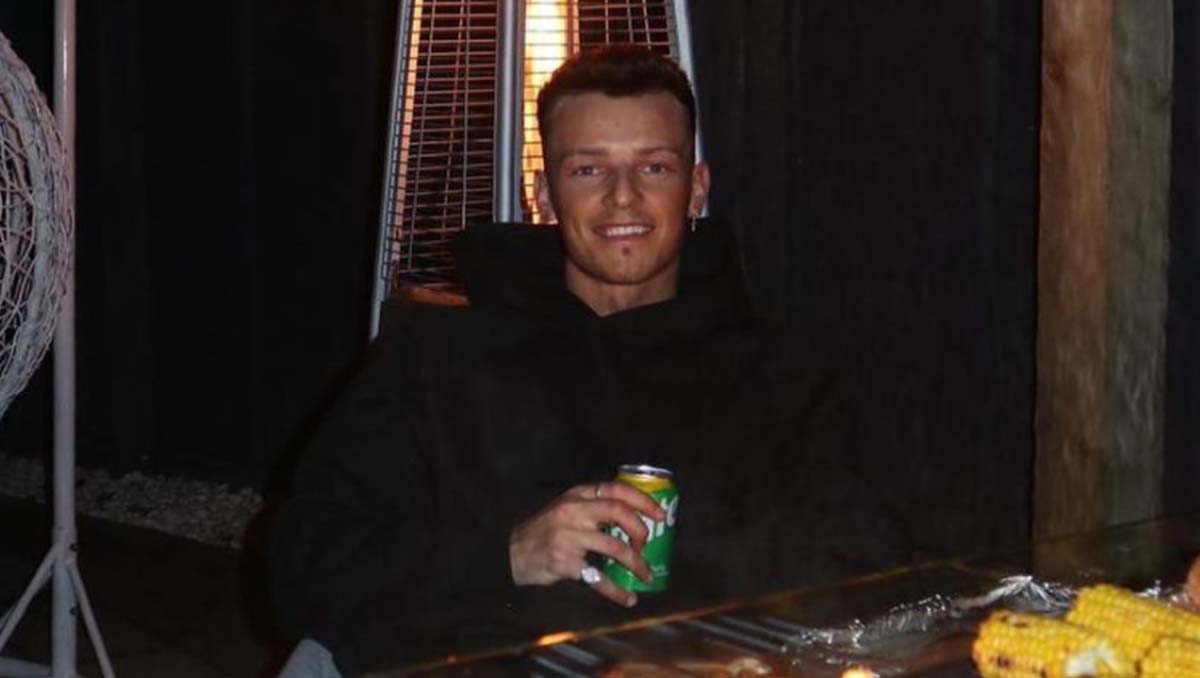 “No matter what happens from here I will never forget the way you took me in and treated me as one of your own from day one. These memories and experiences will be with me forever.”

Leeds United attempted to sign White on a permanent deal in the summer of 2020, with the Whites reportedly having three bids for the defender turned down by Brighton and Hove Albion.

Speaking in September 2020, White’s agent Alex Levack said: “He enjoyed his time at Leeds incredibly. They looked after him so well, the fans were fantastic to him. But when a football club don’t want to sell it’s very difficult.”

In September 2020, and with a permanent move to Leeds failing to materialise, White agreed a new four-year contract with Brighton.

White made 36 Premier League appearances for the Seagulls in the 2020-21 season, helping them to finish in 16th place in the top-flight table.

His impressive performances at the heart of Brighton’s defence had not gone unnoticed, and a move to Arsenal in the summer of 2021 beckoned.

Following lots of speculation, Arsenal announced a deal to sign Ben White from Brighton and Hove Albion on 30 July 2021. The fee was undisclosed but was widely reported to be around £50m.

In an article published in August 2021, The Daily Mirror reported that White’s weekly wages at Arsenal were around £120,000 per week.

Speaking following the announcement of the transfer, Gunners boss Mikel Arteta revealed that the defender was one of the north London club’s top targets.

“Ben was a top target for us and it’s great that we’ve completed his signing,” Arteta said in July 2021. “Ben is an intelligent defender who is very comfortable with the ball at his feet and his style fits perfectly with us.”

Ben had been linked with a move to Arsenal throughout the summer and he admitted that it had been difficult to keep the news of the interest from the Gunners quiet. 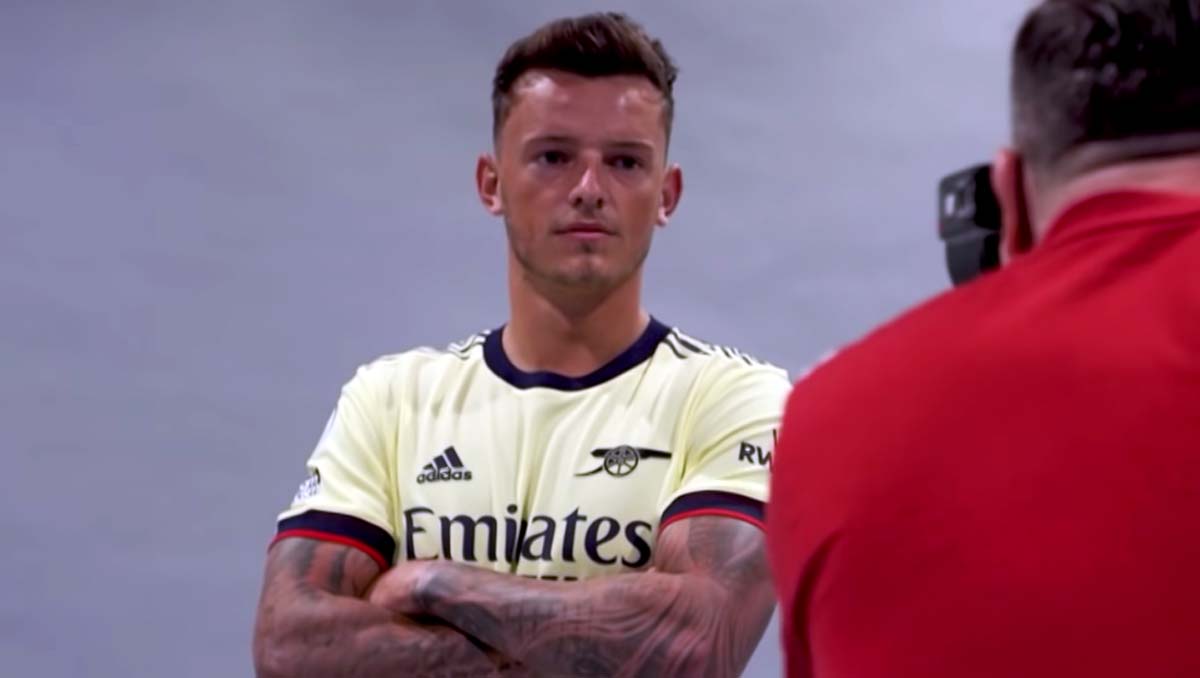 “Obviously I’ve known for quite a while and it’s taken longer than I thought it would, but I’m buzzing to be here,” White said in his first interview with the club. “It’s been hard to not tell anyone to be fair. I told my family to keep it quiet. Even when I was on holiday I was getting asked whether I am or not. It was tough but I managed to keep it.”

White made his Arsenal debut on 13 August 2021, when he started in a 2-0 defeat away at Brentford in the Gunners’ first Premier League game of the season.

After testing positive for Covid-19, White made his first home appearance of the season for the Gunners on 11 September 2021, playing the full 90 minutes in a 1-0 home win over Norwich City.

White made his senior international debut for England on 2 June 2021, when he came on as a substitute in the 71st minute of a 1-0 friendly victory over Austria.

He was included in the Euro 2020 squad as a replacement for the injured Trent Alexander-Arnold, but did not make an appearance at the tournament, which was held in the summer of 2021. 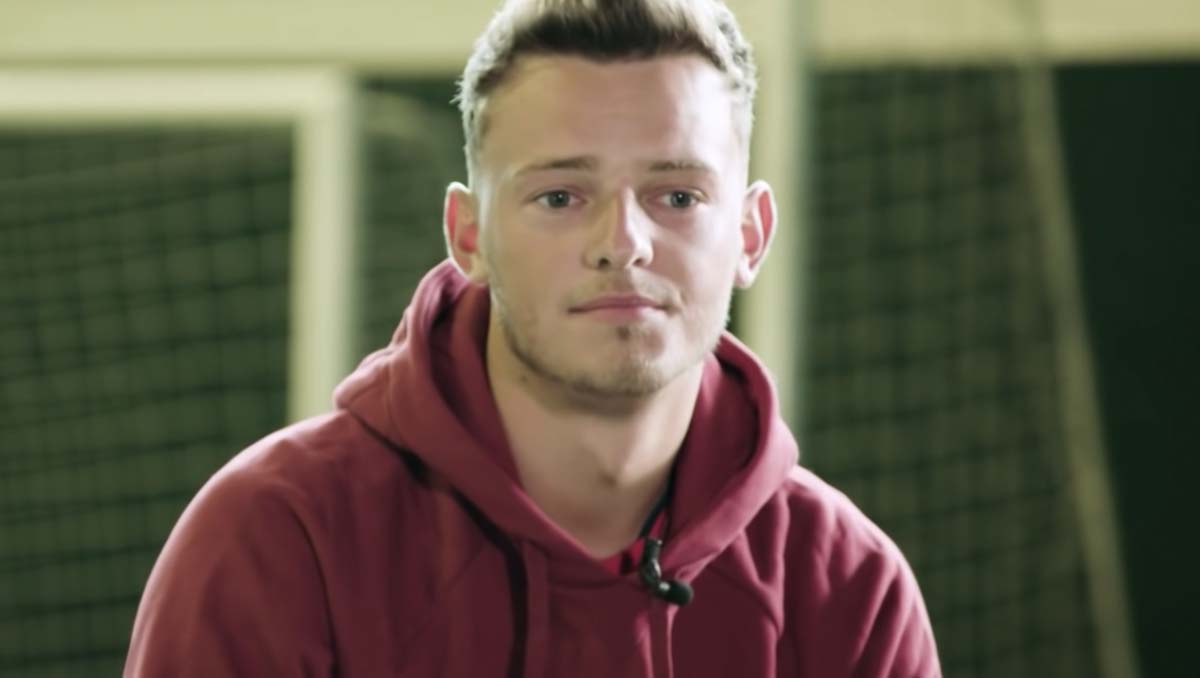 Ben enjoyed a holiday on the Greek island of Mykonos with his former Leeds United and England team-mate Kalvin Philips, along with other friends, in the summer of 2021.

Arsenal technical director Edu, speaking after the signing of White in July 2021: “He has so many qualities which make us so excited he’s joining us. Ben’s a young English player with a great future. He’s very strong defensively, good on the ball with a great passing range. We’re delighted Ben’s signed and we look forward to him growing with us.”