By The Sport Review
Updated on Wednesday 15 December 2021 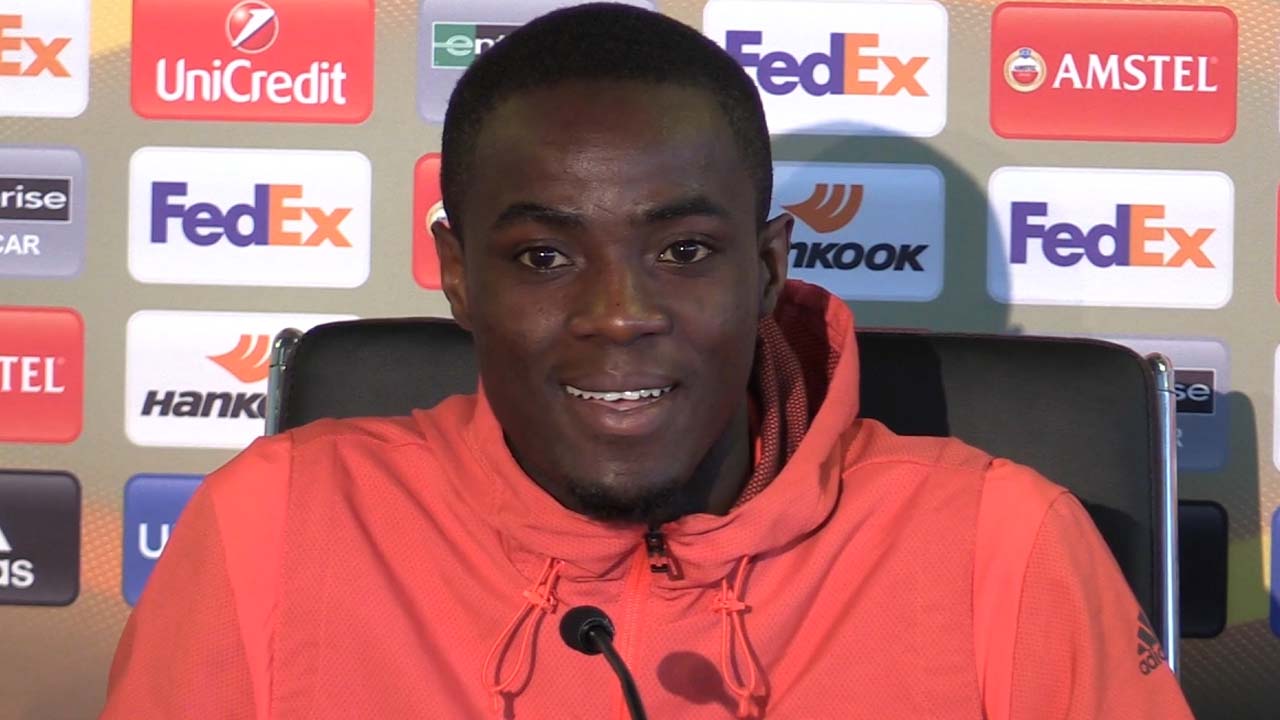 Eric Bailly is an Ivorian footballer who plays as a central defender for Premier League club Manchester United.

The centre-half started his professional career at La Liga outfit Espanyol in 2013 after he progressed through the youth ranks at the Spanish outfit.

After 18 months at Villarreal, Eric earned interest from Manchester United and the powerful centre-half sealed a £30m move to Old Trafford in June 2016.

Bailly won the Europa League and the League Cup in his first season at the Red Devils after establishing himself as a key member of Jose Mourinho’s team.

The defender has been a regular player for the Ivory Coast team since making his international debut in 2015.

Bailly began his career at Spanish side Espanyol in 2011.

Eric was spotted during a tournament Burkina Faso and brought to the La Liga side.

He was part of the Spanish outfit’s youth system for two seasons before the defender was promoted to Espanyol’s B side. 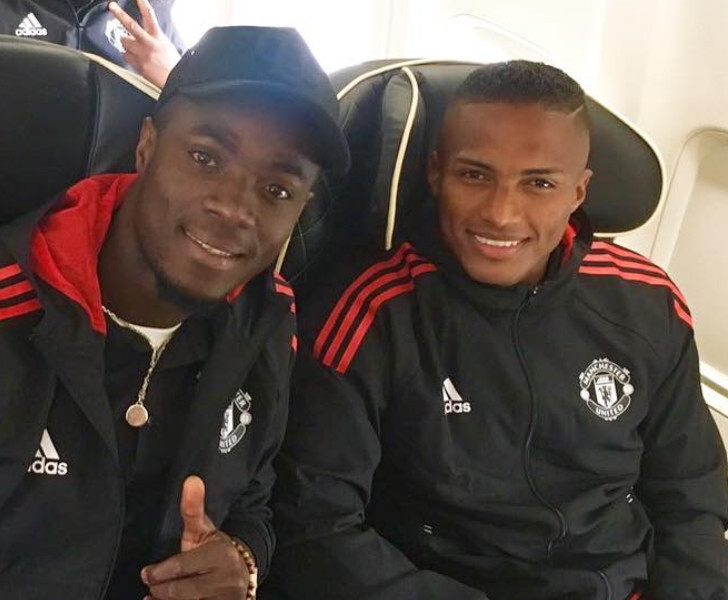 He had to wait over 10 months to receive his work permit at Cornella-El Prat to limit his impact on the La Liga outfit.

Bailly made 21 appearances for the Espanyol second string before the centre-half was called up to the senior squad.

Eric made his Espanyol debut as a second-half substitute in a 2-0 win over Real Sociedad in La Liga on 5 October 2014.

The Ivorian continued to impress for the Catalan side over the next 14 months before he attracted interest from Espanyol’s rivals Villarreal.

Eric completed a move to Villarreal in a £5m (€5.7m) transfer on 29 January 2015 despite taking part in the African Cup of Nations tournament.

Bailly signed a five-and-a-half-year contract with Villarreal to secure his future at the club until 2022.

The defender was signed as a replacement for Brazilian centre-half Gabriel Paulista, who completed an £11.3m transfer to Arsenal in the 2015 January transfer window.

Due to his participation at the African Cup of Nations, Bailly didn’t make his La Liga debut for Villarreal until 22 February – almost a month after his official transfer. 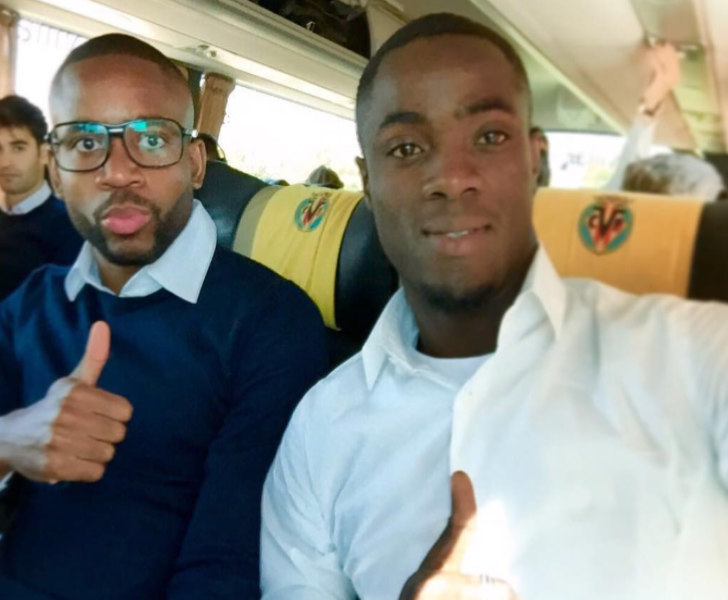 Bailly helped the Yellow Submarine to secure a 1-0 win over Eibar in La Liga.

Eric made his first Europa League appearance in a 1-1 draw with Sevilla in the Europa League quarter-final. Villarreal lost 2-1 to their Spanish rivals.

The defender finished his first season at Villarreal with 18 appearances in all competitions.

Bailly started Villarreal’s 1-1 draw with Real Betis in their opening game of the 2015-16 La Liga season. The Ivorian helped Villarreal to win their next six games in all competitions.

Eric was sent off for the first time in a 2-1 loss to Celta Vigo at Estadio El Madrigal on 18 October 2015.

Four days later, Bailly scored his first goal for Villarreal in a 4-0 win over Dinamo Minsk in the Europa League.

Villarreal continued to progress through the Europa League thanks to victories over Bayer Leverkusen, Napoli and Spartak Moscow. 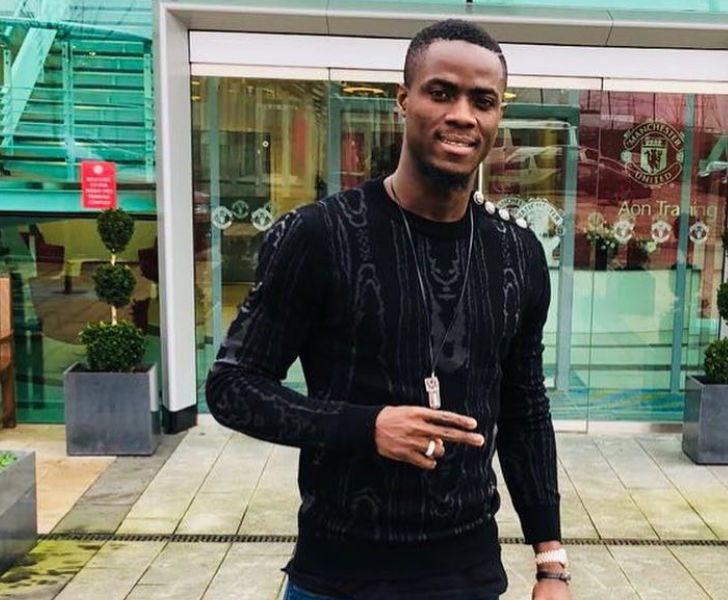 Bailly started Villarreal’s 1-0 win against Premier League side Liverpool FC in the last four of the competition. He didn’t feature in the second leg as the Reds eased to a comfortable 3-0 win.

The centre-half finished the season with one goal and two assists in 40 games in all competitions.

Eric completed a £30m move to Premier League giants Manchester United from Spanish side Villarreal on 8 June 2016. The Ivory Coast international signed a five-and-a-half-year deal with the 20-time English champions. 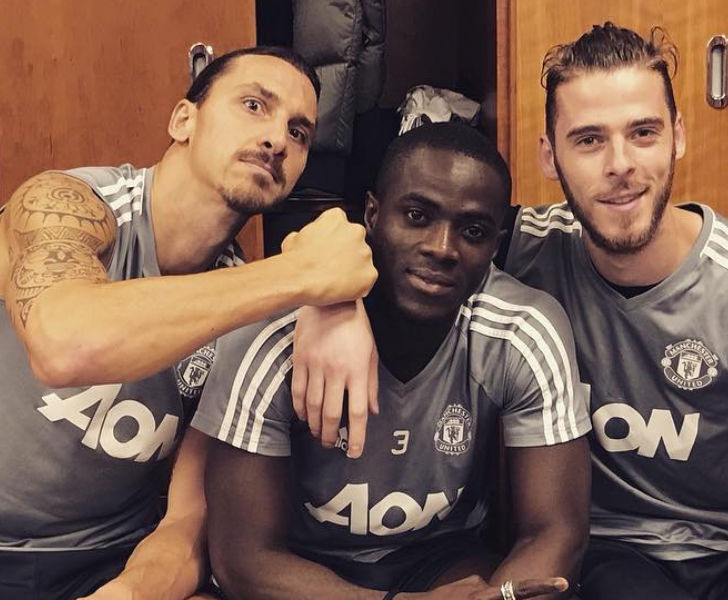 Eric made his competitive debut for Manchester United in a 2-1 win against defending Premier League champions Leicester City in the Community Shield at Wembley. He was named the man of the match for his performance.

A week later, Bailly was once again the standout player in Manchester United’s 3-1 win against Bournemouth at the Vitality Stadium in their opening Premier League game of the season.

The defender helped Manchester United to win their opening four Premier League games before Bailly was powerless to prevent the Red Devils from losing 2-1 to Manchester City.

Manchester United lost their next two games before an upsurge in form.

Bailly was forced to spend two months on the sidelines due to a serious knee problem suffered in a 4-0 loss to Chelsea FC at Stamford Bridge on 23 October 2016.

He returned to the Manchester United starting line-up for a 2-0 win against Zorya Luhansk in the Europa League on 8 December.

The Ivorian centre-half was injured again in January before he was restored to the Manchester United side for a 3-0 win against Leicester City at King Power Stadium on 5 February 2017.

Bailly won his first major trophy when the Ivorian star helped Manchester United to ease to a 3-2 win against Southampton in the League Cup final at Wembley. 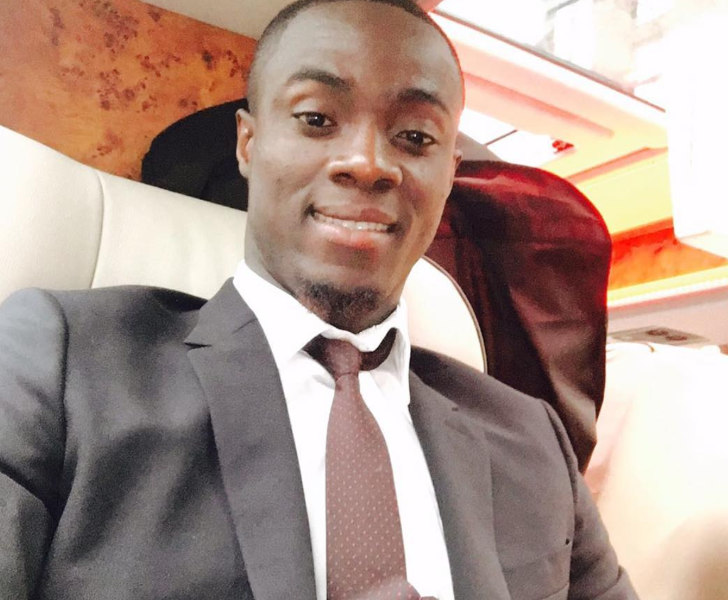 He played a key role in Manchester United’s run to the Europa League final.

Eric was sent off in the Red Devils’ 2-1 win against Celta Vigo in the semi-final to rule him out of the Europa League showpiece.

Bailly finished his first season at Old Trafford with 40 appearances in all competitions.

Eric made his first Premier League appearance of the 2017-18 campaign in a 4-0 win over West Ham United.

Bailly helped the Red Devils to remain unbeaten in their opening six games in the Premier League.

The defender started his first Champions League game as a Manchester United player in a 4-1 win at CSKA Moscow in September 2017.

Eric suffered an ankle problem following the Premier League clash to rule the centre-half out of action for four months.

His disappointing second season at Old Trafford ended with a mere 13 appearances in the Premier League. He was an unused substitute in the FA Cup final.

In April 2021, Bailly signed a new contract with Manchester United to keep him at the club until the summer of 2024, with the option for a further year.

Bailly made his first appearance for the Ivory Coast senior team in a friendly against Nigeria on 11 January 2015.

The centre-half featured in all six of Ivory Coast’s games in the African Cup of Nations that year, en route to winning the competition.

Eric was also part of the Ivory Coast squad for the 2017 African Cup of Nations. 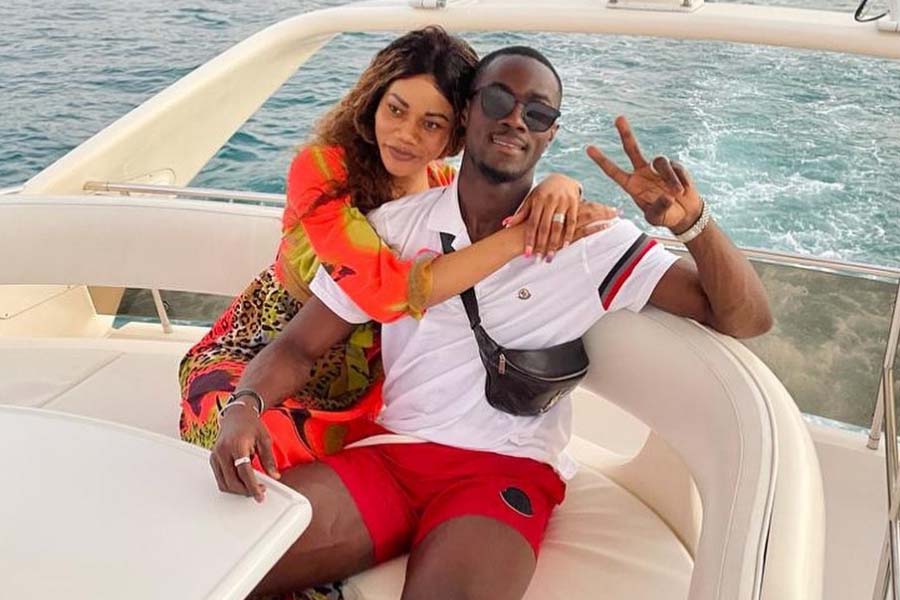 Eric married his long-term partner Vanessa back in 2016. The couple have two children together.

In June 2021, Eric took to social media to post a photo of himself and his wife Vanessa reflecting on their fifth wedding anniversary. “It’s been five years since that day we’ll never forget. I love you,” he wrote, along with the photo shown above.

Eric Bailly – Did You Know?

• Eric was regularly described as ‘the next Kolo Toure’ during his formative years at Espanyol and Villarreal.

• Bailly was born in the same Ivorian town, Bingerville, as Wilfried Bony.

• The Manchester United defender was named in the African team of the year in 2016 and 2017.

• Bailly won 44 of the 50 tackles he attempted during his final season in La Liga.