By The Sport Review
Updated on Thursday 30 June 2022 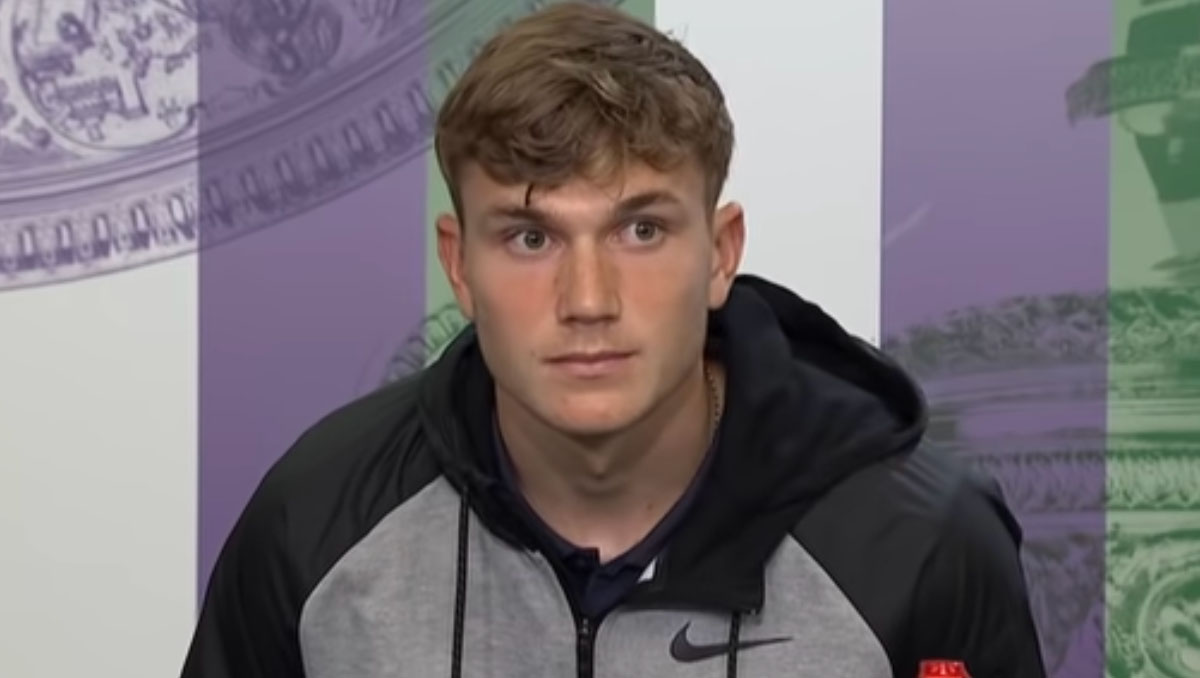 Jack Draper is a British tennis player. Born in London, Draper made his ATP Tour main draw debut as a wildcard at the Miami Open in 2021.

The 20 enjoyed a promising junior career and reached the final of the boys’ singles tournament at Wimbledon in 2018, losing to Tseng Chun-hsin in three sets.

Draper started playing tennis when he was just three years old, practicing against wall at the tennis club his mother would coach at.

He idolised Andy Murray while growing up, and he made his ATP Tour main draw debut at the Miami Open in 2021 when he was handed a wildcard.

Draper made the headlines on home soil when he reached the quarter-finals at Queen’s Club in the summer of 2021.

He then made his first appearance in the main draw of a grand slam at Wimbledon 2021, when he was handed a wildcard at SW19.

So, what do we know about Jack’s journey to becoming the talented tennis player he is today? This is his story.

His mother, Nicky, was a British junior tennis player before becoming a coach, and his father, Roger, used to be chief executive of the Lawn Tennis Association.

A left-handed player, Jack began hitting tennis balls when he was just three years old. He initially started practicing against the wall at the tennis club his mother was coaching at.

He credits his mother, brother and coach Ryan Jones for inspiring him on his way to becoming a professional tennis player. 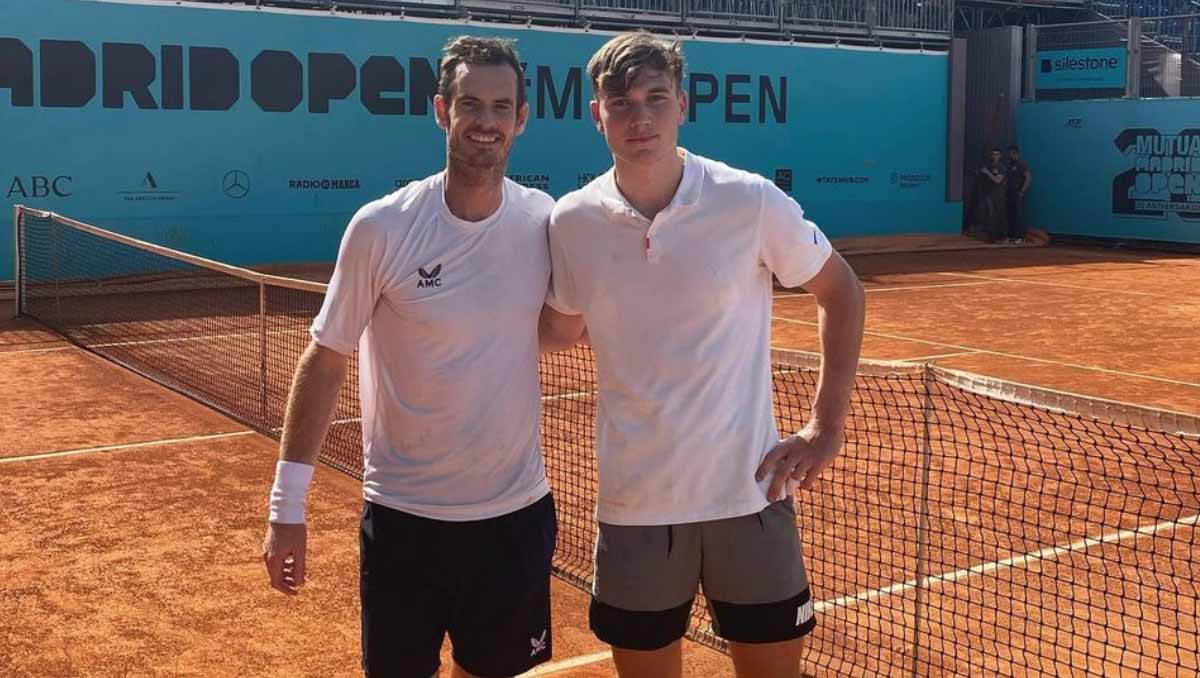 Draper was a promising junior player. His junior career peaked when he reached his first and only junior grand slam final at Wimbledon 2018.

He lost the boys’ singles final 6-1 6-7(2) 6-4 to then junior world number one Tseng Chun Hsin of Taiwan. He reached number seven in the world during his junior career.

Draper made his ATP main draw debut at the 2021 Miami Open after being handed a wildcard. However, he was forced to retire in his first-round match against Mikhail Kukushkin, after he collapsed on the court from heat-related illness.

He enjoyed his main breakthrough on the ATP Tour on home soil in the summer of 2021 at Queen’s Club. After being handed a wildcard into the main draw, Draper beat Italy’s Jannik Sinner and Alexander Bublik of Kazakhstan to reach the quarter-finals, where he fell to fellow countryman Cameron Norrie.

Speaking after his impressive victory over third seed Sinner and recording his first ATP Tour win, Draper said: “He’s way ahead of where I am, really, so I’ve got a lot to do to catch up with him, but it’s nice to beat him on this court.”

Following his success at Queen’s, Draper was handed a wildcard into the main draw for Wimbledon 2021 and was pitted in a first-round match against world number one Novak Djokovic. 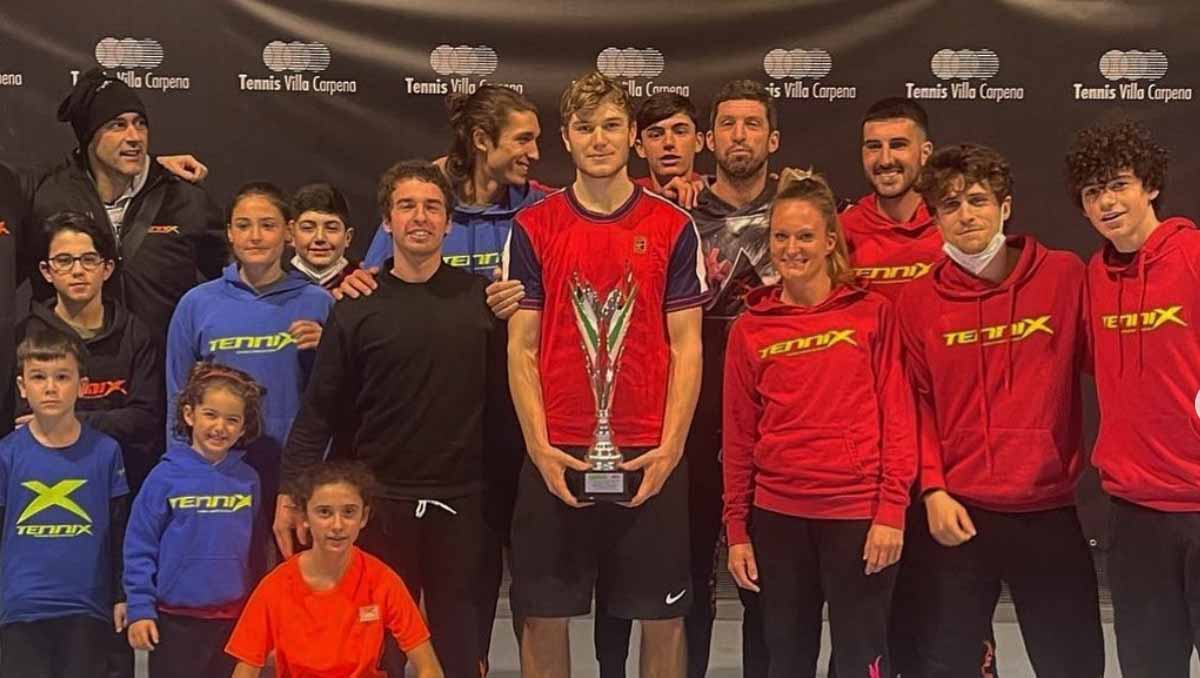 “What an opportunity for me to play against the best player in the world right now,” Draper said in an interview with The Times. “It’s just my friends [messaging me], my old school-friends. They probably don’t know a lot about tennis but they see me playing Djokovic, and they are messaging me saying, ‘Oh my god, you are playing Novak — secure the win!'”

He continued to make progress in 2022 and reached the semi-finals of an ATP tournament for the first time at Eastbourne in June. He beat the likes of Diego Schwartzman and Ryan Peniston to reach the last four, where he fell to Maxime Cressy of the United States.

Speaking after losing 7-6(5) 6-7(2) 6-3. to Cressy and being denied his first ATP final, Draper said: “He’s a very, very good player, it’s tough to get in your rhythm against him. He’s serve-volleying the whole time, you don’t get in many rallies, so when you do hit a ground-stroke it seems a bit of a shock.

“It was a tough match and one break was all that was in it.”

Draper was then handed a wildcard into the main draw of the 2022 Wimbledon Championships.

Jack’s nicknames are JD and Drapes. He owns a dog – an Australian miniature labradoodle.

Away from tennis, he supports Manchester United, and his favourite athlete is MMA star Conor McGregor. 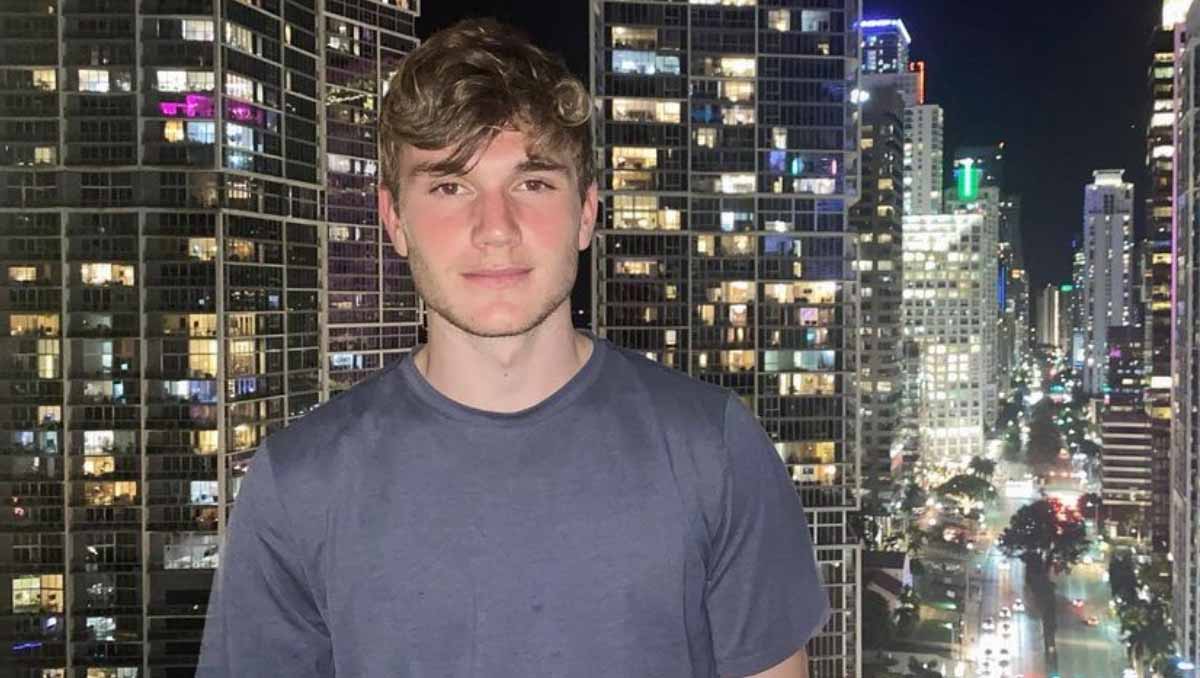 His favourite food from home is chicken pie, while from a restaurant, it would be Indian food. His favourite book is Relentless by Tim Grover.

He models when he’s not playing tennis and is represented on-and-off court by IMG.

Asked what his motivation is, Draper told the ATP website: “I just love winning. To be honest, I love to put in the work and then gain the rewards from it. I know it’s not always like that, but at the same time I enjoy how tough it is. I love competing and I enjoy training and getting better.”

Novak Djokovic, speaking after beating Draper in the first round at Wimbledon in 2021: “He’s a youngster, only 19. I haven’t seen him play for much prior to Queen’s that he played pretty well in. Walking on to Wimbledon Centre Court for the first time, I think he has done extremely well. He carried himself very maturely on the court. He behaved well. He backed himself and he believed he could come back. He deserves credit for that and I wish him all the best.”

Greg Rusedski on Draper’s potential, speaking in 2021: “He looks the heir apparent [to Andy Murray]. He has the full package. He is still in those early stages. Draper is our best prospect so far. He is a fellow leftie with a big serve and good groundstrokes. The areas in his game to work on are his defence and transitioning forward a little bit more.”