By The Sport Review
Updated on Thursday 28 July 2022

Kendall Toole is a Peloton instructor who teaches cycling, shadowboxing and strength classes.

She began working for Peloton back in 2019 after having attended the University of Southern California.

Known for her high-octane workout classes, Kendall has become one of Peloton’s most followed instructors thanks to her infectious energy and fighting attitude.

After college, Kendall initially worked at a tech startup before realising that the culture wasn’t the right fit for her.

It was then that she discovered boxing, and the found out about the multiple benefits that sport and exercise can bring to the table.

In recent years, Kendall has also spoken out about her struggles with her own mental health, and how she hopes to help others by telling her story.

As well as being an elite Peloton instructor, Kendall describes herself as a “lifestyle entrepreneur, community builder, and mental health advocate” on her official website.

So, what do we know about Kendall’s journey to becoming the popular fitness instructor she is today? This is her story.

Despite her IMDb page reporting that she was born in Texas, Kendall grew up as a Los Angeles native and has spoken about how her childhood helped to stand her in good stead for later life.

Toole is of Italian heritage. Quoted by Women’s Health magazine in January 2022, she joked: “I’m Italian. When I bleed, I probably bleed tomato sauce.” She also lists herself as being able to speak some Italian on her LinkedIn profile, and she spent time studying abroad in Italy.

“I look back on my childhood so with so much bliss and joy, just being outdoors and hiking and then getting to go to my dream school,” Toole said in an interview with CBS Los Angeles in February 2021.

Kendall has spoken publicly about how important a role her father Rick has played in her personal development. 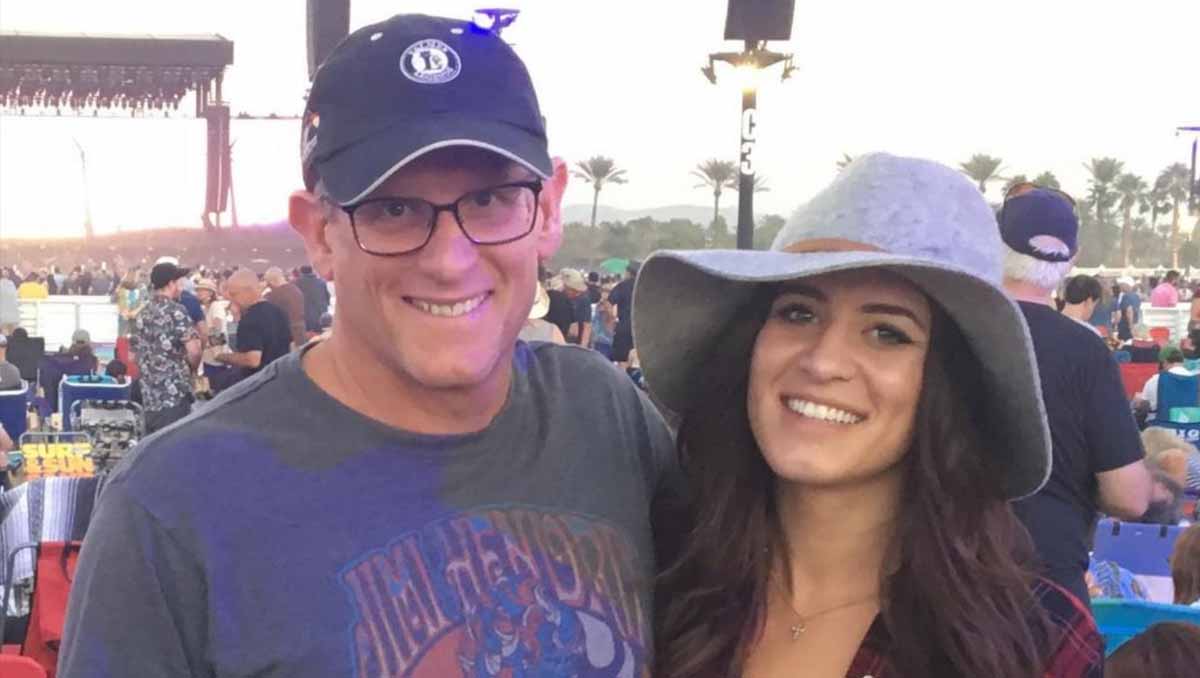 In an Instagram post dedicated to her father posted in July 2020, Kendall wrote: “[I] got to honor one of the most important people in my life, my dad. The man who taught me that, ‘they can knock you down but they’ll never knock you out’. Love you pops, thanks for all the love, the lessons and the incredible laughs. I am truly grateful everyday to call you my father.”

Kendall studied film and business at the University of Southern California, where she also cheered at all USC athletic events as a spirit leader.

After college, she landed a job at a tech startup but quickly realised that the culture was not the best fit for her.

It was at this point that she discovered boxing and learnt about how sport and exercise can help to empower people in all areas of life, and she began teaching classes at multiple studios in LA. 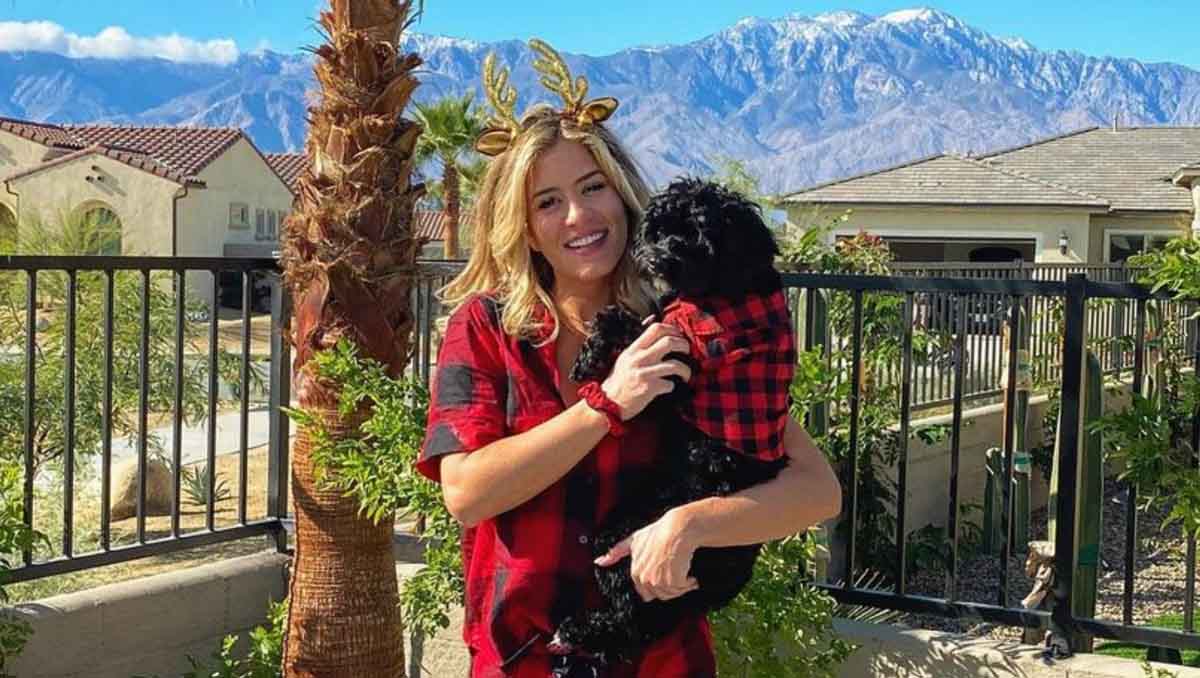 “You don’t worry about your opponent if they’re in the other corner,” Toole told CBS Los Angeles. “It’s no different than a problem in life. You don’t worry about the problem until it’s right ahead, and not wasting your energy worrying about it before it occurs so there were so many, the duality of like the metaphor of the sport, alongside the physicality, because truly, if you’re in your head or you check out at any point while you’re boxing, you’re going to get hit.”

Kendall’s journey with Peloton began when she received a DM from the fitness company when she was teaching classes at a local fitness studio.

Her Peloton profile page describes her as a “natural-born fighter” and an instructor who empowers her clients to find their voice and believe in their inner strength.

Asked to describe how she motivates the people who attend her classes, Kendall replied on the Peloton website: “Positive energy! What we put out in the world comes back to us, so there is no time for negativity. We are all in this together for support and accountability, and I hope you enter my class feeling curious and proud.” 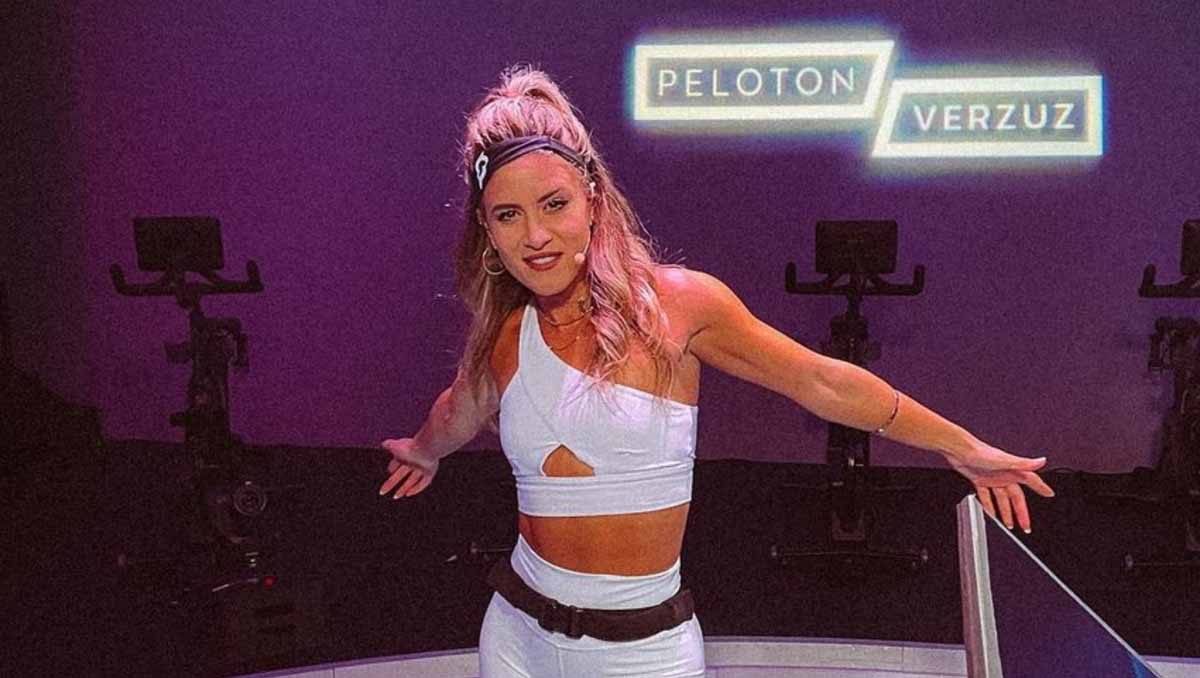 She also explains that her goal is to help you to “discover your power”, adding: “We have a choice when it comes to listening to the voice in our heads – it holds us back or helps us rise up. It just depends on how we train it.”

If you’re looking for some of the music that Kendall plays in her Peloton rides, you can check out her playlist on Spotify. Her heavy metal-themed cycling classes have proven to be some of her most popular classes.

At the time of writing, Kendall has over 530 cycling classes, over 20 strength classes and more than 15 shadowboxing classes available to take on the Peloton app.

Kendall has spoken about how she tries to practice “intuitive eating” and sticks to mostly a plant-based diet.

“Food is one of the most beautiful forms of self-care we can give ourselves,” she explained in an interview with Women’s Health in 2022. “[Eating] is never something that we need to label as good or bad. I hate the concept of ‘clean eating’ and ‘dirty,’. It’s not one or the other. There is nothing wrong with enjoying a mozzarella stick. I love me a frickin’ mozzarella stick.”

Some of the meals she has shared on her Instagram account include a pistachio pesto chicken and green salad and Thai chicken meatballs. 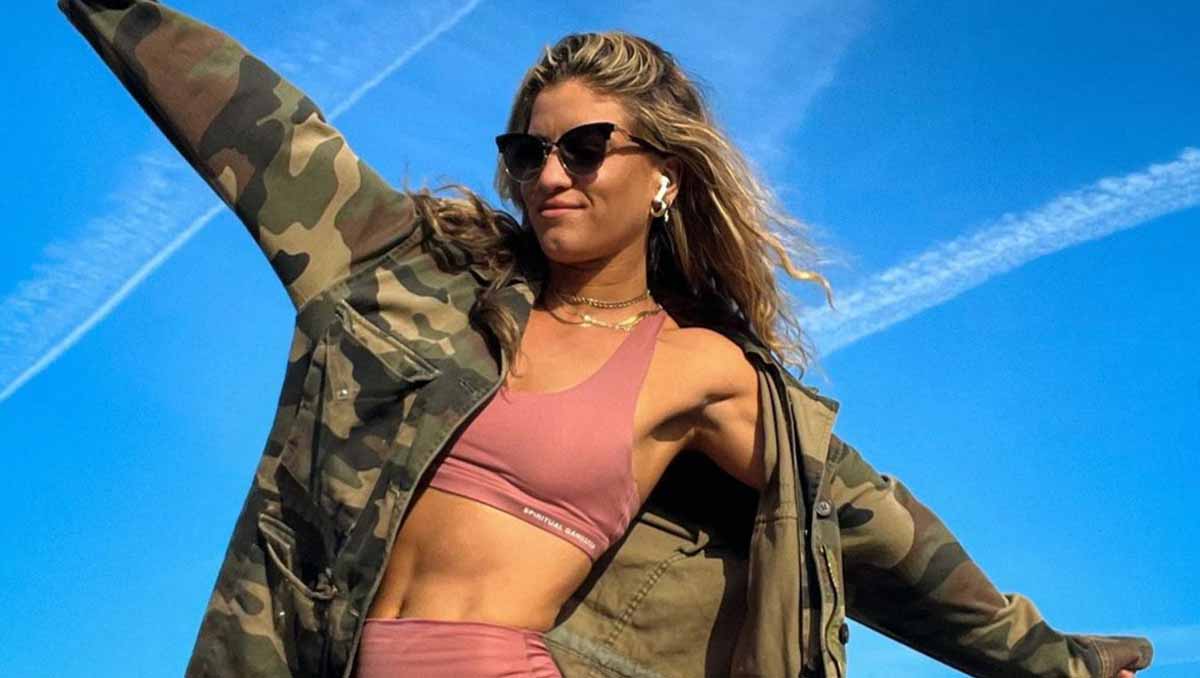 She also promotes the products of plant-based protein company Aloha on her social media accounts.

Kendall has revealed that she loves to cook and that she’s always trying out new recipes in the kitching. “I love to cook. So I go through all different things. I love trying new recipes,” she told Women’s Health. “Whether it’s making shrimp skewers one night, a one-pan meal, or picking up something that’s easy to kind of toss-up from the grocery store that I feel good with.”

According to the same interview with Women’s Health, Kendall’s “comfort food” is pasta.

Kendall has spoken publicly about her own struggles with her mental health. She was diagnosed with obsessive-compulsive disorder (OCD) at 10 years old as well as anxiety and depression in her college years.

“It’s been a beautiful experience, to get to open up,” Kendall said in an interview with People.com in the summer of 2021. “When you’re given a platform and that incredible opportunity, to not be honest when I’m asking people to show up as their best self, it felt counterintuitive. Being able to speak on mental health and bring it out of the shadows and help end the stigma has been key.”

On her own mental health issues, she explained: “It was something that I felt ashamed of and something that I always felt was the broken part of me or the piece of me that wasn’t OK or enough.” 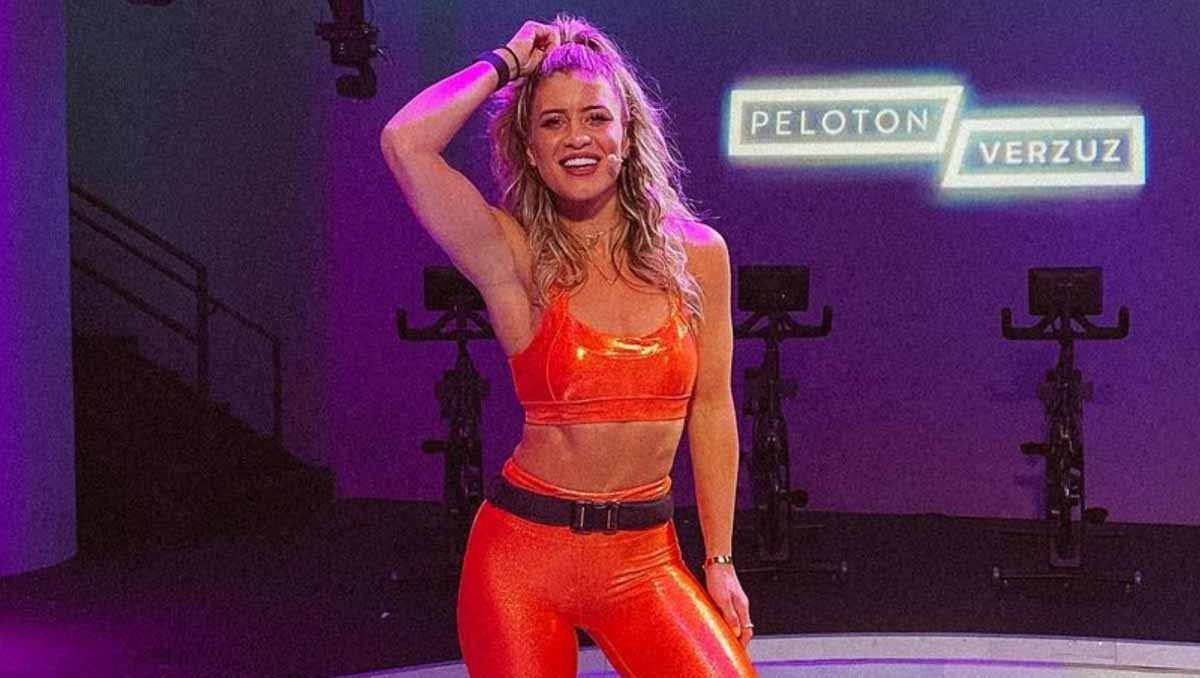 She added: “I think we’ve lived in a world, especially our society, where we think more is better, more is good, more is the expectation,. More is actually, I think, the counterintuitive. The more you have, the more stress you have, the more responsibilities, the more expectations. When you start to make a daily habit of doing less and being mindful when you’re in those moments, it helps to alleviate that extra stress as you continue to go.”

“If I can remind one person that their life is worth it, that is a moment in a journey that is a knock-down … not a knockout,” she said in a separate interview with TODAY.

Life Away From The Fitness World

Kendall enjoys playing the ukulele in her spare time. In an Instagram post in October 2020, she shared a four-minute video clip of her playing Billie Eilish’s “No Time to Die”.

In that post, she wrote: “Most things that start with ‘M’ I find to be incredibly healing: movement, music, movies, meditation, etc and finding a little time everyday to express and make some noise and bring some melodies into the world is always soul-soothing.”

In 2022, she collaborated with sunglasses brand Revo.

One Reddit user spoke about how they felt the benefits of Kendall’s challenging but rewarding classes: “I know when I need to be challenged, I can do one of her rides. Basically, if I want to go insanely hard, I know I can hop on one of her rides and get what I’m looking for. Thank you Kendall for kicking my ass in an amazingly difficult workout with an amazing playlist.”

Another Reddit user, commenting on the same post, said: “Kendall’s rock playlists never disappoint me, and while she and I have a different definition of ‘metal’. her metal rides feature some of the best music on the platform. I love her challenging, no BS attitude too – Kendall’s deadpan ‘and frankly, I don’t care’ is the closest thing we have to ‘Pelotaunt’, and I need that more often than not. She was one of the first instructors I took almost a year ago and I haven’t looked back (OK, I take other instructors but I visit her the most).”