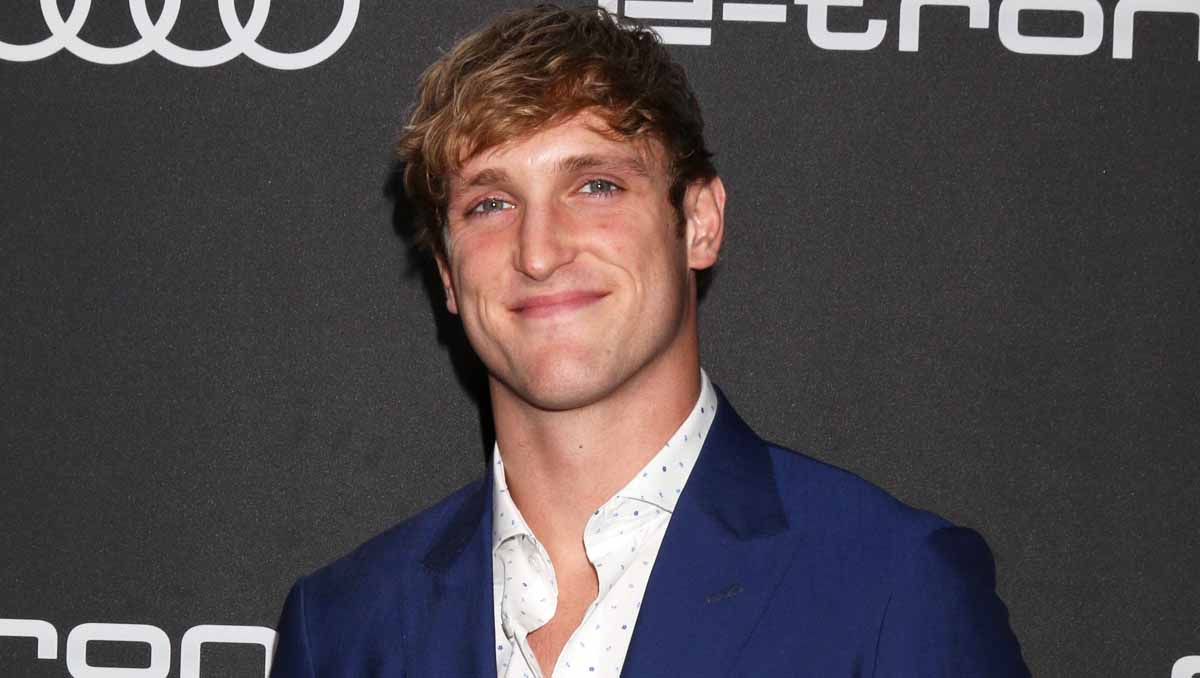 Logan Paul is an American YouTuber, social media personality and boxer. In 2021, he took on former five-division world champion Floyd Mayweather Jr. in an exhibition bout.

The 27-year-old dropped out of college in 2014 to pursue a career as a social media entertainer in Los Angeles.

His YouTube channel experienced extraordinary growth and by February 2014, he had a total of more than three million followers across various social media platforms.

In early 2018, Logan began pursuing a career in boxing, and it was announced that Paul and his brother would be fighting KSI and his younger brother, Deji, in two white-collar boxing matches.

In 2019, he fought British YouTuber KSI in what was the first professional bout of his boxing career and lost via split decision.

The biggest bout of his boxing career came in 2021, when he took on former five-division world champion Floyd Mayweather Jr. in an exhibition fight, which in the end had no official winner.

So, what do we know about Logan Paul’s journey to becoming the popular influencer he is today? This is his story.

He began making videos on social media from a young age, and in 2014, he dropped out of Ohio University and moved to Los Angeles. There, he moved into an apartment complex which housed six of the top 15 Vine stars in the world.

“I want to be the biggest entertainer in the world,” Logan said an in interview with Business Insider in 2015. “That’s my deal. I’ll do whatever it takes to get that. As many hours as is needed.” 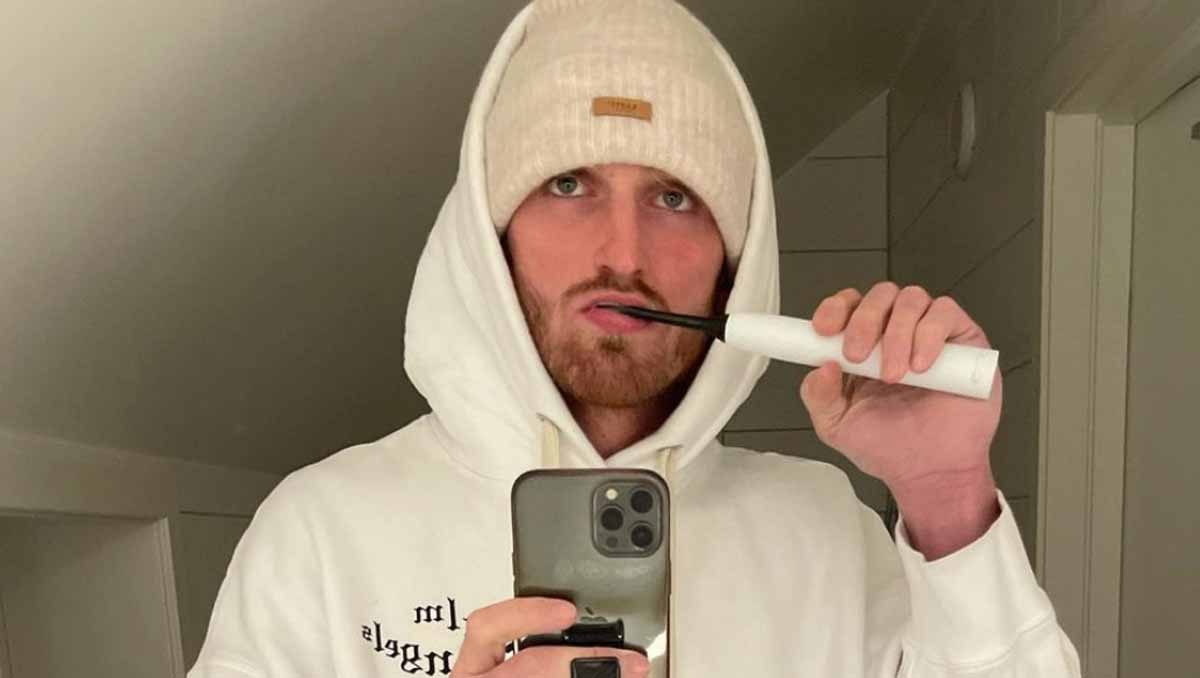 After initially gaining most of his following through looping-video platform Vine, Paul switched over to focusing on YouTube as they hype around Vine died down (the platform was officially discontinued in 2016).

His following on YouTube skyrocketed in the following years and at the time of writing, he had 23.5m followers on the video platform. 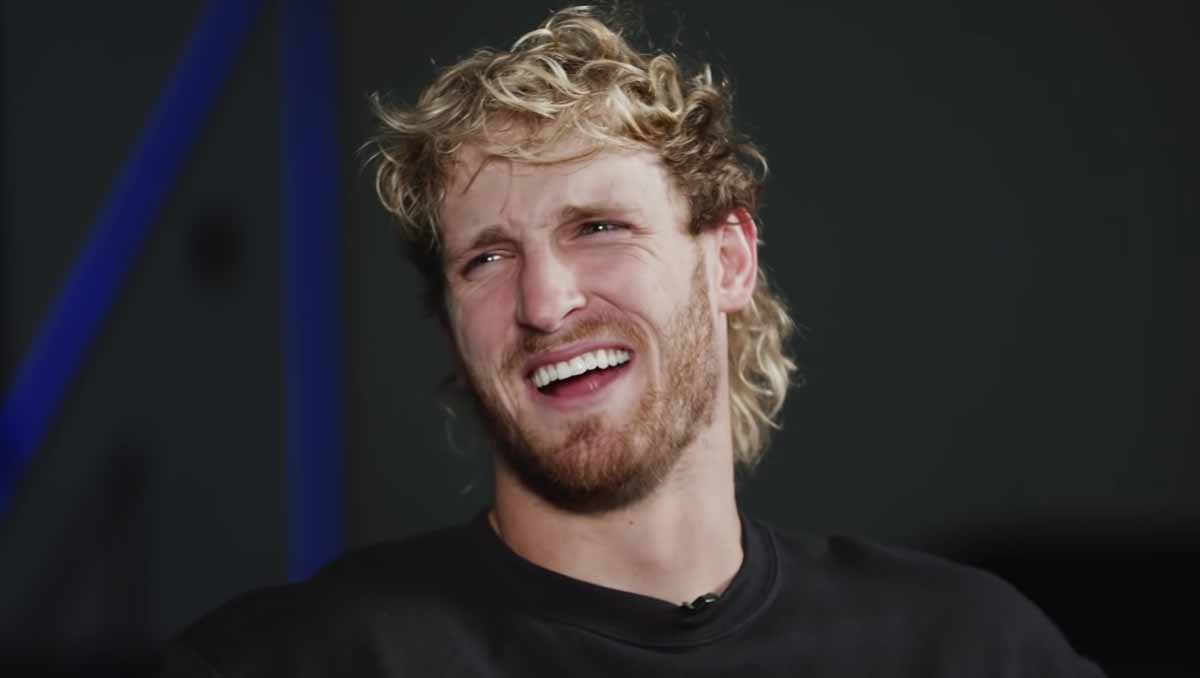 In January 2018, Paul caused major controversy after he uploaded a video to YouTube of him encountering the body of a suicide victim in Aokigahara forest in Japan. Paul soon removed the video and apologised via his social media accounts, but faced wide criticism for posting the video.

Like his younger brother Jake, Logan opted to pivot into boxing and in February 2018, it was announced that Paul would be fighting British YouTuber KSI. The fight, which took place in August 2018 at a sold-out Manchester Arena, ended as a majority draw, 57-57 on two scorecards, with the third judge scoring it 58-57 for KSI.

In September 2019, it was announced that Logan Paul would be making his professional boxing debut in in a six-round cruiserweight rematch against KSI, which would be broadcast exclusively on DAZN in the United States.

“Your boy has done it, I am victorious,” said KSI, whose real name is Olajide William “JJ” Olatunj. “I’m a dog, I keep saying it. I’m a fighter and I keep going!”

Logan Paul then made the headlines again in the boxing world in December 2020, when it was announced that he would be taking on former five-division world champion Floyd Mayweather Jr. in an exhibition bout. 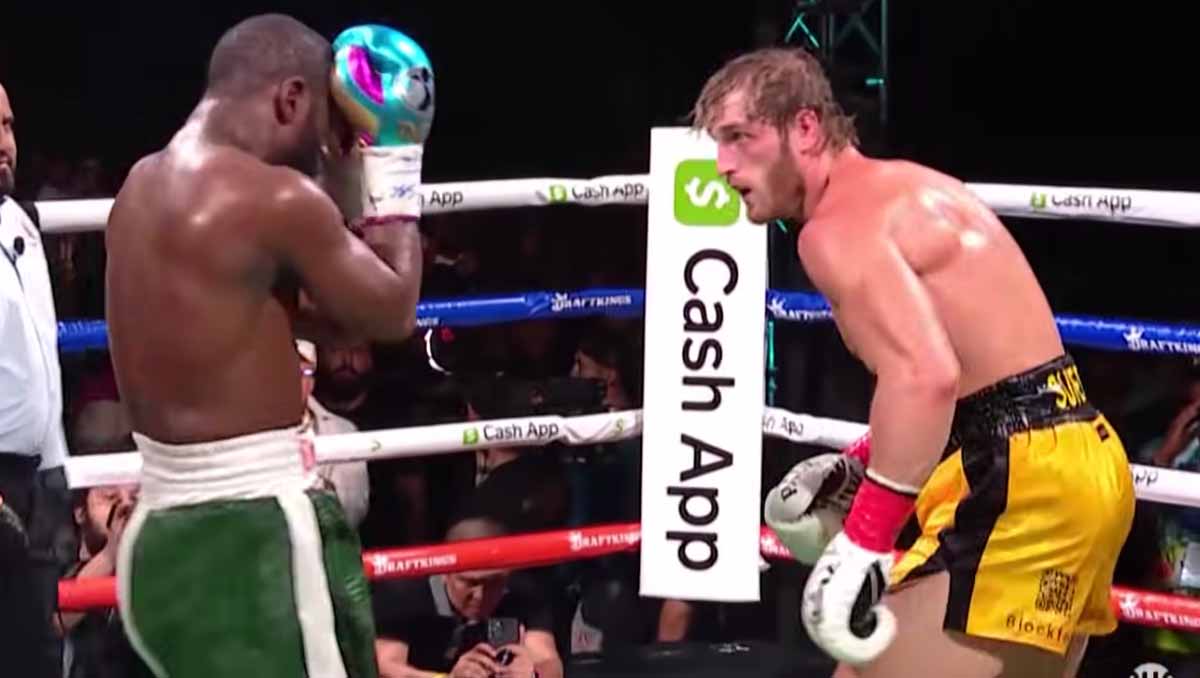 The fight took place on 6 June 2021 at Hard Rock Stadium in Miami Gardens, Florida, and had no official winner due to it being an exhibition bout.

Paul then appeared to question how seriously Mayweather had taken the fight, adding: “I mean, you never know with this guy. I’m going to go home thinking, ‘Did Floyd let me survive?’ It’s an honor to grace the ring with him. This is the coolest thing ever.”

In 2022, Paul challenged Paddy Pimblett to fight in the UFC octagon. Paul said: “I think I might have him on my podcast and say to him straight up ‘I would like to fight you in the UFC’. He could get up to 185lbs and I could get down to 185lbs for a UFC match. It’s the only thing I don’t know if I would win, he is a good a** fighter and I have never had an MMA fight. If I am doing it obviously I think I am going to win.”

Paul made his WWE wrestling debut as a guest of Sami Zayn in April 2021, where he was invited to be ringside for his match at WrestleMania 37 against Kevin Owens.

Logan then joined a tag team with veteran wrestler The Miz when he made his ring debut at Wrestlemania 38 in April 2022. However, The Miz then turned on Logan – flooring him with his trademark Skull-Crushing Finale finisher – after the pair’s victory over father-son duo, The Mysterios.

In July 2022, it was announced that Paul had signed a contract with the WWE. At the time, Paul said: “The Miz is dead to me, he is my enemy, and I signed this contract so I could beat his ass at Summerslam.”

Net Worth, Wealth And Earnings

As is the case with most celebrities and sports stars, there is no ‘official’ figure available for Logan Paul’s net worth. That being said, a number of online publications have attempted to make estimates as to what the figure could be.

In 2022, website celebritynetworth.com estimated that Logan Paul’s net worth stood in the region of $45m (£36.9m). Another site, wealthygorilla.com, reported the same estimated number.

Meanwhile, in 2022, Forbes reported that Logan Paul had earned in the region of $18m in a year, placing him at number nine on the highest-earning YouTube stars in the world at the time. 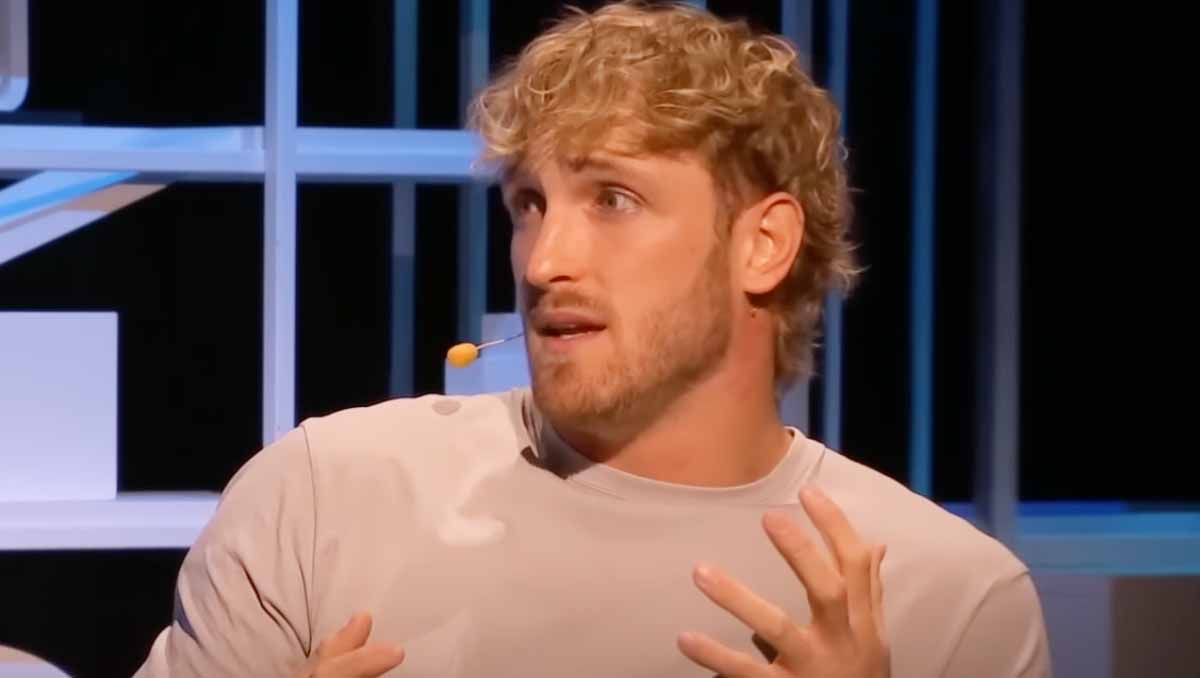 After his exhibition fight with Floyd Mayweather Jr, it was reported that Logan Paul had earned around $14m (£10.6m) from the bout.

In the summer of 2022, it was announced that Arsenal Football Club had partnered with PRIME – the hydration drink founded by KSI and Logan Paul.

Floyd Mayweather Jr, speaking after his fight against Logan Paul in June 2021: “I had fun, I’m not 21 anymore. He’s a great, young fighter, better than I thought he was. He’s a tough raw competitor, I was surprised by him tonight. I want to thank all the fans who came out, I want to thank the fans who bought pay per view.”

UFC star Paddy Pimblett, speaking about the prospect of a fight with Logan Paul in 2022: “I just started giggling [at Logan’s call out] because a couple of months ago he messaged me calling me a clout chaser. Who’s the clout chaser now son? Who’s clout chasing who? Everyone knows what I’d do to him. Like, he’s wrestled in high school. I have a Division One wrestler come over from the US who’s wrestled at 84kg out of North Carolina [called] Jason. He comes in and wrestles with me – I wrestle with better people. He wouldn’t be able to take me down, I’d put him on his back. This monkey thinks that he’ll be able to take me down. I wrestle with a better southpaw wrestler every day. I can’t wait to elbow his face in.”