N’Golo Kante is a French footballer who plays as a central midfielder for Premier League club Chelsea FC.

Kante was a key player in Claudio Ranieri’s historic title-winning Leicester side in 2015-16 season before he completed a move to Chelsea FC in a £30m deal in the summer of 2016.

After winning the title with Chelsea FC in 2016-17, N’Golo became the first Premier League player to win the trophy in successive seasons with different clubs.

He won the PFA player of the year award in April 2017 as Kante helped Chelsea to win the 2016-17 Premier League crown under Antonio Conte.

N’Golo was born in Paris and started his football career at the age of eight with JS Suresnes in the western suburbs of the French capital. 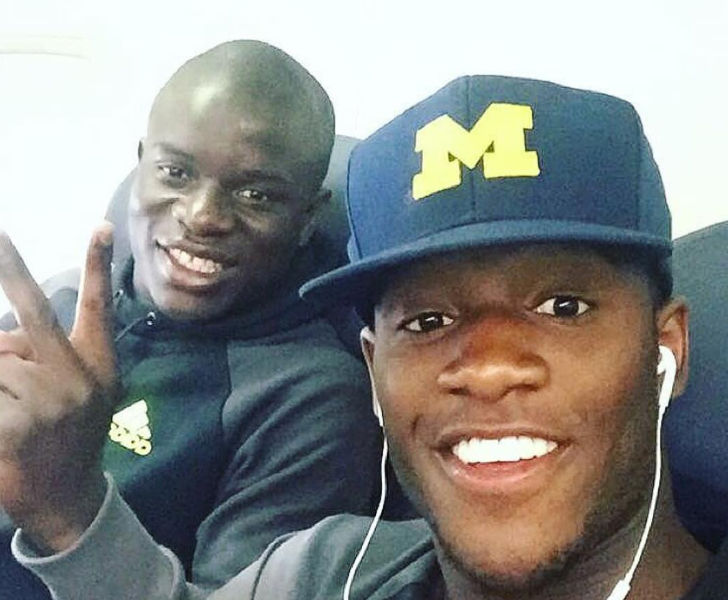 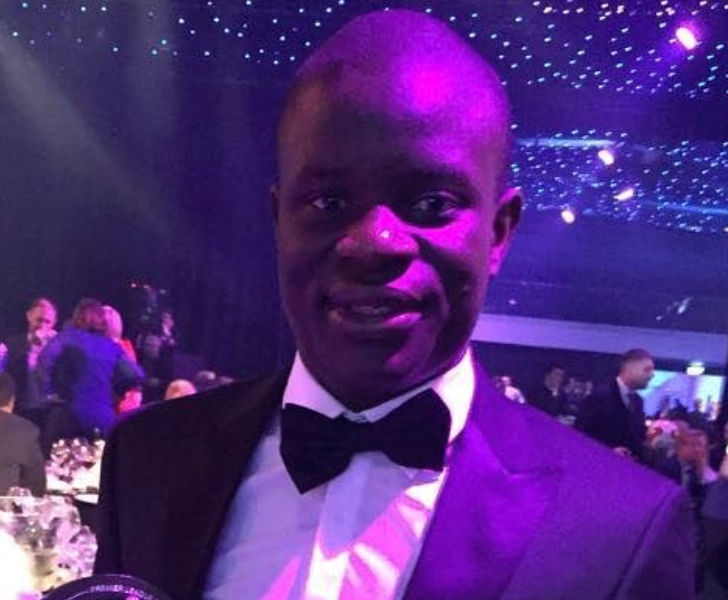 His first Premier League start came in Leicester’s 1-1 draw with Bournemouth at the Vitality Stadium on 29 August 2015.

N’Golo wasted no time in earning some new admirers in the Premier League with his tireless performances in Claudio Ranieri’s team.

Kante scored one goal and made four assists in 37 appearances in the Premier League to help Leicester win the 2015-16 title against the odds. 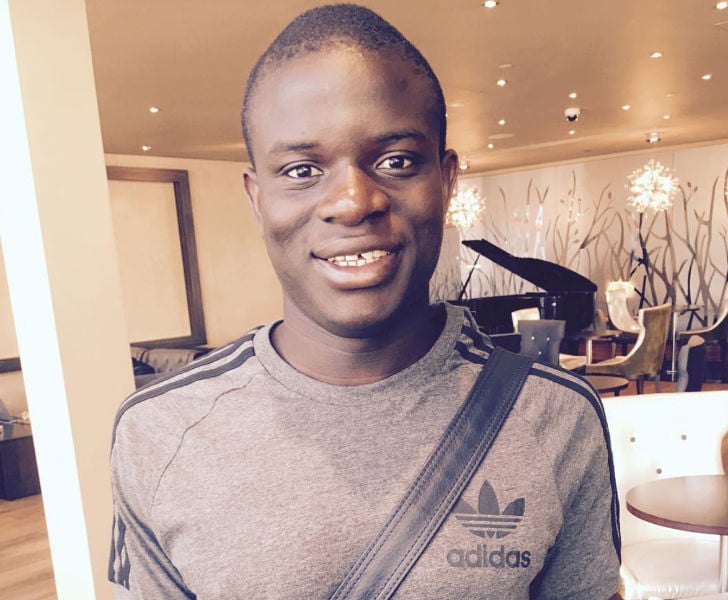 Kante helped Chelsea FC to get over the line in the title race as the Blues won the Premier League crown with two games to spare in May 2017. 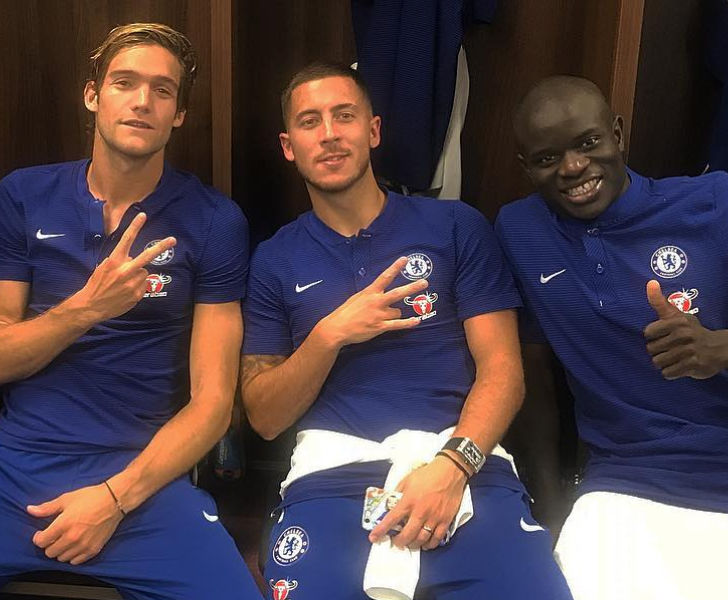 N’Golo had the option to play for Mali, following in the footsteps of former Premier League footballers Freddie Kanoute and Momo Sissoko. 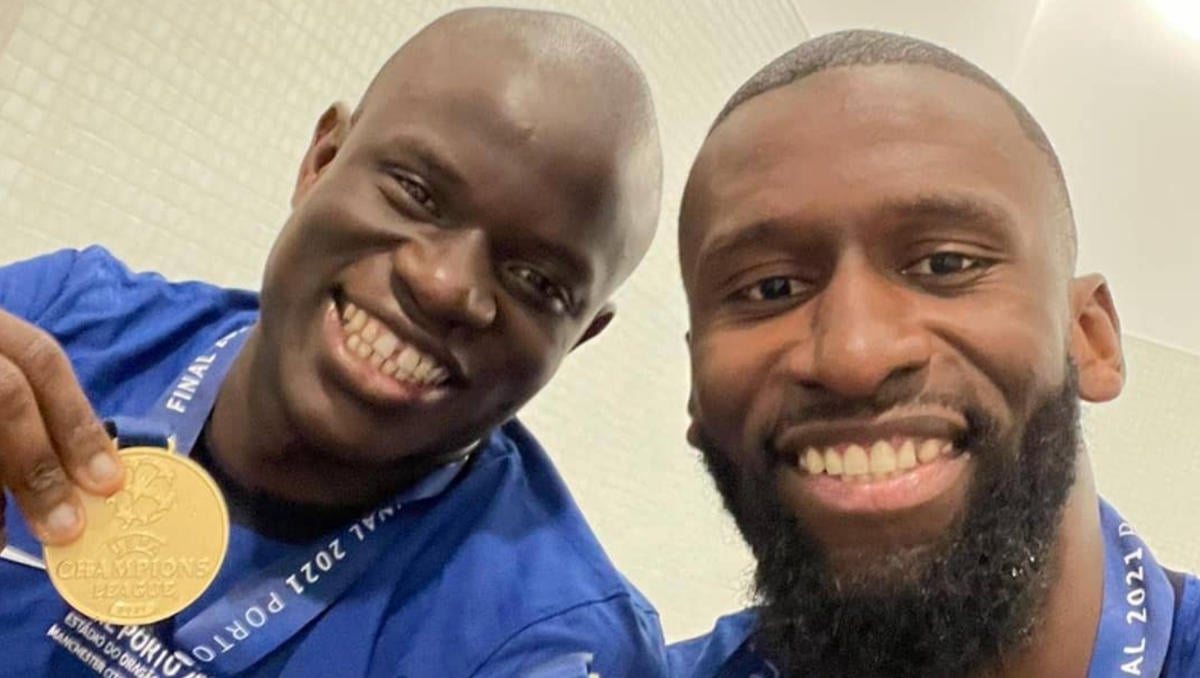 He is reported to be in a relationship with Jude Littler, although the pair seem to enjoy keeping their private life out of the spotlight.

N’Golo Kante – Did You Know?

• Kante’s first car was a Renault Megane which he used to drive to training at Leicester City.

• N’Golo has a diploma in vocational accountancy, which he secured thanks to his studies while playing for Boulogne.