Does Coffee Or Green Tea Break Your Fast?

Will drinking Coffee or Green Tea break your fast? Let's find out if these two popular drinks are Intermittent Fasting-friendly or not

By The Sport Review
Updated on Wednesday 24 June 2020 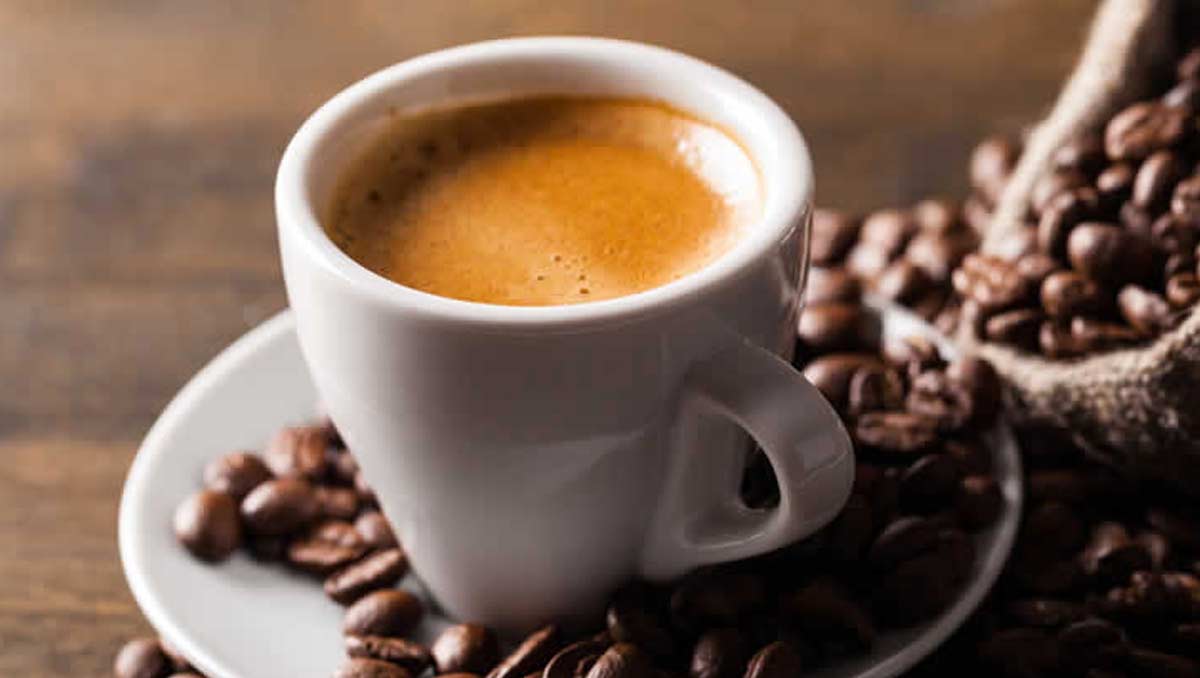 If you’re trying to work out whether Coffee or Green Tea will break your fast, then you’ve arrived in the right place.

An internet search for the things that will and won’t break a fast returns millions of results, so it’s clearly a hot topic as Intermittent Fasting becomes more popular.

This article is going to walk you through the basic facts about what will and won’t break your fast, paying particular attention to Coffee and Green Tea, as they seem to be the two drinks on a lot of peoples’ lips.

Intermittent Fasting has become incredibly popular in recent years as more and more people choose to give it a go.

But although the principle of intermittent fasting is a relatively simple one, there seems to be quite a lot of debate about what you can and can’t drink or consume during your ‘fasting window’.

So, we’ve decided to answer a few questions in this article, focusing mainly on Coffee and Green Tea.

What Is Intermittent Fasting?

Intermittent Fasting (sometimes referred to as just IF), is the general term given to various eating patterns that involve fasting (simply not eating) for short periods of time.

There are many different intermittent fasting protocols.

One popular method is a daily 16-hour minimum fast with an eight-hour ‘eating window’. In this case, if you finish eating at 8pm, for example, you would fast until 12pm the following day. Other variations include a 24-hour fast, one day a week.

There is a growing amount of evidence which suggests that fasting can bring about a host of health benefits, which is partly why it has become so popular.

We’re not going to go into too much detail about these in this article because we assume you’re already familiar with IF.

There are plenty of great resources out there that will tell you more about Intermittent Fasting and its potential benefits in general.

Coffee And Green Tea – The Basics

You probably don’t need any introduction to Coffee or Green Tea, but let’s just cover the basics quickly so we can understand why it may be a good thing to consume these drinks while fasting.

Coffee is consumed by billions of people worldwide and it’s a daily ritual for many.

It’s a natural source of Caffeine, which is a commonly-used stimulant.

There are also some studies which suggest that Caffeine can bring about some potential health benefits when used in a sensible way.

Green Tea is another popular drink which seems to have become more popular recently due to its supposed health benefits.

It’s also a popular ingredient in some of the so-called ‘fat burner’ supplements on the market these days.

Perhaps most famously, Green Tea is loaded with polyphenols, which may bring some health benefits.

Green Tea also contains small amounts of Caffeine. The amount of the stimulant is not as much as in Coffee, but it’s still enough to have an effect, especially if you’re sensitive to Caffeine. 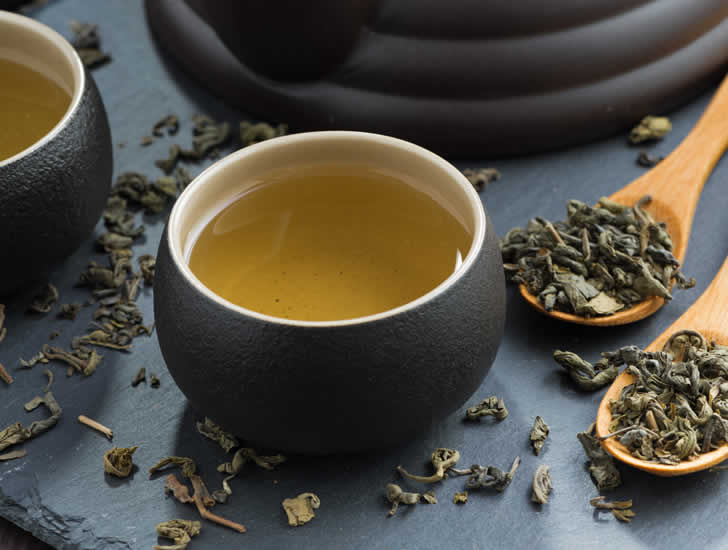 Like Caffeine itself, Green Tea has been shown to have some potential benefits. This is another reason why it could be a good option if you practice intermittent fasting.

So, both Green Tea and Coffee have a number of potential benefits, and they could be particularly useful during intermittent fasting.

Now it’s time to focus on the million-dollar question – and the real reason you’re reading this article.

Does Coffee Or Green Tea Break Your Fast?

So, will Coffee or Green Tea spoil your intermittent fasting party?

Although Black Coffee does contain a minimal number of calories (for example, a Starbucks Espresso Shot contains 5 calories), it is generally accepted that it won’t break a fast.

Important note: We’re referring to BLACK coffee here. That means Coffee with no milk, sugar or sweeteners. Adding those substances to your Coffee would likely turn your drink into a fast-breaking nightmare.

Like with Black Coffee, it is generally accepted that Green Tea won’t break your fast.

Green Tea is extremely low in calories – at around just 2 calories per 200ml.

Again, it’s important to remember that we’re talking about unsweetened Green Tea. That means no sugar, sweeteners or milk.

The bottom line here is that it is generally accepted that Coffee and Green Tea will not break your fast, as long as they are consumed in moderation and without any sugar, sweeteners or milk.

Despite what we’ve said above about Coffee and Green Tea, if you want to be 100 per cent sure of remaining in a ‘fasted’ state, then only consuming water in your fasting window is your best bet.

How Much Caffeine Is In Green Tea And Coffee?

Of course, if you’re sensitive to Caffeine, then Green Tea may be a better option for you.

Other Things That Won’t (Or Will) Break Your Fast

There are a few other things you can consume while intermittent fasting.

Water is an obvious one, and staying properly hydrated is a key part of maintaining your overall health.

Consuming Branched Chain Amino Acids (BCAAs) is more of a grey area, because they may negate some of the benefits of fasting. That said, this is something of an area of debate that you should make your own mind up about.

So, we’ve concluded that Black Coffee and Green Tea will probably not break your fast if you consume them in moderation and without sugar, sweeteners or milk.

It’s always best to speak to your doctor before thinking of making any major lifestyle or dietary changes, or trying a new supplement.

Intermittent Fasting can be a great tool on your health and fitness journey, but getting the basics right such as sticking to a healthy diet and exercising regularly remain important.

So, that brings us to the end of our article asking the question: ‘does Coffee or Green Tea break your fast?’.

As well as answering the main question, we’ve also taken a look at the various potential benefits of consuming both of these popular beverages.

The short answer to the big question is probably not, neither Green Tea nor Coffee will break your fast – as long as you don’t add any sugar, milk or sweeteners to them.

They both have minimal amounts of calories in them, and they are two of the most popular hot drinks on the planet.

All in all, both Green Tea and Coffee can be incorporated into a healthy lifestyle and used in conjunction with a good diet and sensible exercise plan. 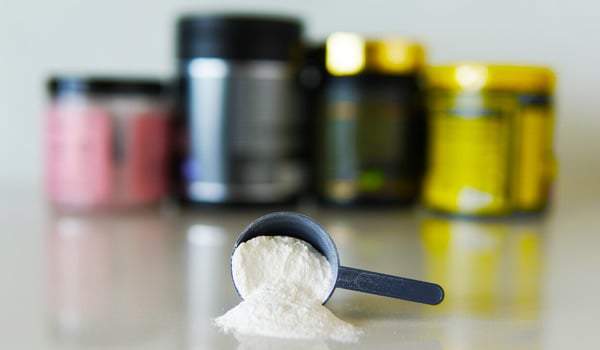