Natural Fitness Food: Eating healthily after the gym made easy 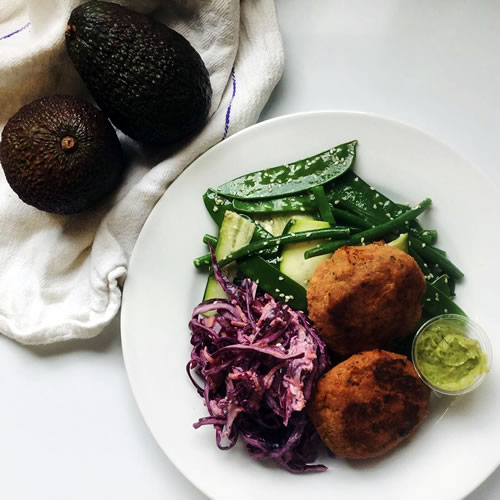 Fitting the gym into your busy schedule is difficult enough – and that’s before thinking about your post-workout meal.

With time and options limited, daytime gym-goers are often forced to sacrifice quality meals for the quickest, most convenient option.

“Everyone knows that you can train as much as you like but you’ve got to eat well, too. The problem is having access to it,” explains Henry Dunmore, the 24-year-old founder of Natural Fitness Food.

It’s healthy and convenient, which is what people want

Spotting a potential opportunity, Dunmore set up Lunchbox ABC at The Third Space in London’s Soho in September 2013 to provide healthy post-workout meals and snacks ready to take away from the gym.

“There were some good options around but I wanted the convenience of having it when you’re at the gym itself,” he explains. “People coming to the gym at lunchtime have an hour to get there from the office, do a class, get back to their desk, and pick up lunch somewhere.

“The idea was that you’d be able to grab and go with your healthy lunch from the gym.” 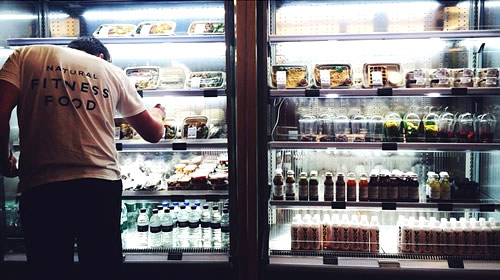 As with most successful businesses, the concept is a simple one.

“Simple, single-ingredient food that tastes great,” says Dunmore. “What we’re making is not particularly difficult. They are high-quality ingredients done well and packaged nicely in a convenient manner.

“It’s healthy and convenient, which is what people want and, to an extent, what they need. It’s good to have a great meal after the gym. You feel better for it.”

The concept – which originally targeted the lunch market – was an instant hit, and it wasn’t long before the menu was expanded to include items such as omelettes and protein pancakes.

As business boomed, Lunchbox ABC was re-branded as Natural Fitness Food in June 2015 after The Third Space was acquired by Reebok Sports Club in October 2014.

Some of the dishes available on the daily changing menu:

• Quinoa, nut and kale patties with a summer green salad and tomato sauce

• Salmon, chive and white potato fish cakes with a tomato sauce and selection of green vegetables

The expansion includes a dedicated space in the reception area of the Soho gym. featuring a smoothie bar and two large fridges, which now contain everything from coconut water to the ever-popular ‘Snickers’ protein bars.

There is also now a fridge at The Third Space in Marylebone and there are plans to expand into the Group’s other establishments. 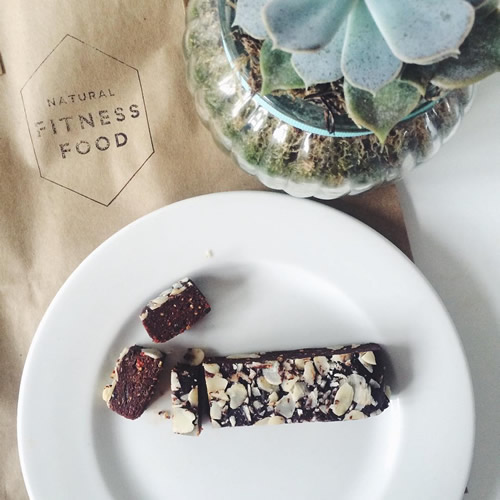 The protein bars are one of the most popular items Photo: Natural Fitness Food

“We wanted it to have a really good vibe,” Dunmore continues.

“Before, it was just a fridge, and people paid at reception. Now, we’ve expanded the offering – we’ve got two fridges and we’ve got a great team on site doing the post-workout smoothies. It’s a bit more friendly.”

The focus remains on quality. Each meal is prepared under the guidance of head chef Marcin Latosinski in their new state-of-the-art kitchen in Battersea and is delivered to the gym each morning.

“We built our own kitchen from scratch,” he says. “It looks like a pharmaceutical company – everything’s white from floor to ceiling. It’s very cool.” 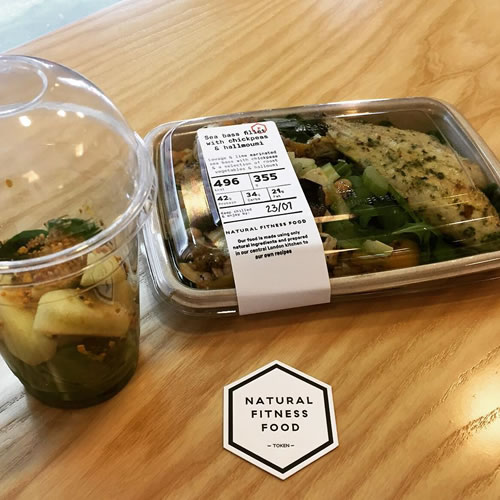 Seabass with chickpeas and halloumi: One of the many lunchboxes availablePhoto: The Sport Review

So what does the future hold for Natural Fitness Food?

“The business could go in two ways,” Dunmore says. “The gym is the focus, especially in the near future. The sensible option would be to do office deliveries after that.

“Then there’s the retail market to look at. Does this only work in a gym environment or does it work on the high street, too? I would argue that it would.”

Which Type Of Protein Supplement Is Best?

How Technology Is Influencing Rugby Union