This is our review of The Turmeric Co.'s range of turmeric shots, which are popular amongst athletes 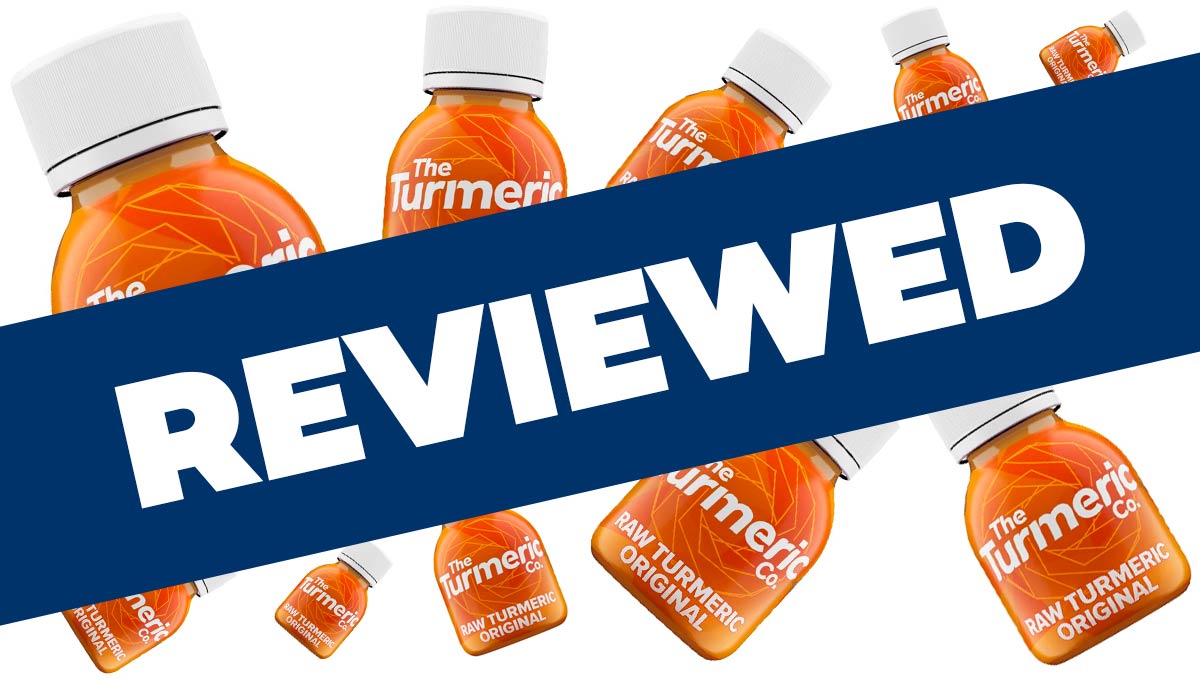 The Turmeric Co. produce a range of turmeric shots.

Developed over 15 years, their range of products is used by professional athletes who utilise the shot’s powerful combination of functional and natural ingredients.

Their range boasts the “strongest measure” of raw turmeric on the market, measuring at 35g in each of their vegan-friendly turmeric shots.

They offer a range of options for customers in the UK, including Immunity Boosting Shots, Performance Shots, Recovery Shots and Mixed Shots.

The Turmeric Co. explain on their website that athletes from all walks of life choose to their shots as part of the nutritional regimen, including the England Rugby Team.

Some of the other athletes who have utilised the The Turmeric Co.’s shots include British sprinter Adam Gemili, British and Irish Lion Jonny Sexton and Newcastle United captain Jamaal Lascelles.

What Is The Turmeric Co.? 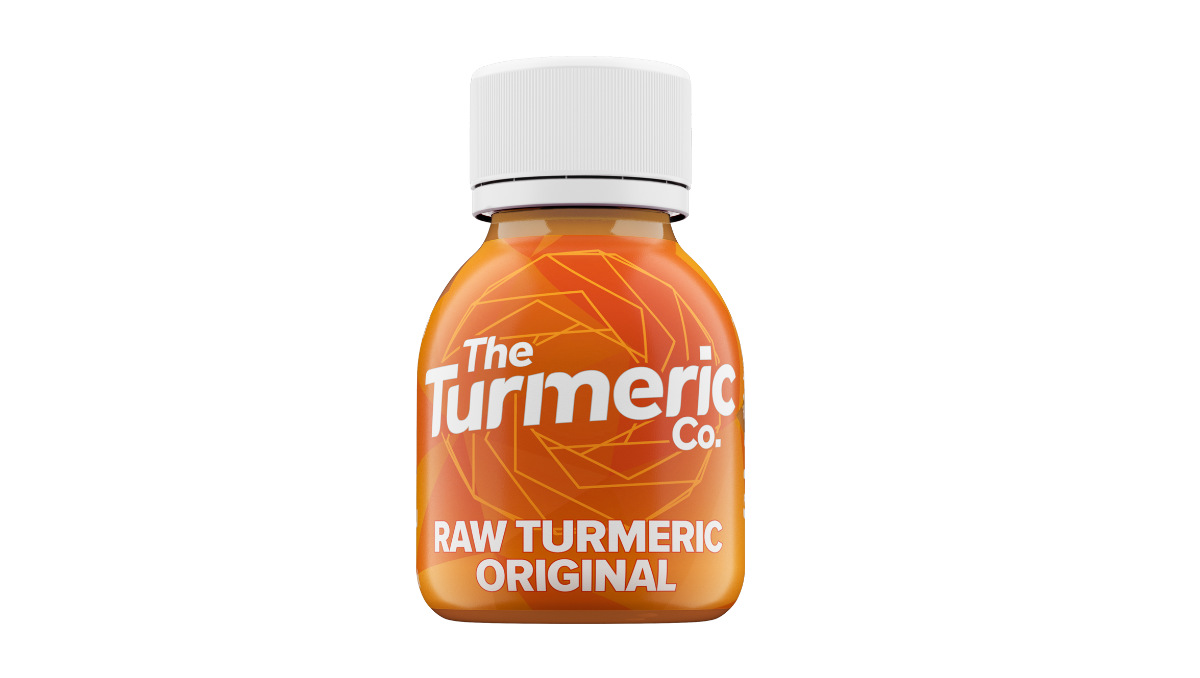 The Welsh striker discovered the anti-inflammatory powers of turmeric in aiding his recovery and return to first-team action when he was 17.

Robson-Kanu has utilised a family recipe to develop what is now a ready-to-drink product created by a unique extraction technique.

Their website explains that their shots use fresh watermelon as a base, selected for its powerful polyphenol, low sugar profile. The shots contain flax oil and 4.5g of sugar. 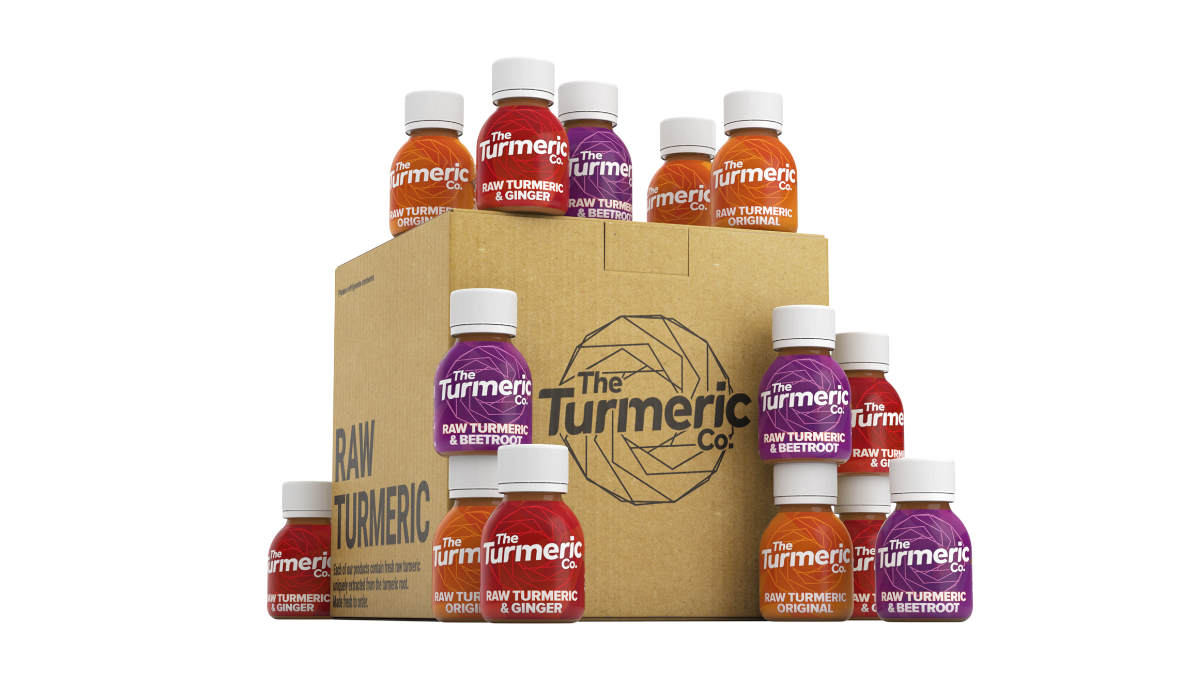 How Should You Take The Shots?

The Turmeric Co. can be used as part of your existing healthy nutrition plan.

The manufacturers suggest a shot before or after exercise, in-between meal times, or a shot to start the day.

Although the shots can be consumed without an accompaniment, they can also be incorporated into food and drinks such as breakfast smoothies or tea (such as hot water, lemon and honey).

The Turmeric Co. have a range of options to fit your needs, whether you want to try their Immunity Boosting Shots Box, Performance Shots Box, Recovery Shots Box and Mixed Shots Box. You can also try their Sample Box.

As a company that believes in sustainability, The Turmeric Co. have ethically sourced the ingredients in their shots.

The shots are produced in a purpose built production lab in west London. They come in fully recyclable bottles contained within eco-friendly packaging. You can return your packaging to The Turmeric Co. with the pre-paid label provided. 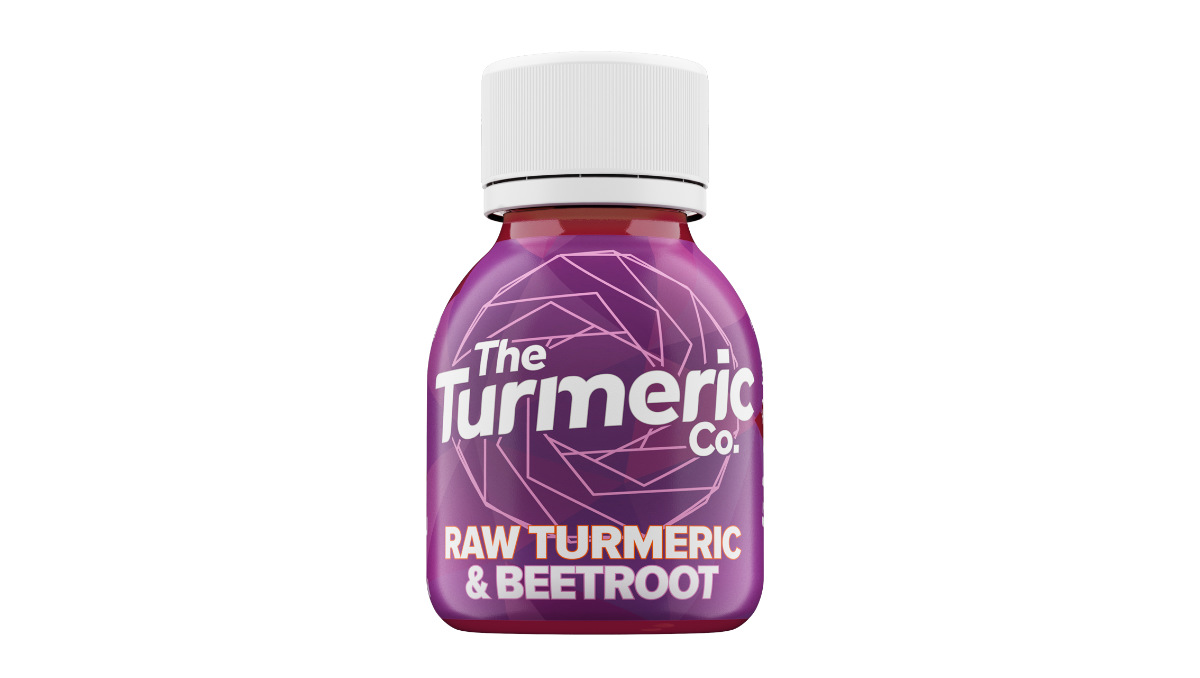 As someone who has previously used raw turmeric for some of its claimed health benefits, I was intrigued to give these shots a try.

While they all tasted good, my favourite was the Raw Turmeric & Beetroot shots. I used the shots as a way of breaking my fast before my breakfast smoothie.

I did feel energised by the shot when it was consumed after a fasted workout, while it felt good knowing that I was drinking turmeric shots that would hopefully support recovery time.

You can order The Turmeric Co. shots directly from their website. A box of 14 shots costs £31.50, irrespective of the recipe or box. 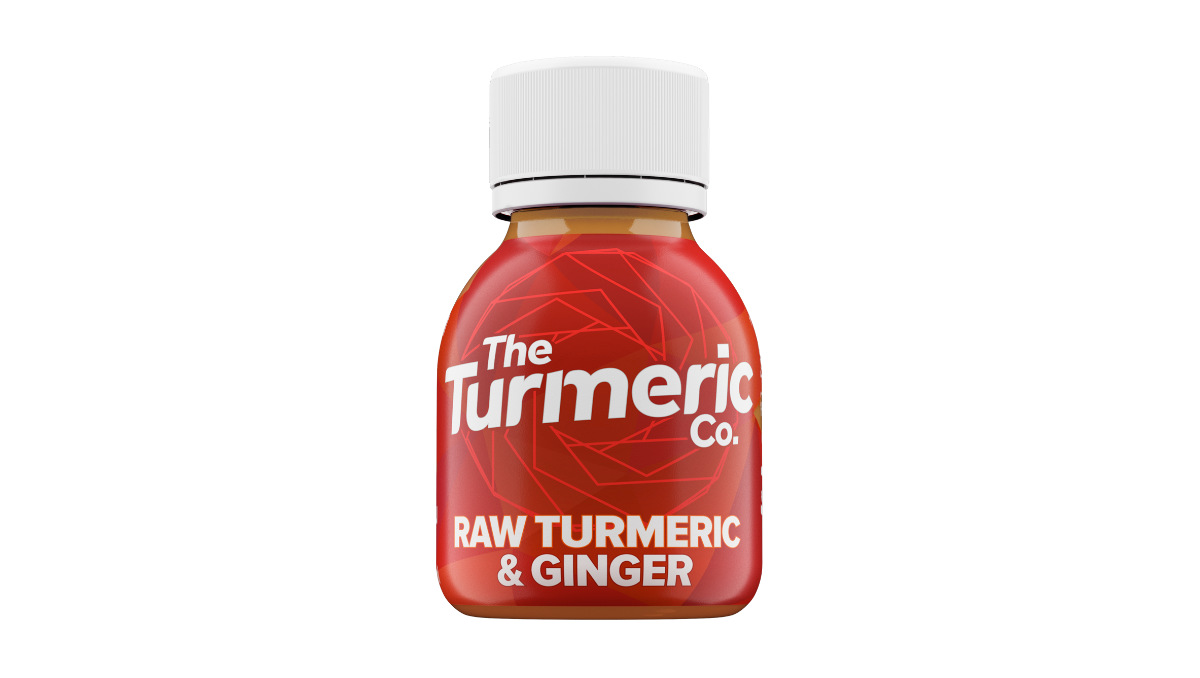 We’ve reached the end of our review of The Turmeric Co.

Founded by Wales international Robson-Kanu, these great-tasting shots have been developed and fine-tuned over 15 years.

Endorsed by some leading nutritionists, you can enjoy the benefits of turmeric by adding these shots to your diet.

To find more and to order, visit The Turmeric Co’s website: https://theturmeric.co/

How To Run Faster (Best Ways To Increase Running Speed)