What Are Nootropic Supplements And What Do They Do? 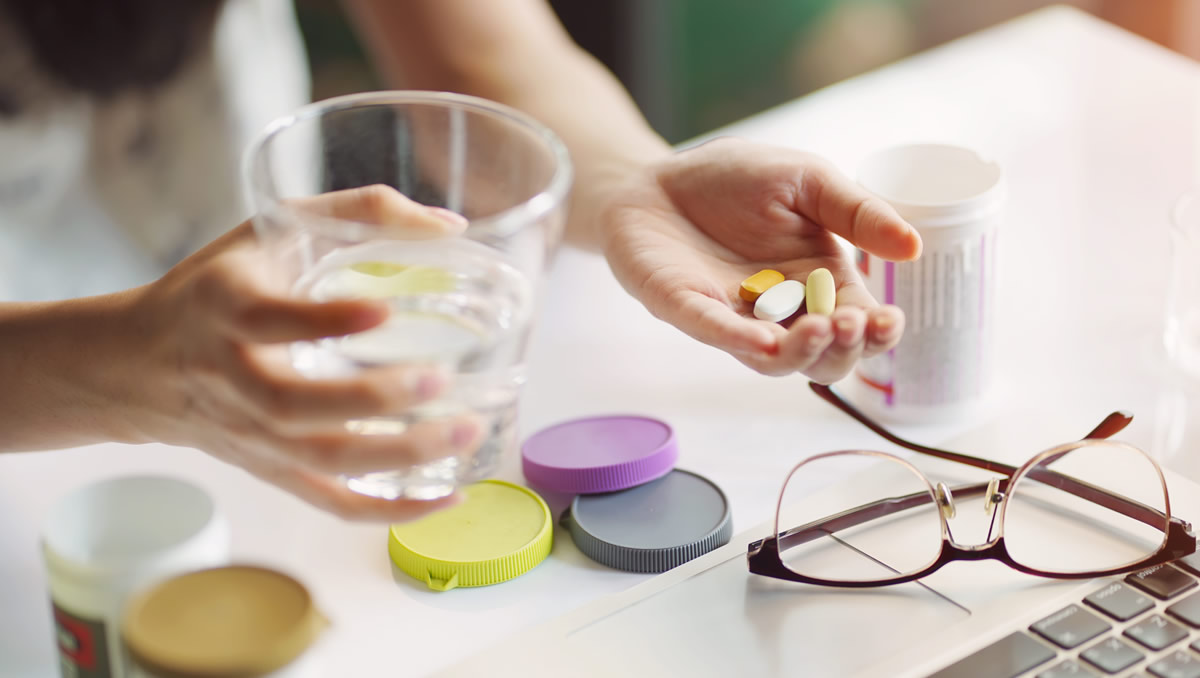 Nootropic supplements have been gaining popularity in recent years.

But what are these increasingly-popular supplements all about and what are some of the ingredients to look for?

We had a chat with Jack Weekes, who is the new product development manager at Bulk Powders, to discuss all things Nootropics and find out a bit more about this intriguing dietary supplement category.

For someone who’s unfamiliar with the term, what is a ‘Nootropic’ supplement?

The term “nootropic” is ultimately derived from the Ancient Greek words νόος (nóos) meaning “mind” and τροπή (tropḗ) meaning “a turning“. Nootropics are substances, natural or synthetic, that are usually used to ‘change’ one or more functions in the brain.

For example, depending on the supplement, they may use ingredients that can contribute to cognitive and mental performance, concentration, relaxation and more.

In what situations can they be most useful?

Nootropic supplements can be useful for a variety of situations, the most common example would be when a boost of focus and concentration is needed for work or studying, or whilst gaming. Gamers seem to be particularly large consumers of nootropics.

A focus-heavy nootropic could also be used as a pre workout supplement, whilst one geared towards relaxation could be taken post-workout, before bed or after a stressful meeting.

Nootropics tend to have a few key ingredients to look out for. These tend to be grouped under the categories of stimulants, relaxants, cholinergics, adaptogens, amino acids, vitamins and minerals.

A few examples of each of the above are as follows:

• Stimulants – the obvious choice here is Caffeine. In focus-heavy nootropics, this well-known stimulant will feature prominently. However, some nootropic users also have a love of strong coffee, which will lead to them looking for caffeine-free alternatives.

• Relaxants – Saffron Extract is an interesting ingredient with some decent research behind it.

• Cholinergics – Choline is a component of Acetylcholine, a very important neurotransmitter. Sources of choline are frequently of interest when it comes to nootropics. Cognizin® (CDP-Choline) is a compound that converts to both choline and cytidine upon ingestion. Cytidine later converts to uridine in the body.

• Adaptogens, such as Ashwagandha (Withania Somnifera Extract), are a key ingredient in Nootropic supplements. 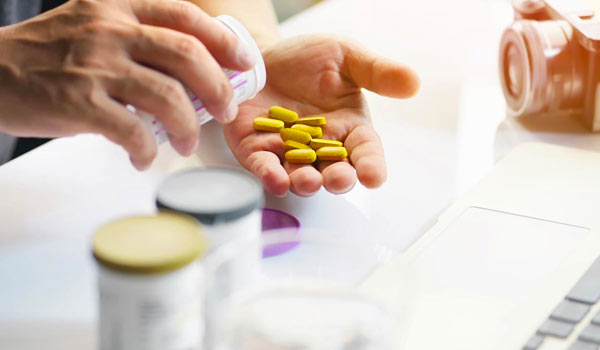 The Best Nootropic Supplements
We've picked five of the best 'nootropic' supplements that are available to you right now to support your goals.

There are also several vitamins and minerals to keep an eye out for, including:

• Vitamin B12, which contributes to the normal functioning of the immune system.

Tell us about some of Bulk Powders’ Nootropics…

There are three products within our nootropic range: Complete Nootropic, Complete Daily Nootropic and Complete Zen. 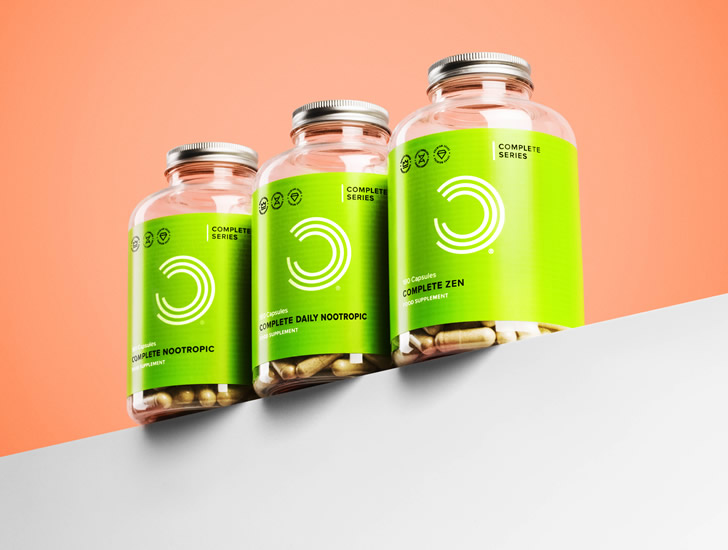 Complete Nootropic is our heavy-hitting formula. It is intended to be used prior to getting into a major task at work, a massive workout or a gaming session.

Complete Daily Nootropic is our caffeine-free formula. This has been designed to be taken on a daily basis and can be used either in the morning, or later in the day.

Complete Zen can be taken whenever a period of calm is required, either after a stressful meeting, after a huge workout or before bed. 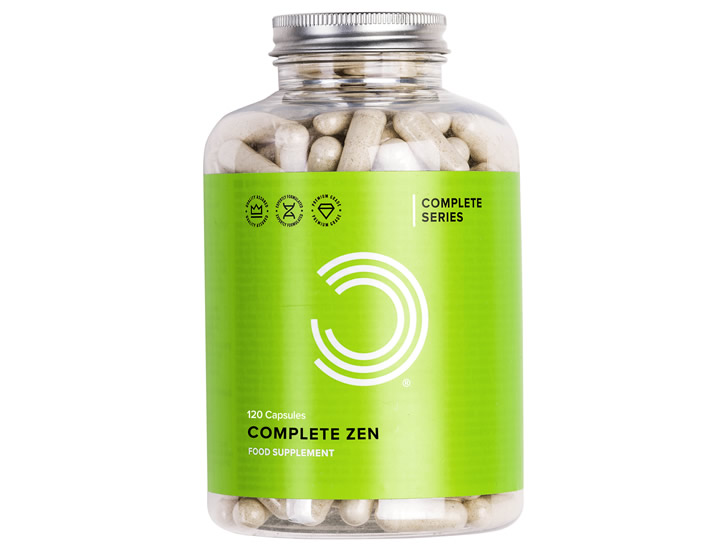 Is there anything else we should be aware of when it comes to Nootropic supplements?

Many of the ingredients in nootropic supplements have been around for centuries. A large amount of the herbs and adaptogens that feature in nootropic formulas are rooted in traditional medicine.

However, the field of nootropics is still relatively new and is rapidly growing. This means there’s a few things to keep an eye out for, the most important of which is to read the label.

This goes without saying, but it really pays to know the supplements you’re putting into your body. There are genuinely some fantastic supplements on the market, but there are also some that provoke the response of ‘are you even trying?’

Always take a look at the active ingredients and their respective doses to make sure that someone’s claims can be substantiated. If a supplement promises you the world, doesn’t provide a full declaration of ingredients and sounds too good to be true, it probably is.

Another thing to be aware of is that there are some very heavy stimulant-based formulas out there. Keep an eye on the Caffeine content of the supplement you’re taking, especially if you’re not a habituated consumer of coffee or energy drinks.

Finally, if it’s of interest, it can be really useful to do your own research on nootropic ingredients.

There’s a huge amount of ongoing research and as this sector is rapidly expanding, I would expect there to be a lot of new studies published over the coming months. This will also help you to make informed choices as to the supplements that would be best for you.

The Best Nootropic Supplements
We've picked five of the best 'nootropic' supplements that are available to you right now to support your goals.