Man United have been linked with a host of players in the 2018 summer transfer window, and here are ten stars Jose Mourinho could target 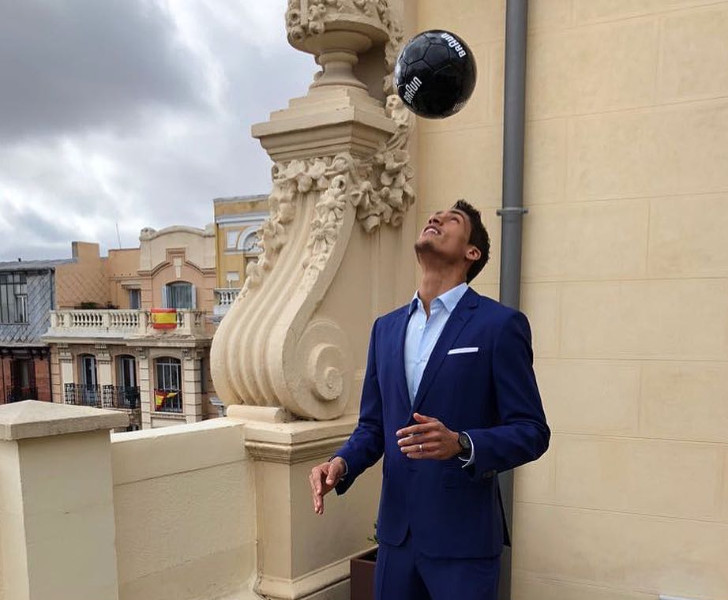 The centre-half moved to Real Madrid from Lille during Mourinho’s spell in charge of los Blancos.

The French star has won three Champions League titles and two La Liga crowns during his six seasons at The Bernabeu.

Next up is a rising star in Serie A.