10 players Man United could sign in the summer transfer window

Manchester United could be one of the busiest clubs in the Premier League this summer. Dan Betts picks the players they should target 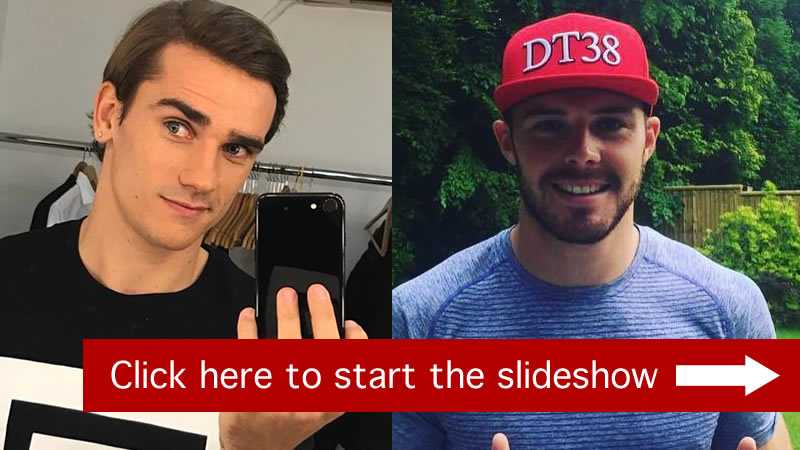 Despite their unfamiliar league position, Manchester United are still one of the biggest football clubs in the world.

The yearly Deloitte money list in football regularly reminds everyone of their pulling power in the game – and they are currently top of the pile.

This shows that their comparative lack of success recently in the Premier League has not hampered their coffers. With Jose Mourinho as Manager, this will no doubt be utilised. At all of his previous clubs, the Portuguese has combined success with splurging in the transfer market.

It is quite clear that the squad he has at his disposal is not the finished article, so what targets may be in his sights next to enable him to return to prominence?

Click below to begin the slideshow of the top 10 Man United summer transfer targets.