Liverpool have been linked with a number of strikers ahead of the January transfer window but who will Jurgen Klopp sign to bolster his attack?

Liverpool have been linked with a move for a centre-forward in the January transfer window.

Jurgen Klopp’s are the Premier League’s top goal-scorers after netting 30 times in 12 games.

However, stalemates with Manchester United and Southampton suggest there is still room for improvement.

From one of the Premier League’s best strikers to a promising Bundesliga player, who could Klopp sign in January to bolster his attack? 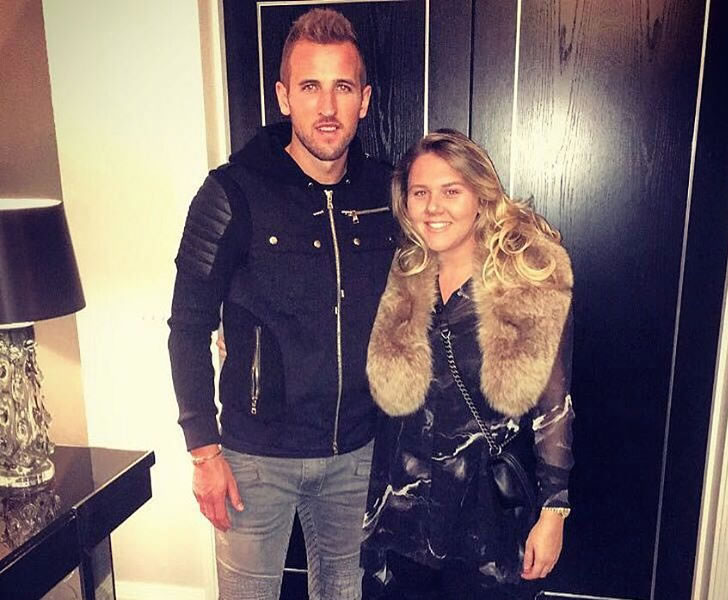 Liverpool are one of the Premier League clubs being linked with a sensational swoop for the England striker.

Next up is a France international.