Ranking The Best African Players To Have Worn The Arsenal Shirt

Arsenal have had many famous African players, but where do they rank? Dan Betts reports... 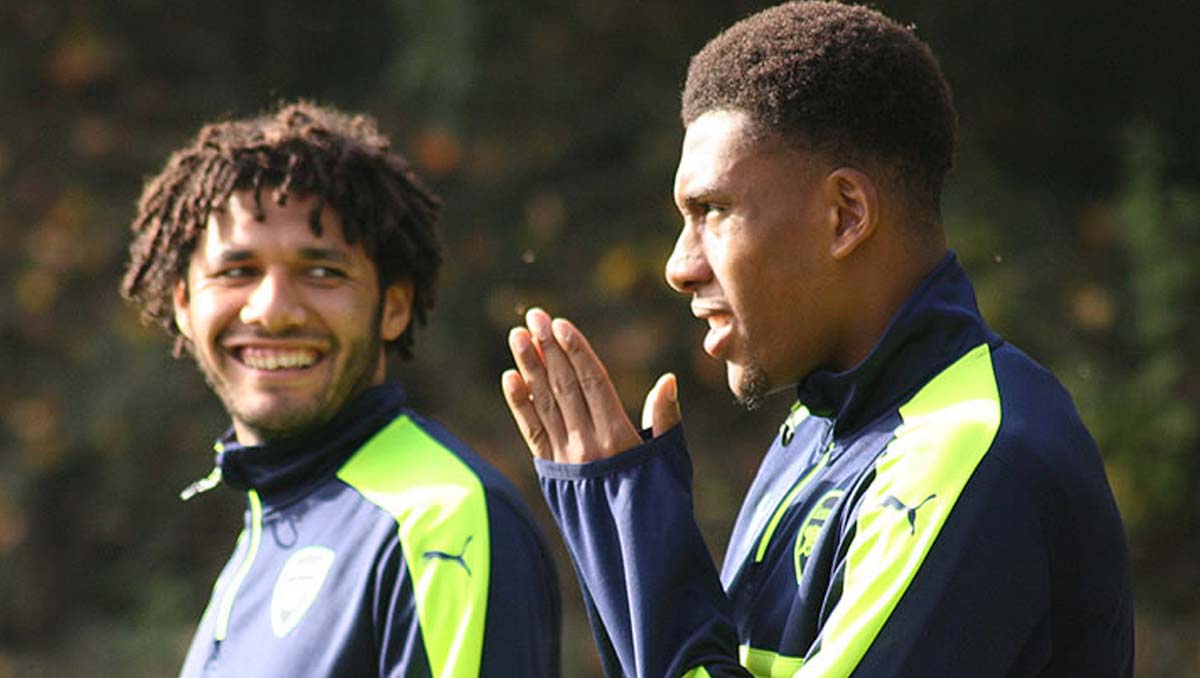 Arsenal had Arsene Wenger at the helm for more than decades, and the Frenchman is known for having revolutionised not only the Gunners, but English football.

From that moment in 1996 when everyone connected with the sport asked the question, ‘Arsene Who?’ – Wenger set about creating teams that combine swashbuckling play and tactical nous.

It wasn’t all sunshine and trophies for the Frenchman however, and towards the end of his reign, he found himself under incredible amounts of pressure to deliver from the fans and the media alike.

The Premier League changed after Arsene took charge of Arsenal, and with Chelsea FC, Liverpool FC and Manchester City evolving into football powerhouses, it means the challenge to keep up with the pace at the sharp end of the top flight is more difficult than ever.

Arsenal have had to adapt a little, and scour the globe for the talent which every top team needs. With an extensive network of scouts, they have tapped into every viable source that they can, all the while they have kept the purse strings as tight as possible for the majority.

Arsene has a proven track record for finding amazing cut-price players and buffing these rough diamonds up to make them shine, and the Arsenal manager has regularly signed players from Africa to bolster his squad.

From worst to best, here is the definitive list of the top African players who have played for the Gunners.