Arsenal transfers: 10 targets Gunners could sign for defence in summer 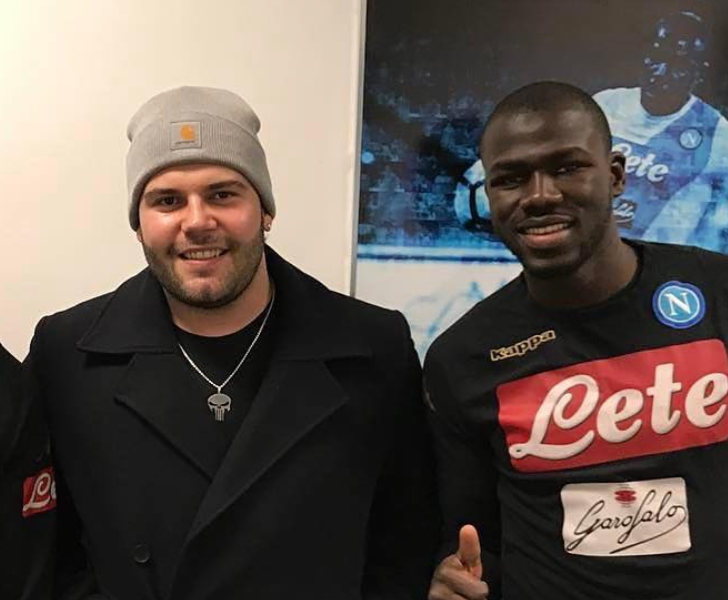 Arsenal have been linked with a number of top goalkeepers and defenders in the 2018 summer transfer window so far.

The Premier League transfer window opened on 17 May and international transfers can take place from 8 June.

The Gunners are unsurprisingly looking to improve their defence before the window closes on 9 August following a disappointing 2017-18 Premier League season.

Arsenal managed to record four victories in 19 games on the road in the Premier League, losing 11 times and drawing four games.

The Gunners conceded a staggering 31 goals in 19 outings, while Arsenal let in 20 goals at the Emirates Stadium despite their decent home record.

Arsenal goalkeeper Petr Cech struggled to maintain his high standards, while Germany international Shkodran Mustafi has been a disappointing since his move to Arsenal in 2016.

England prospect Calum Chambers has been unable to make the step up at Arsenal after his transfer from Southampton.

Arsenal will have funds to spend in the summer as the Gunners look to improve upon their sixth-placed finish.

Here are 10 possible defensive targets for Arsenal in the 2018 summer transfer window.