Chelsea FC have had many famous African players in recent years, but where do they rank? Dan Betts reports... 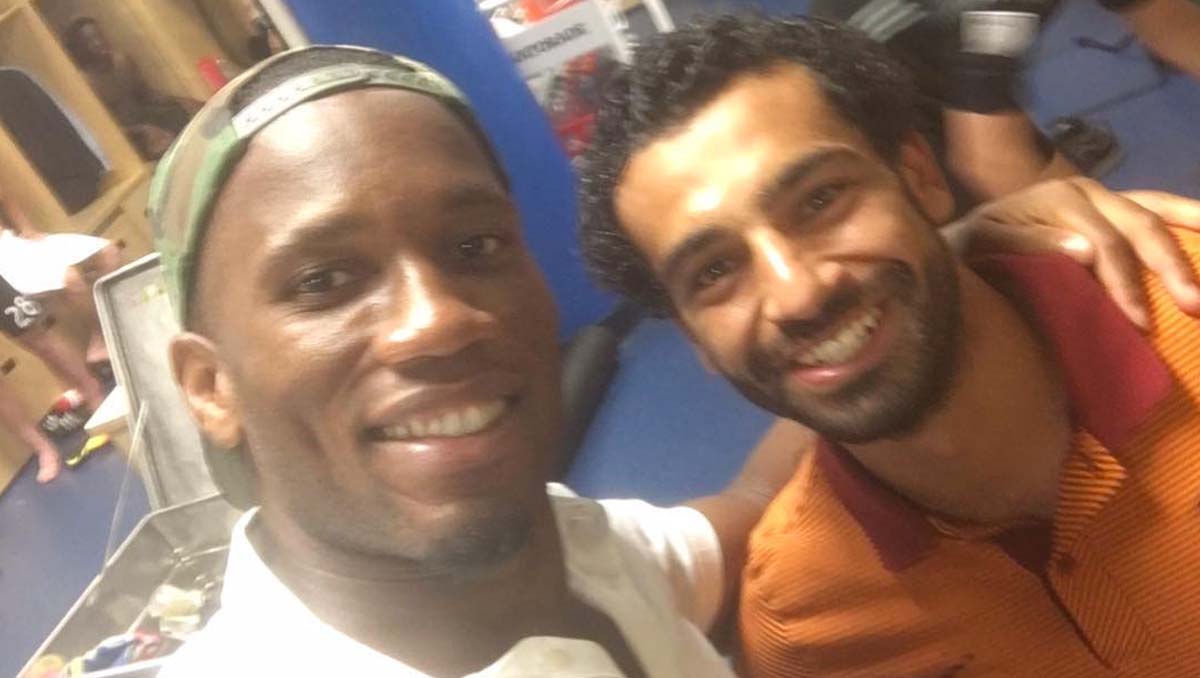 Chelsea FC have enjoyed near unparalleled success since Roman Abramovich decided to pour his roubles into the club.

They, under many different managers and using a raft of assorted players, have lifted every trophy in domestic football and the biggest prize in club football, the Champions League.

The club are now a global brand thanks to their well-stocked trophy cabinet. The Blues are proof that sound investment can build a team from the ground up, and the revolving door at Stamford Bridge has seen some incredible talent.

Some of the most renowned names in the sport have plied their trade for Chelsea FC, and the silverware that the fans have seen won is testament to the megabucks transfer policy the club employs.

The myriad of players who have plied their trade for Chelsea FC in the Premier League era have hailed from all corners of the globe, and a large portion of these heroes have been from Africa.

This continent has slowly grown into a footballing powerhouse, producing a constant string of talent from Ivory Coast, Senegal, Nigeria, Ghana and others. Chelsea FC have dipped into the huge playing resources in Africa on many occasions, but where do these players rank in terms of their contribution to the club?

Fear not, because here we take a look at some of the top African players to have worn the Chelsea FC shirt, and how much they gave to the club’s cause.

Click the ‘Start Slideshow’ button below to begin the slideshow.