Cristiano Ronaldo is a football icon thanks to his heroics at Manchester United and Real Madrid. Here are some of his best Instagram photos

Cristiano Ronaldo is one of the world’s most-famous footballers.

The Portugal captain is Real Madrid’s record goal-scorer after breaking Raul’s record in 2015.

Ronaldo won three Premier League titles, the FA Cup and the Champions League during his stay at Manchester United.

The forward won his third Champions League title with Madrid in June before he led Portugal to European championship glory. 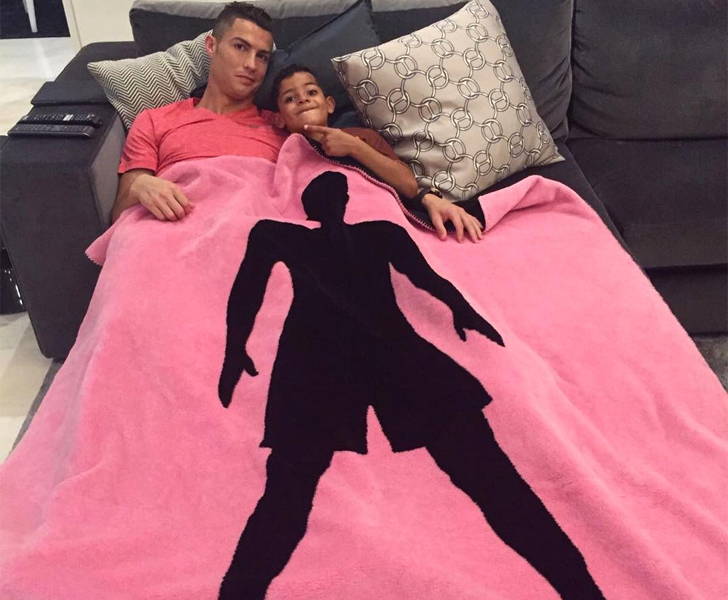 The winger scored five times in 31 appearances for Sporting in 2002-03.

However, it wasn’t long before Ronaldo caught the eye of one of the world’s biggest clubs.