Who are the highest paid football players in the world? There are a number of famous stars on this list but the top earner will shock you. Dan Betts reports... 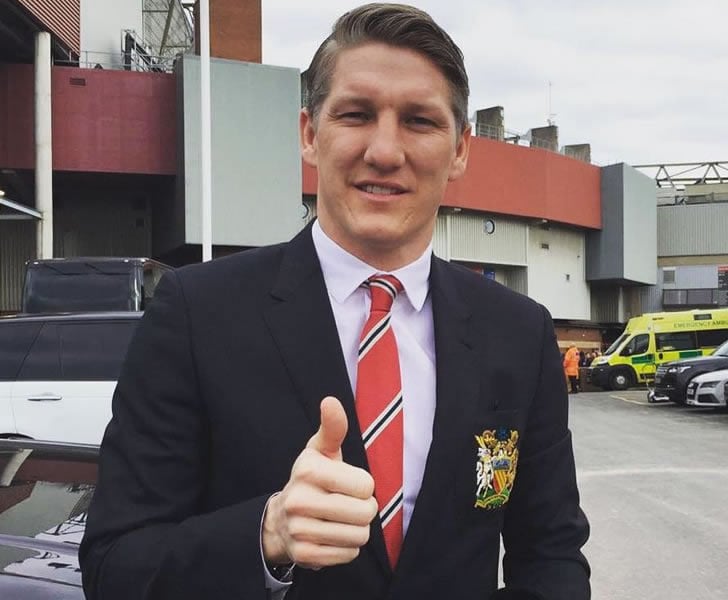 The German World Cup winner may be languishing on Manchester United’s bench, but he is trousering a corking wage to do nothing. His move from Bayern Munich was meant to show Europe how United was still a force even though Sir Alex Ferguson may have gone, but injuries and a lack of faith from Jose Mourinho has seen this legendary figure of the game fall from prominence.