Football is regarded as a diverse and open sport, and there many Muslim Arsenal, Manchester United, Chelsea and Liverpool FC stars. Do you know the famous footballers on this list? 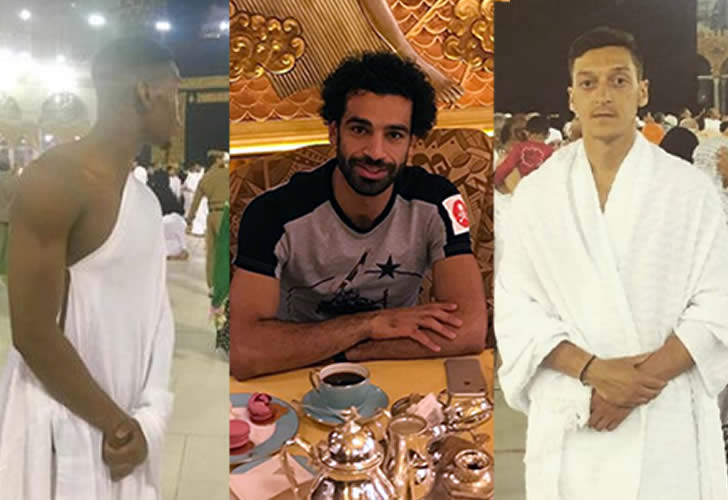 Football is one of the most diverse sports in the world, with players from all nationalities and religions taking part.

But do you know the names of some of the top Muslim footballers in the world playing in some of the world’s leading divisions right now?

From the likes of Mohamed Elneny to Demba Ba, there are plenty of Muslim footballers currently plying their trade for European clubs.

There are a number of Muslim Arsenal, Manchester United, Chelsea and Liverpool stars playing in the Premier League, as well as players in other top European leagues.

There are also a number of other Muslim footballers playing for lesser-known teams across Europe and in other leagues around the world.

Football is a welcoming and diverse sport – and we believe that it has the potential to unite the world as we all work together to make our planet a better place for everyone.

We’ve updated this article to reflect the number of Muslim footballers currently playing in leagues across Europe.

Some of the names on this list of some of the top Muslim footballers may surprise you, and they are listed in no particular order.