With footballers often investing their wages in sports cars, it is no surprise that their extravagant wheels attract a lot of interest

Footballers are among the best-paid athletes in the world.

Given their lucrative wages, Premier League and Champions League players can afford some impressive wheels to transport them to and from training.

But do you know which Arsenal footballers take a particular interest in their automobiles? And can you guess which Real Madrid stars regularly post photos of their eye-catching sports cars?

From Ferraris to Hummers, and Mercedes to Lamborghinis, here are some of the cars of the world’s best football players. 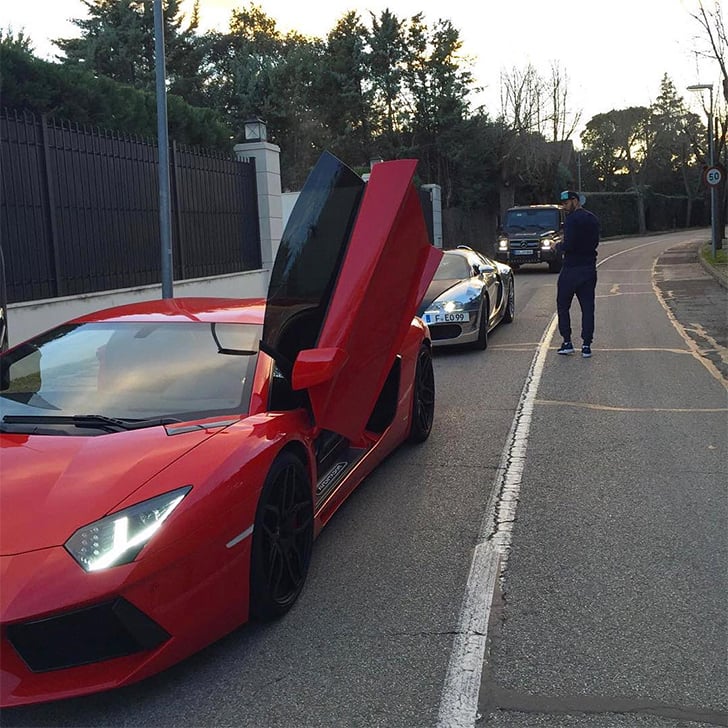 Karim Benzema is one of Real Madrid’s biggest names.

He captioned the above photo: “Holidays” – although it’s not clear exactly what’s going on.

MORE: The 15 best African players to have worn the Arsenal shirt

MORE: The 13 best African players to have worn the Liverpool FC shirt 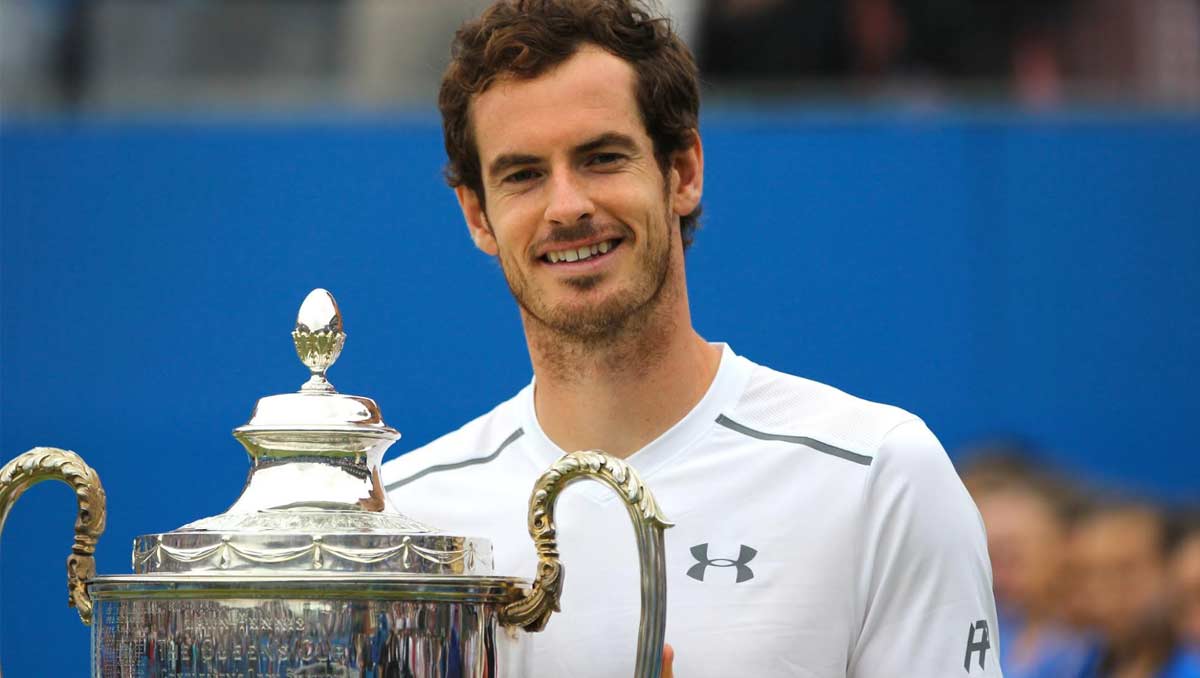