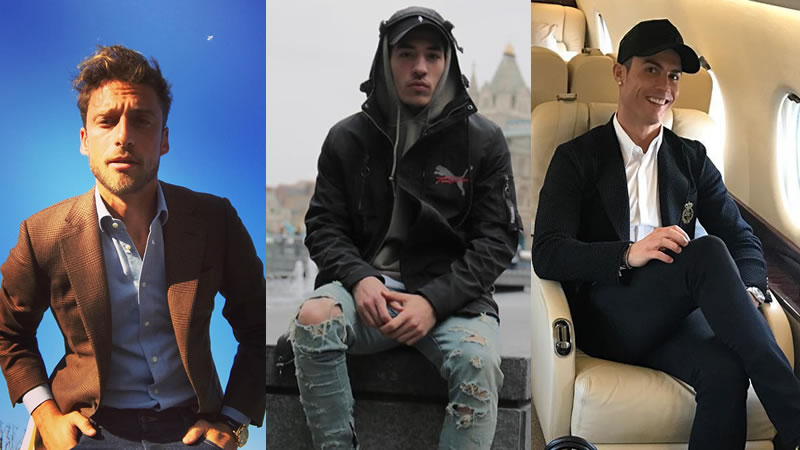 Footballers are among the highest-paid athletes on the planet. But it seems that a large salary does not always transfer into wise wardrobe contents.

This, you would think, ought to stir-up a breeding ground of stylish 20 to 30-somethings roaming the training grounds, gated communities and Michelin starred restaurants of global footballing cities. More often than not, however, it’s more a case of ‘all the gear but no idea’.

Here, in our most extensive and definitive shortlist yet, we will outline the players that buck the above trend, showcasing that their envy-inducing wage packet is put to good use; where complementary hues, designer frames and fresh footwear blend to form fashion runway-worthy looks, equally as individual as the Tommy Hilfiger, Yves Saint Laurents and the Thomas Burberrys of this world.

Featured players have been hand-picked from all four corners of the globe, including stars from clubs such as Manchester United, Chelsea, Arsenal, Tottenham Hotspur and Liverpool to name but a few.

As style stalwarts Paul Pogba, Cristiano Ronaldo, and the evergreen Andrea Pirlo see a return to form in 2017, combining with more than a few promising debutants, we ensure that this list runs the gambit of trends and tastes to please all fashion-conscious fans.

So, without further ado, it’s time to reveal our 2017 Ballon ‘Dior’ winner!

Pick your candidates and click the button above to begin the slideshow.