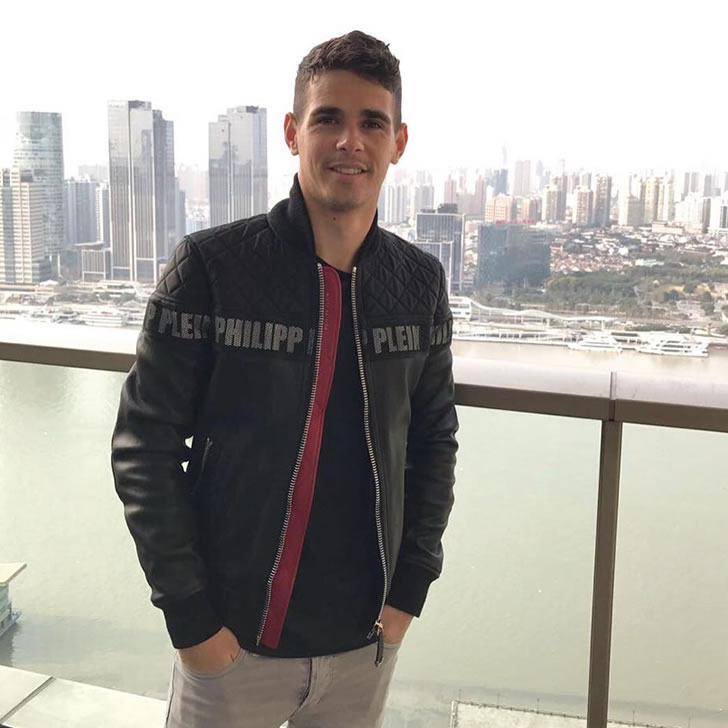 Seen as surplus to requirements by Antonio Conte in the January 2017 transfer window, Oscar left Chelsea for untrodden pastures (and a big pay-cheque) in China for Shanghai SIPG.

Yet to make a real impression at his new club on the turf, the second Brazilian on our list still shines off of it and it’s hard to go too far wrong when rocking the tried and tested designer leather biker-look jacket and jeans as seen above.

Who’s next? Surely not another Brazilian?