By The Sport Review
Updated on Tuesday 29 March 2022 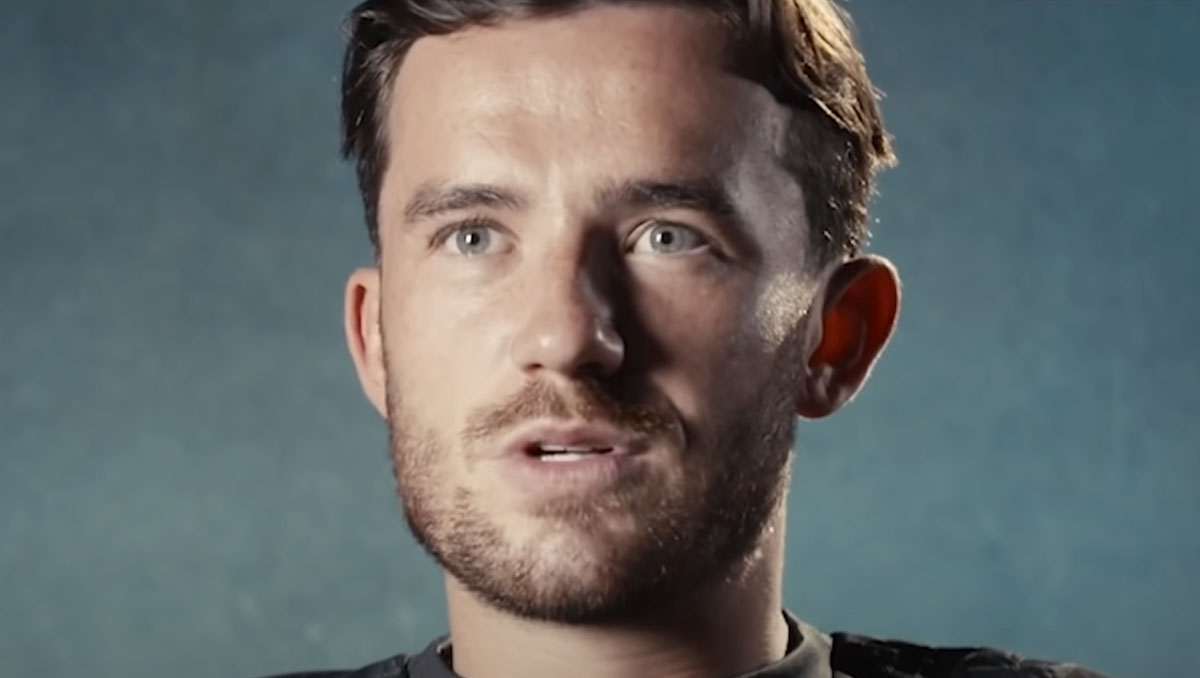 Ben Chilwell is an English footballer who plays as a full-back for Chelsea FC.

The 25-year-old was born in Milton Keynes, England, and joined Leicester City’s academy set-up when he was 12 years old.

He progressed through the ranks at Leicester City and made his first-team debut for the Foxes in October 2015.

Chilwell spent a part of the 2015-16 season on loan to Huddersfield Town, where he made eight league appearances for the club.

His Premier League debut for Leicester City came in December 2016, and he went on to feature regularly in the league for the Foxes in the seasons that followed.

Chilwell’s good form attracted interest from Frank Lampard’s Chelsea FC, and the full-back signed for the south west London side on 26 August 2020 on an initial five-year contract.

He made 27 Premier League appearances for Chelsea FC in his first season at the club.

Chilwell represented England at various youth levels and made his senior debut for the Three Lions in September 2018.

So, what do we know about Chilwell’s journey to becoming the talented footballer he is today? This is his story.

Chilwell’s mother is named Sally. His father Wayne is from New Zealand and the full-back revealed in an interview that his dad has helped to teach him the moral philosophy behind the way the All Blacks do things.

“I’ve definitely been made aware of it by my dad,” Chilwell was quoted as saying by talkSPORT in November 2021. “He’d like to tell me all the time that the All Blacks are the best team ever to play sport. The way they go about things is very proper and the way that he tried to bring me up was on a lot of their ethics and morals.” 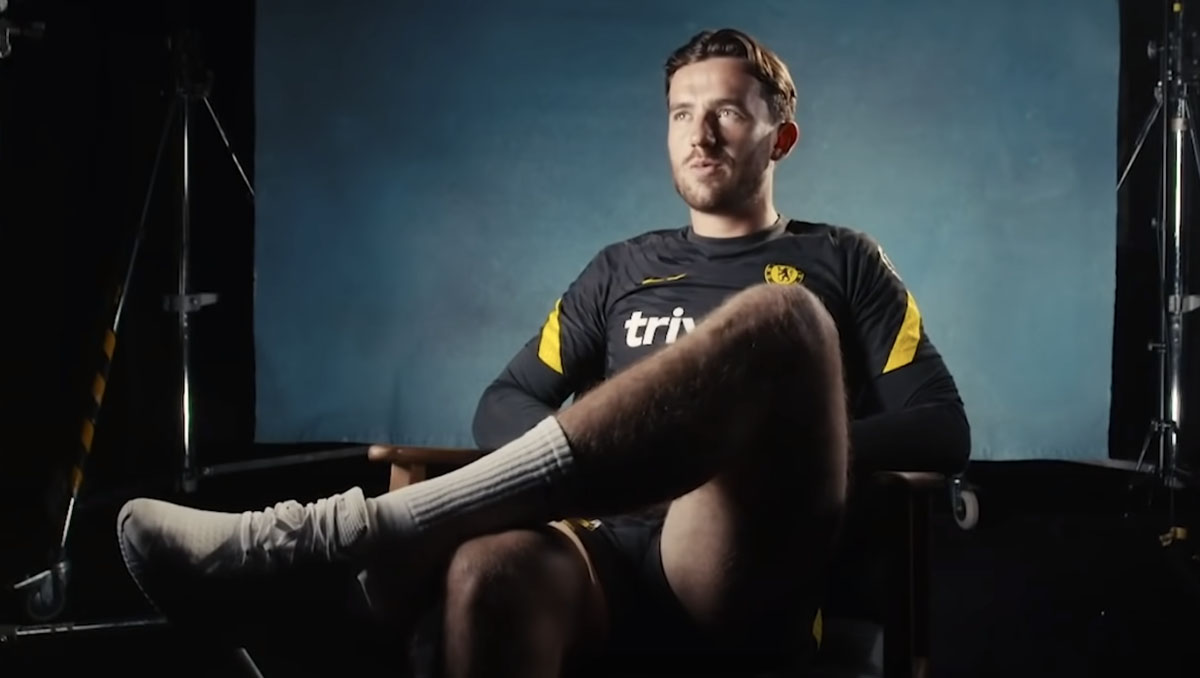 Chilwell has admitted that his father was more into rugby union than football when he first moved to England from New Zealand in 1993, but Wayne soon took a keen interest in the sport when his son started playing it.

“When he came over to England 25 years ago, he was into rugby and he admits he didn’t really know anything about football,” said Chilwell in 2018. “It was only really when I started playing that he took an interest and now he loves it.”

After spells as a youth player at local clubs Woburn Lions and Bletchley Youth, Chilwell joined his first professional club Rushden and Diamonds when he was around nine years old.

Chilwell had a trial spell at Leicester City’s academy for six weeks and he eventually ended up joining their youth set-up in 2009, when he was 12 years old.

He impressed quickly with the Foxes, and won the club’s academy of the year award in the 2014-15 campaign.

Chilwell was given the number 30 shirt at Leicester City ahead of the 2015-16 campaign and he made his first-team debut for the club under Claudio Ranieri on 27 October 2015 in a League Cup defeat by Hull City.

Chilwell did not get much more game-time as the season progressed, and the full-back ended up joining Huddersfield Town on a youth loan until 3 January 2016.

Leicester City won the Premier League title in the 2015-16 campaign – but Chilwell did not feature for the Foxes in the English top flight that season, instead making a total of three appearances in the cup competitions.

Chilwell was handed a new contract by Leicester City in July 2016 to keep him at the club until the summer of 2021.

Chilwell went on to establish himself as a regular fixture in the Leicester City team in the seasons that followed – and his good performances had begun to attract interest from some Premier League clubs. 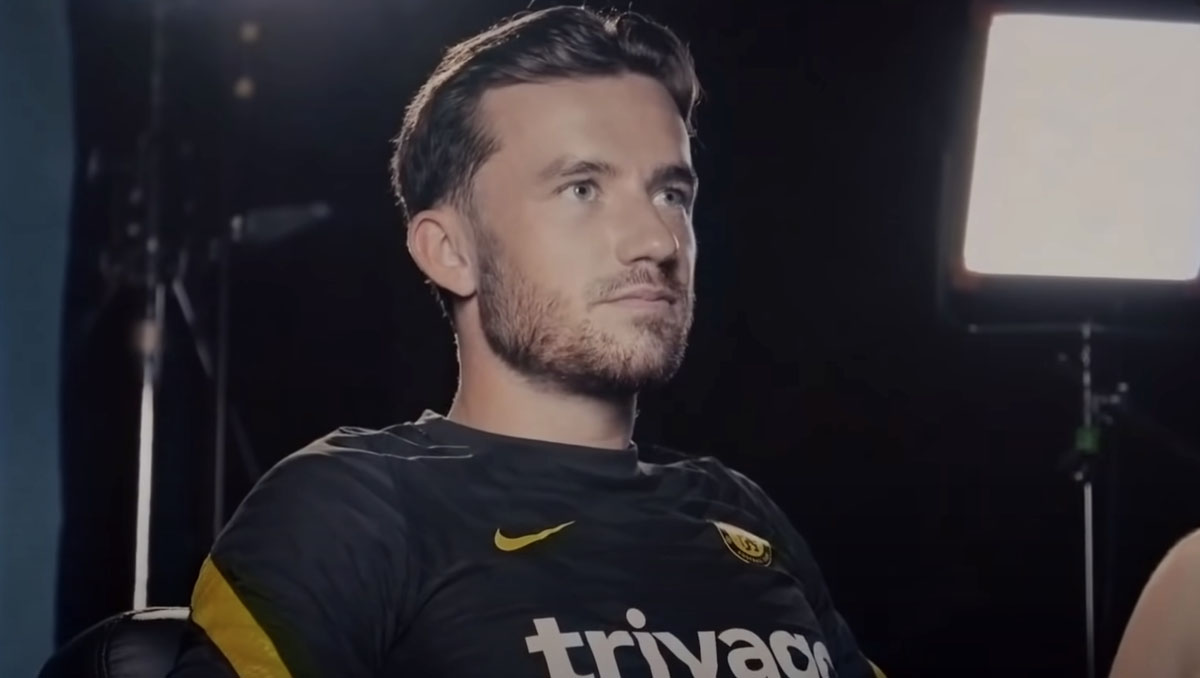 On 26 August 2020, it was announced that Chelsea FC, coached by Frank Lampard at the time, had signed Chilwell from Leicester City on a five-year contract. The transfer fee was reported to be worth around £45m at the time.

“I’m looking forward to being a part of this young, dynamic squad led by Frank Lampard as we challenge for honours next season,” Chilwell said at the time of his unveiling as a Chelsea FC player. “He [Lampard] does play the younger players if they are good enough and just from speaking to him, I’m really excited to be here. I think the way the gaffer sets his teams up suits my game perfectly.”

Chilwell made his Chelsea FC debut on 23 September 2020, notching up an assist in a 6-0 home win against Barnsley in the League Cup. His first Premier League appearance for the Blues came on 3 October 2020, with Chilwell scoring the opener in a 4-0 win over Crystal Palace at Stamford Bridge.

Chilwell was part of the Chelsea FC team who won the Champions League title under Lampard and Thomas Tuchel in the 2020-21 campaign, with the full-back having made 10 appearances in the European competition, scoring one goal.

Chilwell was reported to have commanded a transfer fee in the region of £45m for his switch to Chelsea FC from Leicester City in August 2020. 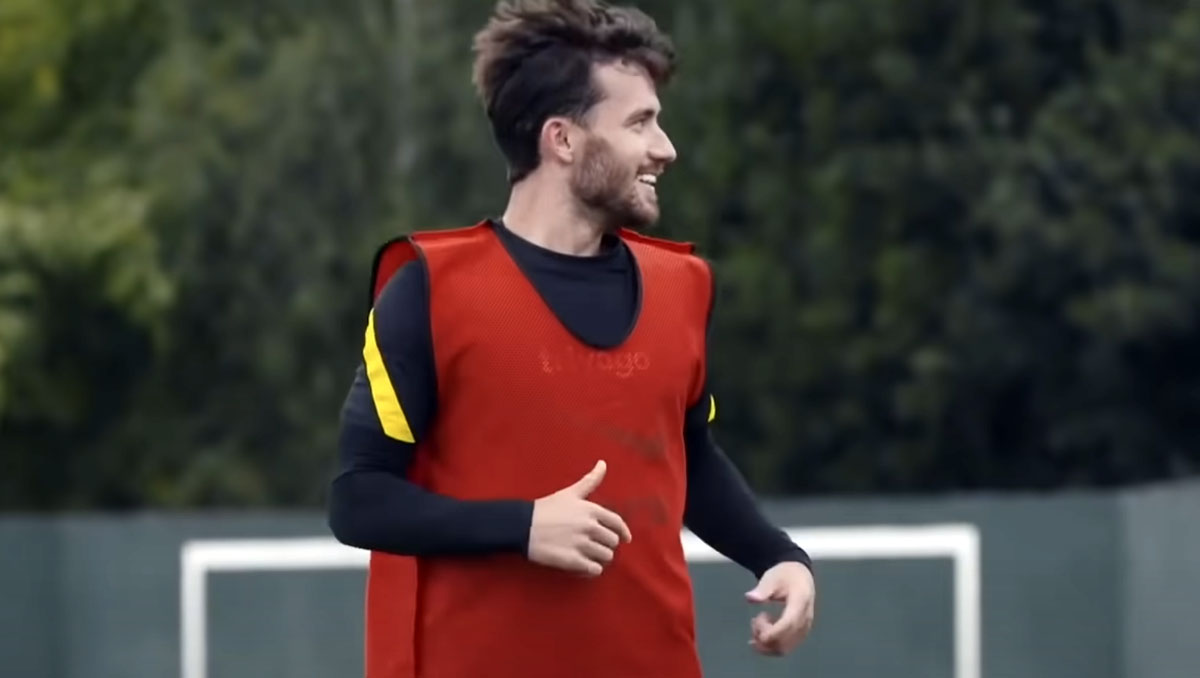 Chilwell represented England at various youth levels before making his senior debut for the national team on 11 September 2018 in a 1-0 home win over Switzerland in an international friendly.

He scored his first international goal for England on 9 October 2021, in a 5-0 away win against Andorra in World Cup qualifying.

Chilwell appears to be good friends with his Chelsea FC and England team-mates. He was spotted on holiday with Chelsea FC midfielder Mason Mount in the summer of 2021. 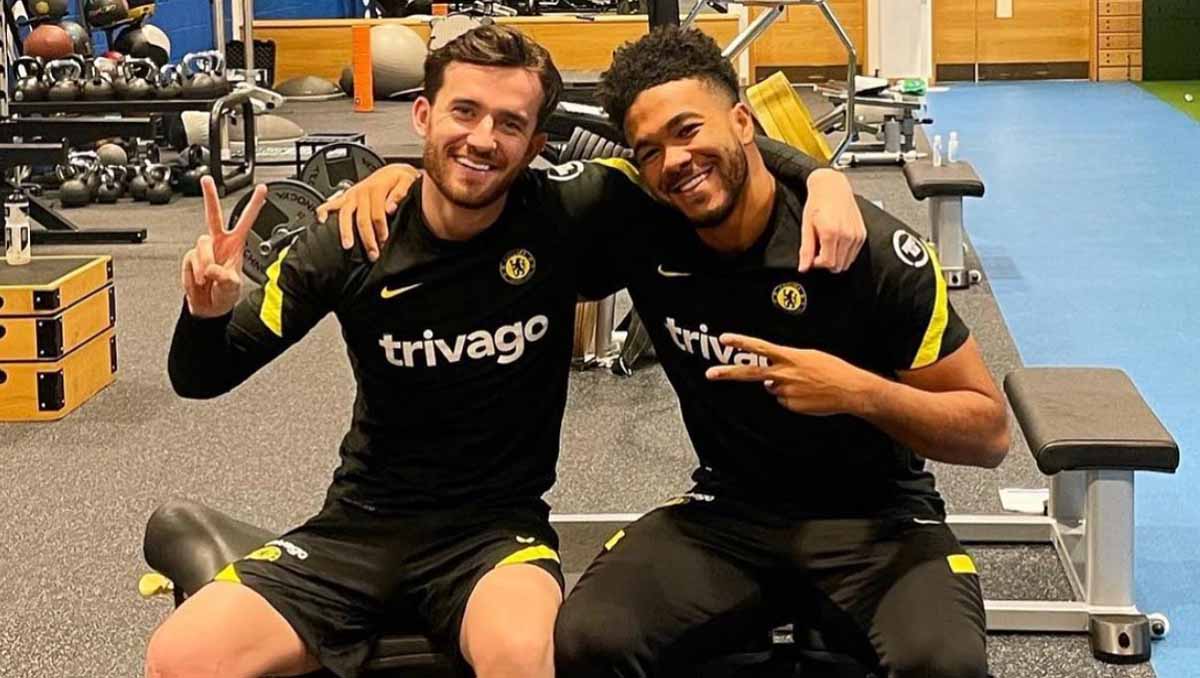 Former Leicester City boss Claudio Ranieri, speaking after Chilwell signed a new contract with the club in July 2016: “Ben is a player with a big future and I am very happy that future will be with Leicester City. Ever since I arrived in Leicester, Ben has been a young player that has shown a lot of promise. He has all the attributes you would want in a defender and shows a lot of maturity for a player of just 19. He has come back for pre-season in very good condition and is already showing that he is ready to push for a place in the team.”

Frank Lampard, speaking about Chilwell’s start at Chelsea FC in October 2020: “Yes, it has been a really positive impact [from Chilwell] and it is an important part of how I want to play is involving our full-backs in an offensive sense. For Chily, part of the reason to bring him to the club is his ability to cover a lot of high intensity moments in games, where he is joining in and getting high up the pitch. With the quality of Chily, we have to utilise him and get him high up the pitch at times is a big deal for us and he will get better as he is settling in. There’s a lot more to come from Chily.”