By The Sport Review
Updated on Tuesday 22 March 2022 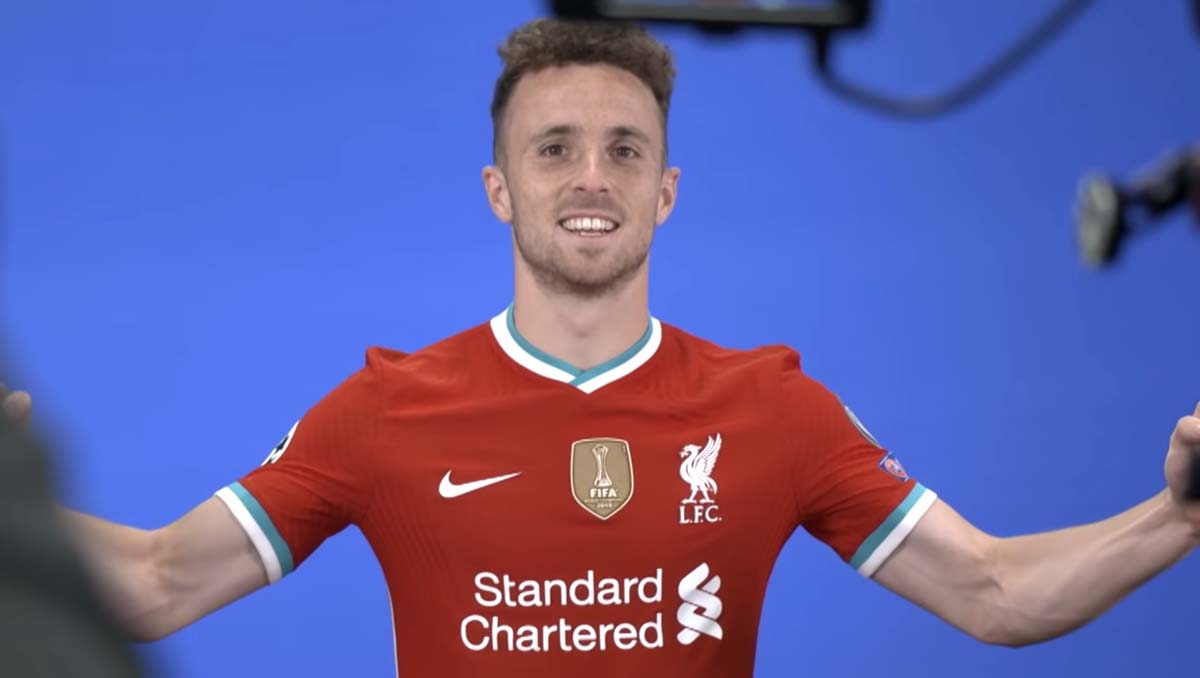 Diogo Jota is a Portuguese footballer who plays as a forward for Liverpool FC.

The 25-year-old forward began his youth career at local club Gondomar, before joining the youth set-up at Pacos de Ferreira in 2013.

Jota soon broke into the first team at the Portuguese club and ended up move to Spain to sign for Atletico Madrid in the summer of 2016.

While at Atletico Madrid, he spent two loan spells away at FC Porto and Wolverhampton Wanderers. He then secured a permanent move to Wolves at the start of 2018.

He caught the eye with some impressive performances in front of goal for Wolves and a move to Liverpool FC soon beckoned, with Jota signing for the Reds in the summer of 2020.

Jota made his senior debut for Portugal in 2019 after having played for his country at various youth levels.

So, what do we know about Jota’s journey to becoming the talented attacker he is today? This is his story.

Jota plays as a forward, and when asked to describe his game, he said: “I think I am a team player. I play up front and my job is to find a way to score goals and to provide assists.”

He was soon promoted to the first team at Pacos de Ferreira and made his debut for the club on 19 October 2014 in a 4–0 home win against Atletico de Reguengos.

Jota made his first appearance in the Portuguese league on 20 February 2015 as a substitute in a 2–2 home draw against Vitoria de Guimaraes.

His impressive performances had not gone unnoticed and a move to Atletico Madrid soon beckoned. 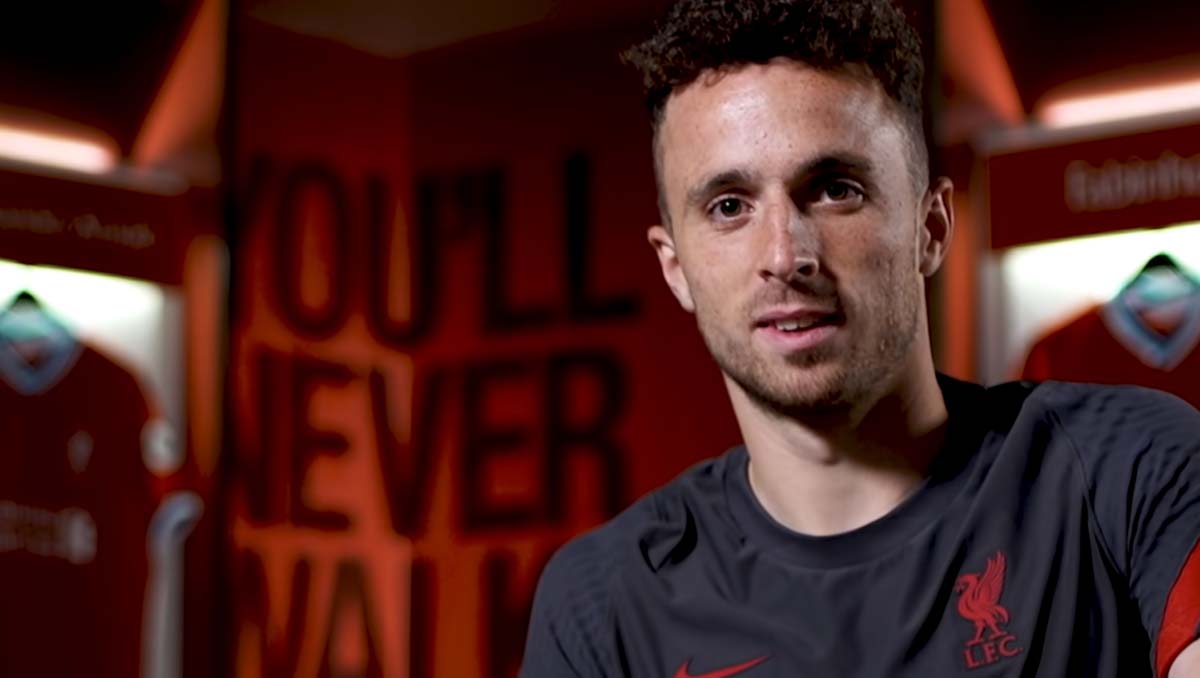 On 14 March 2016, it was announced that Jota would be joining Atletico Madrid on a five-year contract in the forthcoming summer. He was immediately loaned to FC Porto on a one-year deal.

He was a regular fixture in the Porto team in the 2016-17 season, and he scored eight goals in 27 league games for the Portuguese club.

Jota returned to Atletico Madrid in the summer of 2017 but he was to be sent out on loan again, this time to English team Wolverhampton Wanderers on a one-year deal.

In the 2017-18 season, Jota scored an impressive 17 goals in 44 games for Wolves to help them win the Championship and earn promotion to the Premier League.

Midway through the season, in January 2018, it was announced that Wolves had exercised their option to sign Jota on a permanent basis in the summer.

“Diogo has been an important player for Wolves this year and his abilities are clear for everybody to see,” said Wolves executive chairman Jeff Shi at the time the permanent deal was announced.

In the season that followed, Jota scored seven goals in 34 Premier League games as Wolves finished in seventh place in the table. His performances had caught the eye of Liverpool FC.

Liverpool FC completed the signing of Jota from Wolves on 19 September 2020. It was reported at the time that the deal was worth £41m and that it could rise to £45m with add-ons.

He signed a five-year contract with the Merseyside outfit and was handed the number 20 shirt at Anfield.

“It’s just a really exciting moment for me and my family,” said Jota at the time.

“When you look at the Premier League, you always see Liverpool as one of the biggest teams in the country, so it’s impossible to say no. I will always try to help the team in the best way possible.” 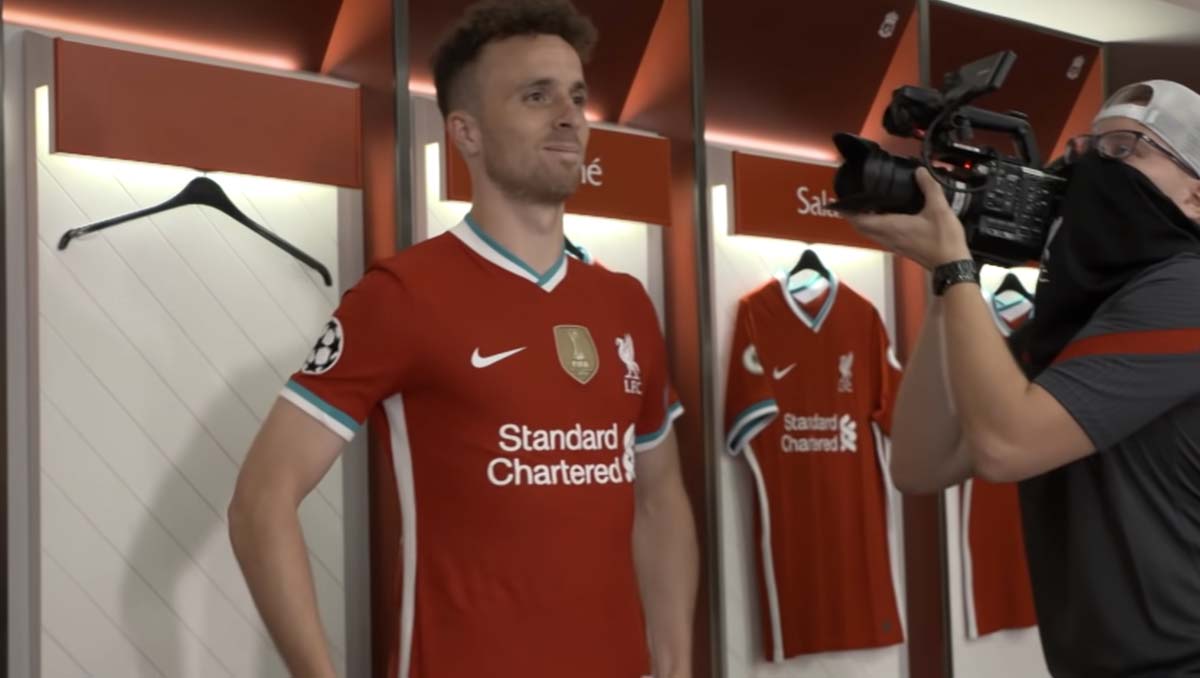 Jota made his debut for Liverpool FC in the EFL Cup on 24 September 2020, coming on as a substitute in a 7-2 win over Lincoln City.

He scored on his Premier League debut for Liverpool FC on 28 September 2020, netting in a 3-1 victory over Arsenal at Anfield.

He scored 13 goals in 30 games in all competitions for Liverpool FC in the 2020-21 season in a campaign that ultimately ended up trophyless for the Reds.

Jota represented Portugal at Under-19, Under-21 and Under-23 levels.

He made his senior debut for the Portugal national team on 14 November 2019, when he came on as a late substitute in a 3-0 victory over Lithuania in Euro 2020 qualifying.

Jota scored his first international goal for Portugal on 5 September 2020, netting in a 4-1 home win over Croatia in the Uefa Nations League.

Jota is currently in a long-term relationship with his girlfriend Rute Cardoso. The couple welcomed their first child, a baby boy, in February 2021. 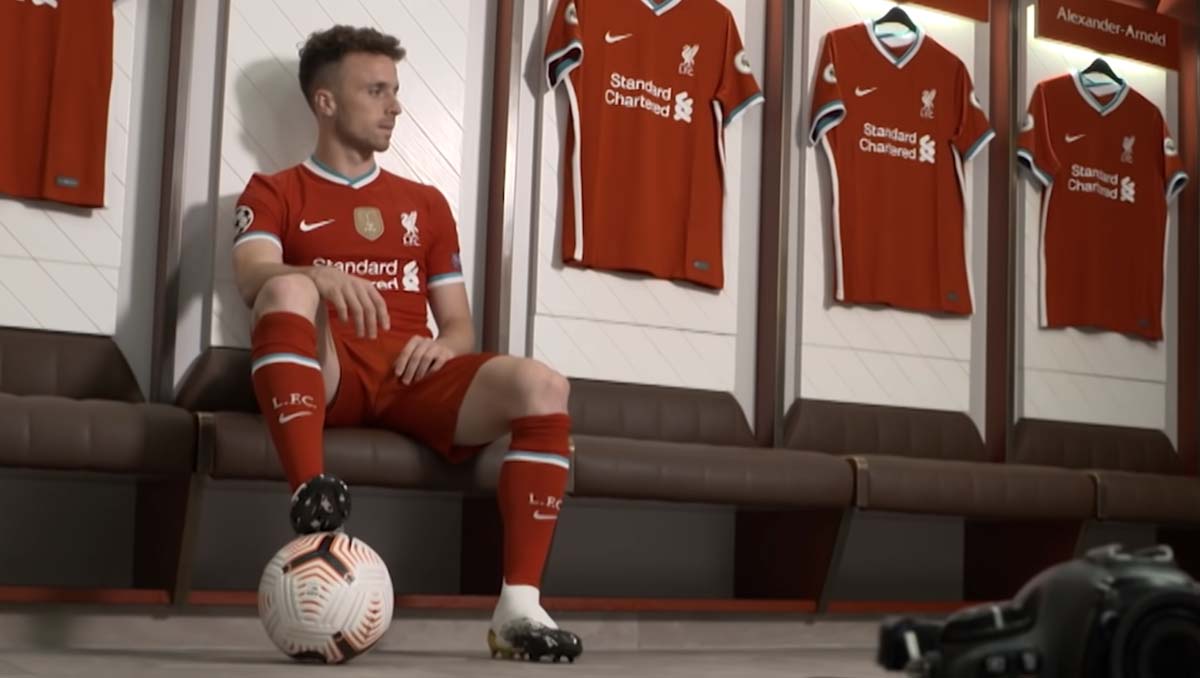 Liverpool FC manager Jurgen Klopp, speaking after Jota helped to fire the Reds into the League Cup final with a 2-0 victory over Arsenal at The Emirates in January 2022: “Diogo is Jota on fire We were completely convinced when he arrived at the club he would help us massively. Since he is here he has made another step, he has turned into a really world-class striker.”

Liverpool FC legend Jamie Carragher, speaking about Jota’s performances for the Reds in January 2022: “He has been the guy that has broken up the front three. It shows how well he’s done. He’s been fantastic. He’s taken that central role. A lot of people look at them at different times, [Roberto] Firmino was slightly different where he’d do a lot more work off the ball, whereas Jota’s more of a goal threat.

“When he was signed it almost felt like a typical Liverpool signing. People said: ‘Jota for Liverpool? He’s not a star at Wolves.’ But he’s perfect for how Liverpool play – the system, the energy, the pressing, and the actual goal threat.”