By The Sport Review
Updated on Friday 5 August 2022 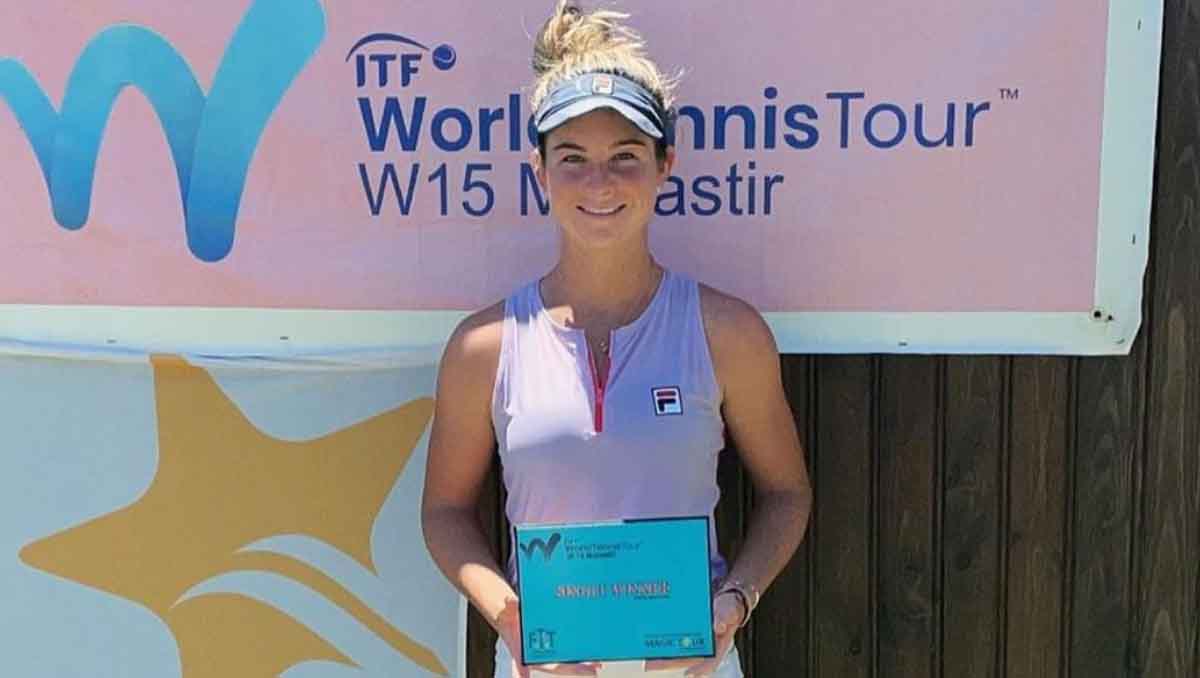 Elizabeth Mandlik is an American tennis player. She is the daughter of four-time grand slam winner Hana Mandlikova.

She began playing tennis when she was around seven years old but also took practiced both soccer and gymnastics.

The 20-year-old was a promising junior player and achieved a career-high junior ranking of number 18 in the world in December 2018.

She made her debut on the WTA Tour in the doubles tournament of the 2019 Luxembourg Open.

Mandlik then made her WTA Tour main-draw singles debut at the Silicon Valley Classic in San Jose in August 2022, beating Alison Riske-Amritraj in straight sets to earn her first tour victory.

In the round of 16, she lost to Spain’s Paula Badosa, the second seed, in three sets.

So, what do we know about Elizabeth’s journey to becoming the talented tennis player that she is today? This is her story.

She is the daughter of Czechoslovakian tennis player Hana Mandlikova, who won four grand slam singles titles during a decorated playing career. She has a twin brother named Mark.

Elizabeth began playing tennis when she was around seven years old but also took part in soccer and gymnastics. Despite her mother having a rich history in tennis, Elizabeth insists that her mother did not put pressure on her to take up the sport. Instead, she developed her own love for the game along with her brother.

“I started [playing tennis] when I was seven or eight,” Elizabeth explained in an interview with the WTA in 2022. “My mum didn’t want to put me in tennis too early, to not get sick of it too fast. So I was put in tennis, soccer and gymnastics. My brother was as well. 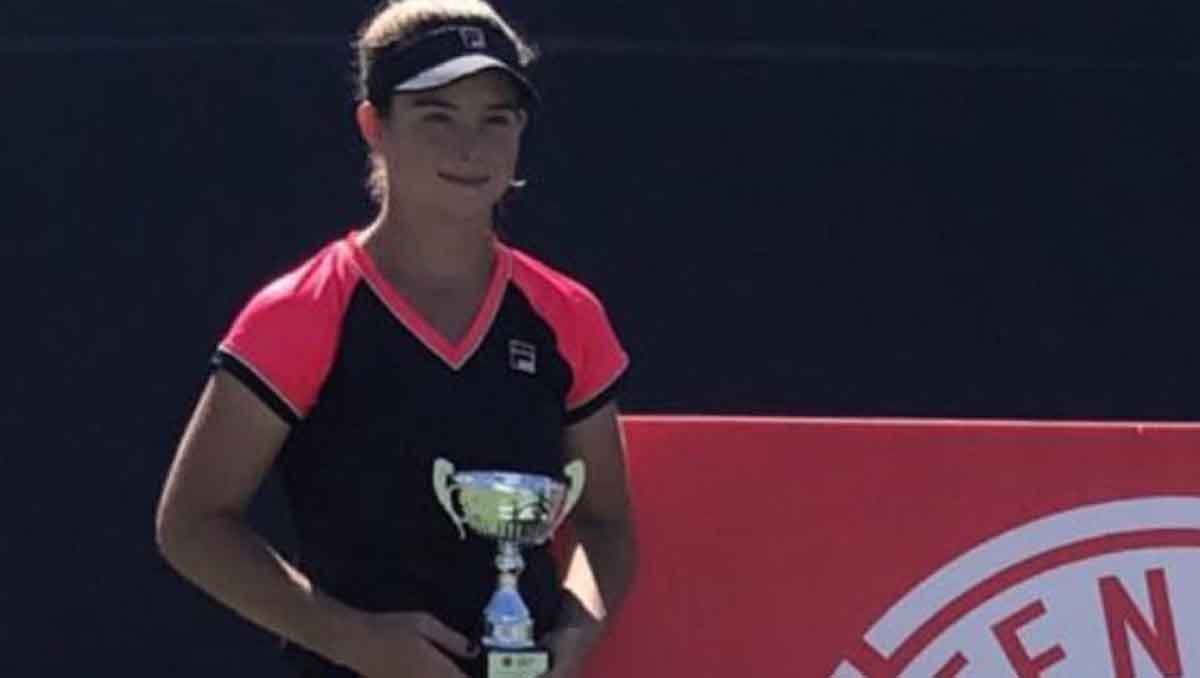 Meanwhile, Elizabeth’s mother Hana has admitted that she was somewhat surprised by the way both of her children took to the sport after trying it from a young age.

“We are definitely a tennis family,” explains Hana. “I never knew that both of my kids were going to love the sport so much – they’re hooked. I just started because I loved the sport and I wanted to introduce them to it because I played it.

Elizabeth initially had her sights set on becoming a professional skier, but eventually decided to pursue a career in tennis when she was around 15 years old.

“When I was 13 or 14 years old, I was going every winter to ski,” said Elizabeth. “I told my mum I want to be a professional skier. She was thinking about it because she knew that I was good at it. If I didn’t choose tennis, I would have chose to ski. I just loved racing. At 15, I knew that [tennis] was all I wanted to do.”

Despite her mother’s impressive history in the sport, Elizabeth insists that she doesn’t find being the daughter of a four-time grand slam champion particularly difficult. 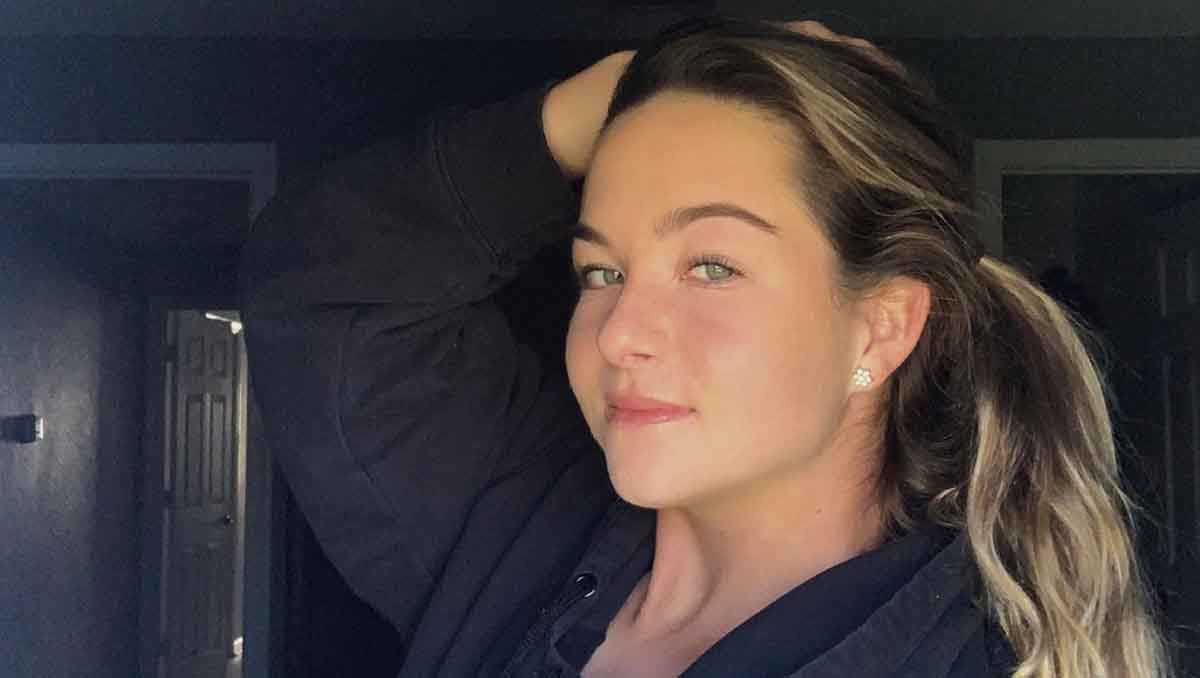 “I find it [being the daughter of a successful former player] quite easy,” Elizabeth said in an interview with itftennis.com. “I don’t look at it like that. I just look at her as my mum and my coach and listen to her. There are trophies lying around the house in Prague but that doesn’t bother me.”

Asked to describe her playing style, Elizabeth has said: “Aggressive type of player who consistently keeps fighting. I try to move in as much as I can and take the ball early and always just try to step in and make the girl feel rushed.”

Elizabeth was a promising junior player and won a total of five titles between 2016 and 2018. The last junior title she won was the Pan American ITF Championship, a Grade B1 junior event in 2018.

She achieved her highest ranking on the tour a junior player in December 2018 when she reached number 17 in the world.

After mainly playing on the ITF Circuit, Mandlik made her WTA main-draw debut in doubles when she partnered Katie Volynets at the 2019 Luxembourg Open after being handed a wildcard into the main draw. There, the pair lost to Kaitlyn Christian and Alexa Guarachi in straight sets.

Mandlik started 2022 in promising form and won three ITF 25K events in the first few months of the year.

Mandlik then made her WTA Tour main-draw singles debut at the Silicon Valley Classic in the summer of 2022. She came through qualifying to reach the main draw, where she took on and beat Alison Riske-Amritraj in straight sets in the first round.

She was then pitted against world number four and second seed Paula Badosa in the next round, where she lost in three sets. 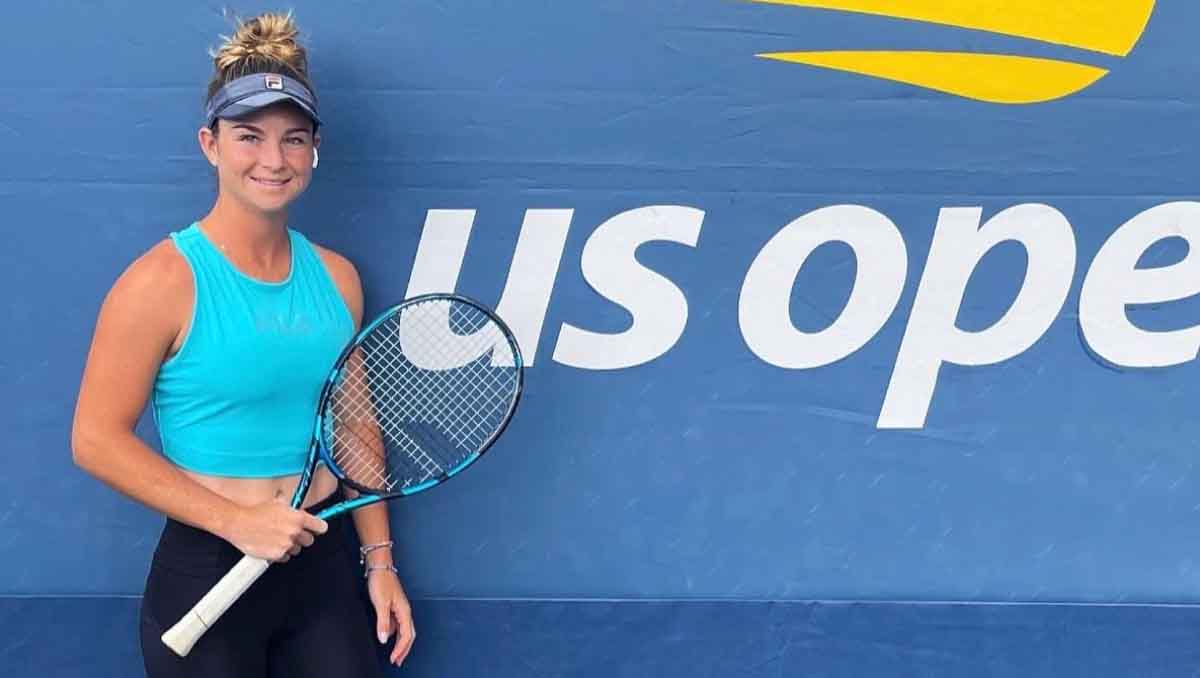 As of August 2022, Elizabeth Mandlik has earned a total of $80,213 in career prize money, combined for both singles and doubles.

Life Away From Court

Away from tennis, Elizabeth describes herself as an introvert and “very easy to get along with”. She says she has a small group of close friends and enjoys hanging out with her twin brother mark.

“I’m not an extrovert, I’m an introvert for sure,” said Elizabeth in 2022. “I’m very easy to get along with. I don’t have that many friends, I try to stay to myself. That’s the way I like it. 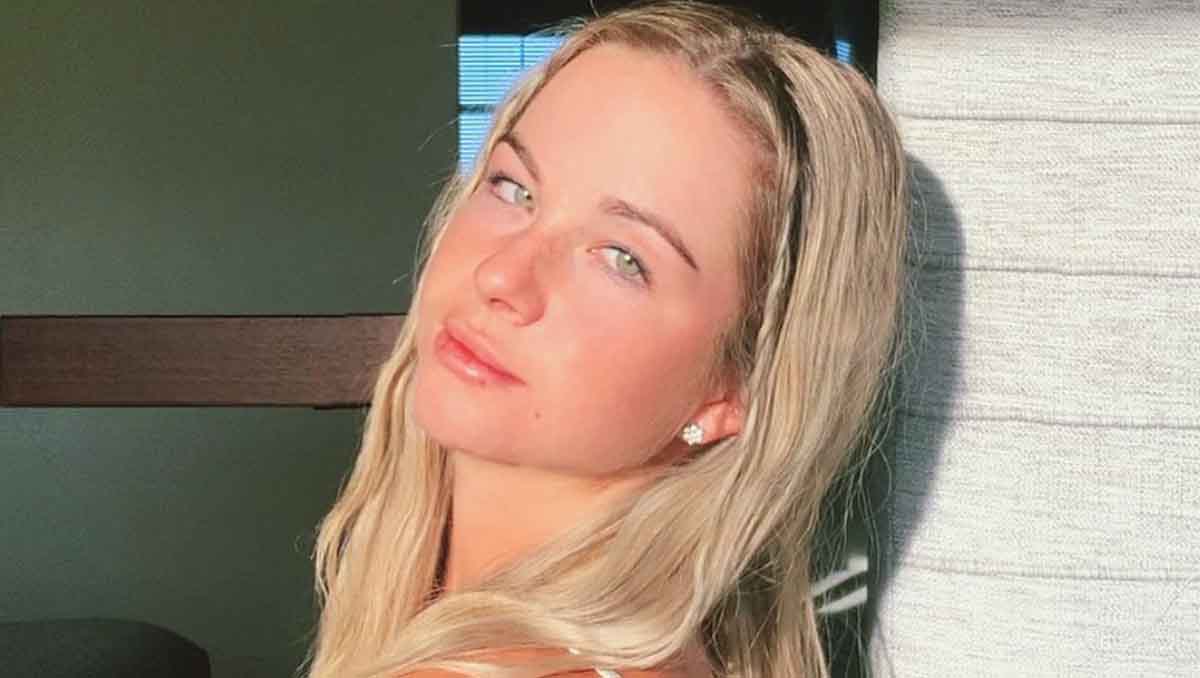 “I love hanging out with my brother and doing things with him. He play tennis at Oklahoma University. When he graduates he’s going to go pro too.”

She has sponsorship deals with Fila and Babolat. Her motto on her Instagram bio reads: “Live the life that will let you live the life you want.”

Paula Badosa, speaking after beating Mandlik in the second round of the Silicon Valley Classic in August 2022: “I’m still a little bit shocked about her level today,. I think I didn’t play badly either. She has big, big potential. I saw her the other day, and I said to my team, ‘I don’t know why she’s not top 100 already.’ I think she has a great future ahead and she will be there soon playing like this.”