By The Sport Review
Updated on Thursday 17 March 2022 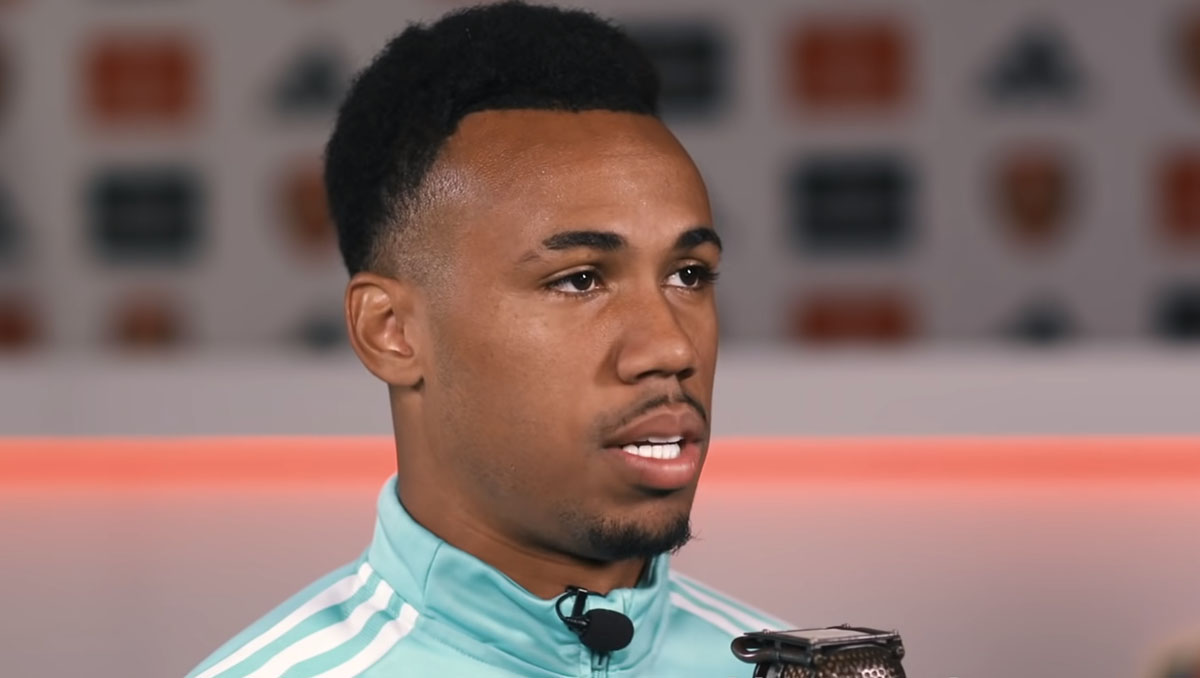 Gabriel Magalhaes is a Brazilian footballer who plays as a central defender for Arsenal.

The 24-year-old began his youth career at Brazilian club Avai and signed his first professional contract when he was 16 years old.

In 2017, Gabriel earned his first move to Europe, signing for French club Lille on a four-and-a-half-year deal.

While at Lille, he was loaned out to Troyes and Dinamo Zagreb before returning to the French club for the 2018-19 season.

Gabriel then earned a transfer to Arsenal in the summer of 2020, with the Brazilian defender signing for the Gunners on a long-term contract.

The defender, who has represented Brazil at both Under-20 and Under-23 level, established himself as a regular fixture in the first team at Arsenal under Mikel Arteta.

So, what do we know about Gabriel’s journey to becoming the defender he is today? This is his story.

Not a great deal is known about Gabriel’s upbringing in early life. However, we do know that he was born and raised in the Pirituba District of Sao Paulo and began his youth career at Brazilian side Avai.

When he was 13 years old, he showed dedication to his career by taking a 12-hour bus journey to Florianopolis to join Avai.

However, when he arrived at Avai, which is located in Florianopolis and almost 700km south of Sao Paolo, he felt homesick and returned home just a week later.

According to reports, after his return, Gabriel’s father asked his son to reconsider his decision to return home, given that it was a unique opportunity for him to pursue a career in football. Two weeks later, Gabriel left home for good to join Avai. 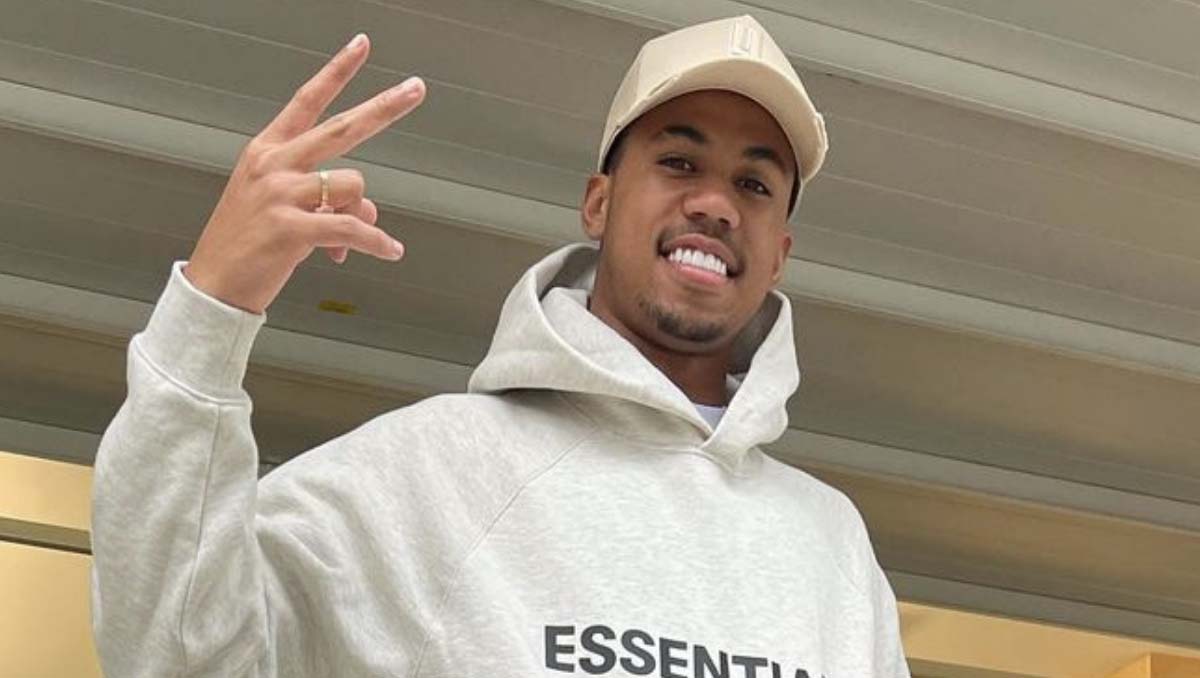 He was rewarded with his first professional contract at Avai when he was 16 years old and in 2016, scored two goals in 39 games in all competitions for the Brazilian club’s first team. At the time, Avai were competing in Serie B, and he helped them to gain promotion to Serie A.

His performances had not gone unnoticed and a move to Europe soon beckoned.

Gabriel signed for French side Lille in on 31 January 2017, penning a four-and-a-half year contract with the club.

Following his arrival, Gabriel taught himself French and soon was conducting interviews in the language.

Gabriel was loaned out to French side Troyes and then Croatian side Dinamo Zagreb in the 2017-18 season. However, they were not the most fruitful spells away as he only made one first team appearance for each club.

In the 2019-20 season, Gabriel established himself as a first-team regular at Lille, scoring one goal in 34 games in all competitions for the French club.

During his time at Lille, Arsenal had been tracking the player – and a move to England soon beckoned for him.

On 2 September 2020, Arsenal completed a deal to sign Gabriel from Lille on a long-term contract.

The fee was reported to be in region of £27m at the time, and Arsenal were said to have beaten off competition from Manchester United, Everton and Napoli in the player. He was handed the number six shirt at The Emirates.

Speaking as the deal was announced, Arsenal boss Mikel Arteta said: “We welcome Gabriel to Arsenal. He has many qualities which will make us stronger as a defensive unit and as a team.

“He has proved with Lille that he is a defender with many outstanding attributes and we are looking forward to watching him grow as an Arsenal player.”

Gabriel made his debut for Arsenal on 12 September 2020, scoring in 3–0 win against Fulham at Craven Cottage in the Premier League.

On 29 November 2020, Gabriel scored his first goal for Arsenal at The Emirates, during a 2-1 defeat by Wolves.

Following his first season at the club, Gabriel admitted that the language barrier was one of the main difficulties he experienced after joining Arsenal. 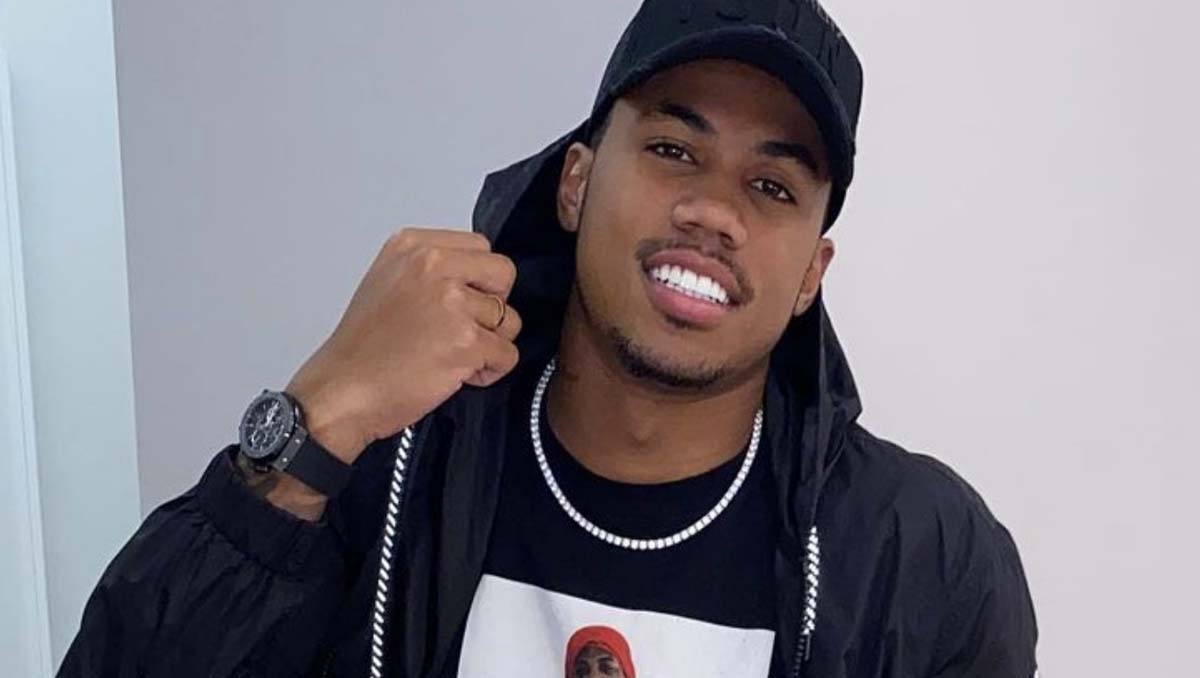 “I think, more than anything on the pitch, the language was the biggest difficulty for me in terms of adapting,” Gabriel said in an interview with Sky Sports in October 2021. “There are a lot of players here who speak French, Portuguese and Spanish but in this country, you have to speak English and that was tough for me.

“My English still isn’t perfect, but it’s definitely a lot better than it was and that’s helping me a lot.”

Gabriel has represented Brazil at Under-20 and Under-23 level.

He was initially named in the Brazil squad for the Tokyo Olympics in the summer of 2021, but was forced to withdraw due to a knee injury.

Gabriel appears to enjoy keeping his private life away from the spotlight, with most of his posts on Instagram being related to his work with Arsenal.

However, he has posted a number of pictures of himself enjoying some downtime away from football with his girlfriend Gabrielle Figueiredo. 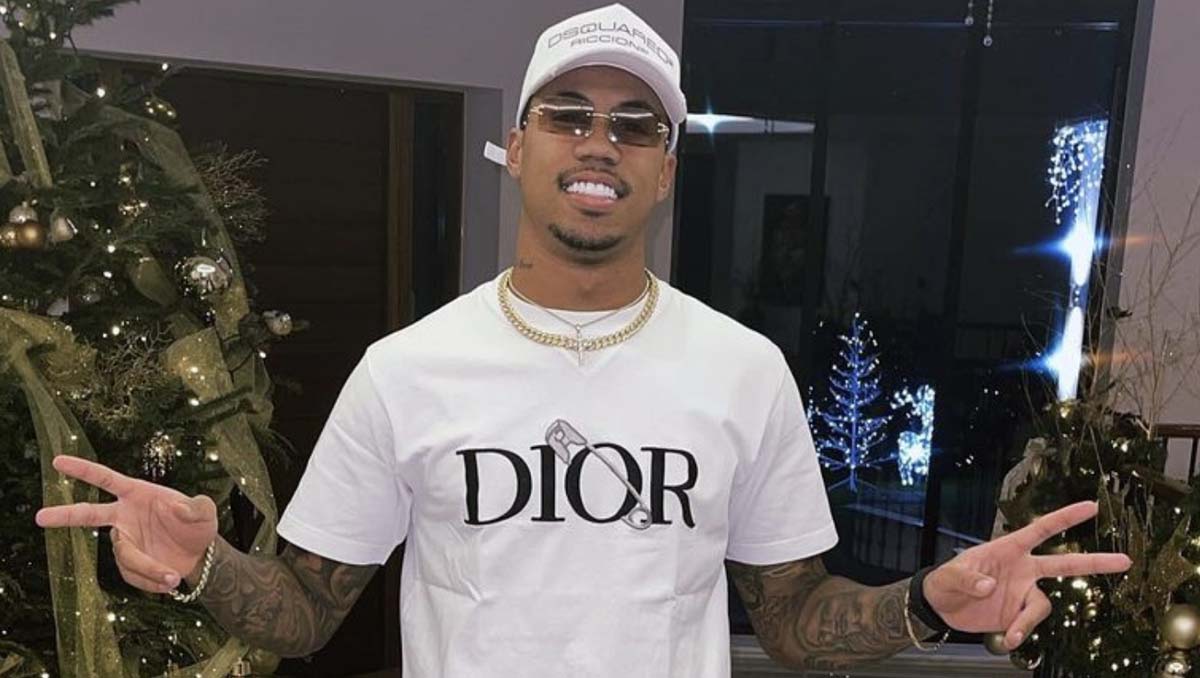 Former Lille boss Christophe Galtier, speaking in January 2020: “He has a lot of character for a 22-year-old boy. Despite his 190cm height, he is super fast and covers his side well. He is the player who has won the most aerial duels in the first part of the season.”

Arsenal technical director Edu, speaking after the Gunners signed Gabriel in September 2020: “We are delighted to have signed Gabriel. He is a player we have been studying for a while and he was in demand from many clubs, so we are proud to have agreed and completed this transfer with Lille and the player. Gabriel is a player of high quality and Mikel and his coaches are looking forward to integrating him into the club.”

Arsenal boss Mikel Arteta, speaking in October 2020 following Gabriel’s move in the previous month: “We saw qualities in him that is exactly what we wanted. But then you move him from France to here at an early age, without talking the language, to adapt to a new way of playing as well… [but] he has done it really quickly and is showing a great mentality as well.

“We threw him in against Fulham [on the opening day] after three or four training sessions and you could see the performance he had there.”