By The Sport Review
Updated on Saturday 19 February 2022 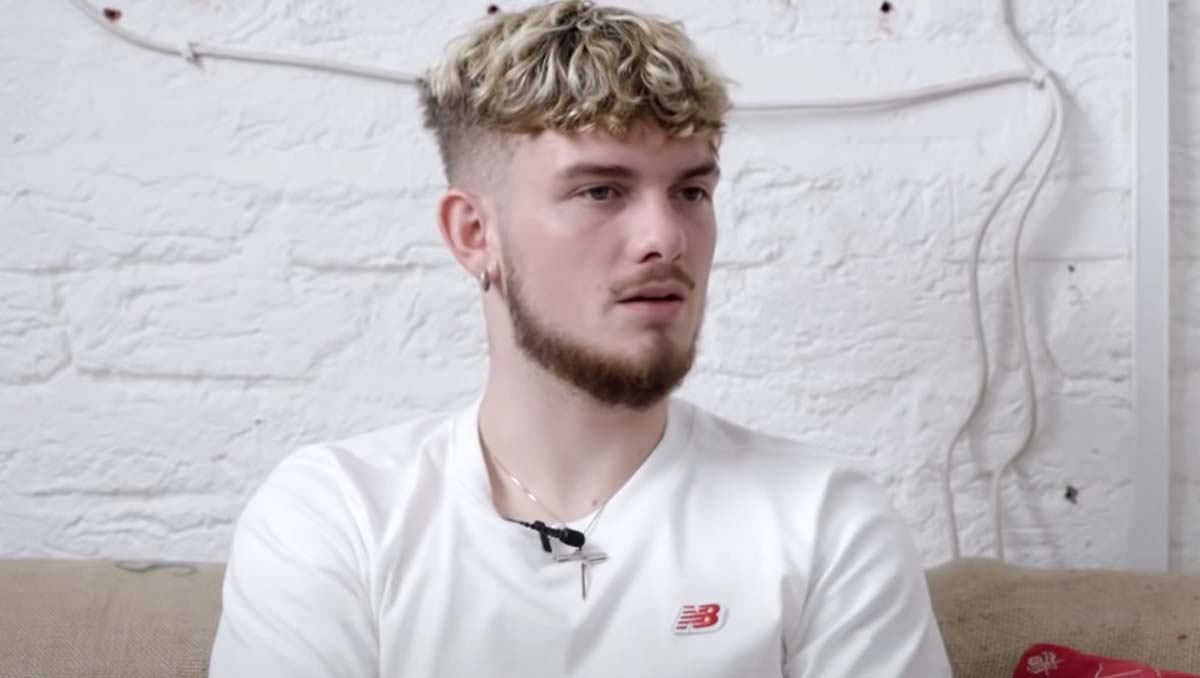 Harvey Elliott is an English footballer who plays as a midfielder for Liverpool FC.

The 19-year-old was born in Chertsey, Surrey and grew up as a Liverpool FC fan.

He began his youth career at Queens Park Rangers as a youngster and then moved on to Fulham’s academy set-up.

Elliott featured for the Fulham first-team in the 2018-19 season before an exciting transfer to Liverpool FC beckoned.

He signed for Liverpool FC as a teenager in the summer of 2019, with the transfer fee later arranged by the independent professional football compensation committee.

After signing his first professional contract with Liverpool FC in the summer of 2020, Elliott enjoyed a loan spell away at Blackburn Rovers in the 2020-21 campaign. He returned to Liverpool FC for the 2021-22 campaign.

So, what do we know about Elliott’s journey to becoming the talented footballer he is today? This is his story.

Elliott began his youth career at Queens Park Rangers. He was initially deployed in various positions, including full-back, but was soon moved further up the pitch following his impressive performances. His father, Scott, played a key role in helping to instil a solid work ethic in his son.

Scott Chickelday, who coached Elliott at QPR, said in February 2021: “Harvey’s dad pushed him and encouraged him. He would do work with him outside the training. He supported him completely, every training session and game he was always there. Him and Harvey are both football mad.”

Asked about his time at Coombe School, Elliott replied: “Yeah I’ve got good memories of that place. I still keep in touch with all the boys.” 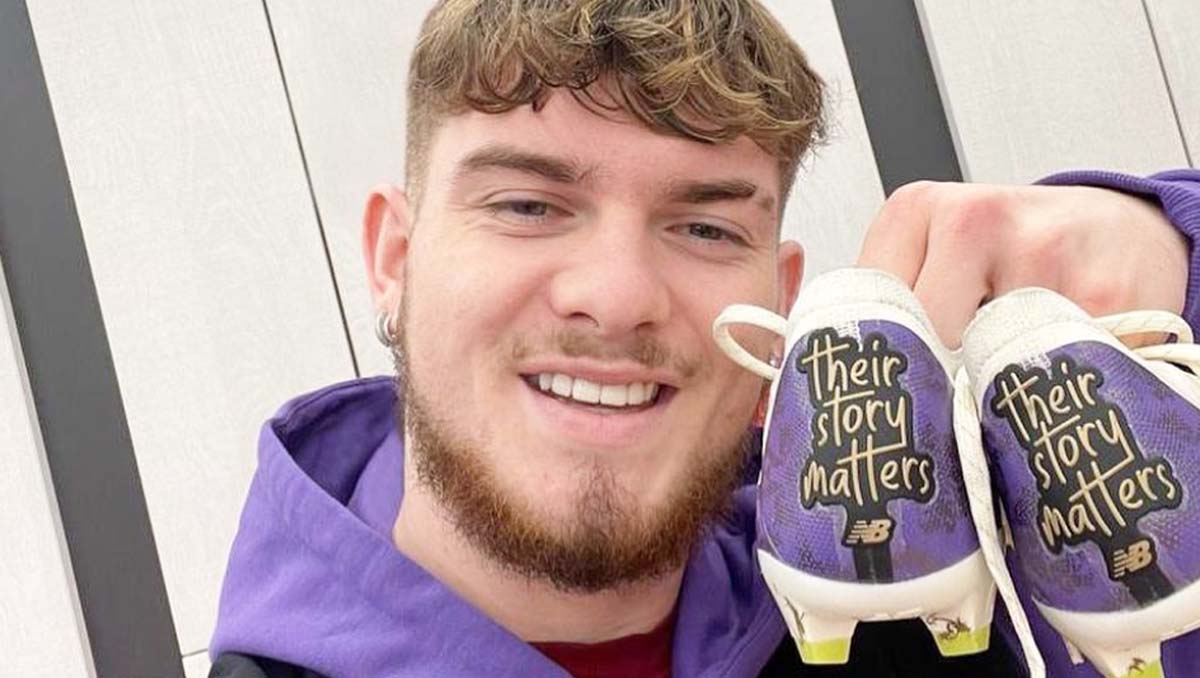 Elliott had a trial spell with Fulham while he was on the books at QPR and ended up joining the Craven Cottage club’s youth set-up.

Harvey’s former coach at Fulham Dan Thomas explained that it was Elliott’s “technical ability” that caught his eye when he first saw him playing.

Speaking in an interview with The Athletic in August 2021, Thomas said: “I can clearly remember the first session [he] had with us after coming on trial from QPR when [he was] 12.

“It was a tight little possession game with Harvey in the middle. It was a case of, ‘OK, let’s see what this kid has got’. I was struck by how good he was playing off one touch, flicking things around the corner. He wasn’t big, strong or powerful but very clever with good awareness. He wasn’t a massive talent punching you in the face at that point but you could see he had a lot of technical ability.”

Elliott made his first-team debut for Fulham on 25 September 2018, aged just 15 years and 174 days. He came on as a substitute in the 81st minute of a 3-1 victory over Millwall in the League Cup, making him the competition’s youngest-ever player.

He later made his Premier League debut for the Cottagers on 4 May 2019, when he came on as a substitute a 1–0 away defeat by Wolverhampton Wanderers. It made him the Premier League’s youngest player, aged 16 years and 30 days.

Elliott made three appearances for Fulham in all competitions in the 2018-19 season.

After much speculation about his future, Elliott signed for Liverpool FC on 28 July 2019, for an undisclosed fee.

Elliott made his first-team debut for Liverpool FC on 25 September 2019, when he played the full 90 minutes in a 2-0 away win at MK Dons in the League Cup.

Speaking about his time settling into life at Anfield, Elliott revealed that Reds captain Jordan Henderson was the player who helped him most to feel at home at the Merseyside club.

“Hendo helped me the most but to be fair they all helped me out and made me feel very welcome. The city feels like home,” Elliot told The Athletic in 2021.

Elliott also admitted that he was somewhat starstruck when he first began training alongside the Liverpool FC first-team following his switch to the club.

He said in the same interview with The Athletic: “The first few training sessions after I first arrived at Liverpool was like, ‘Woah, I am actually training with these guys.’ Going from watching them live on TV to seeing them in person and training alongside them, you really realise what a presence they bring. 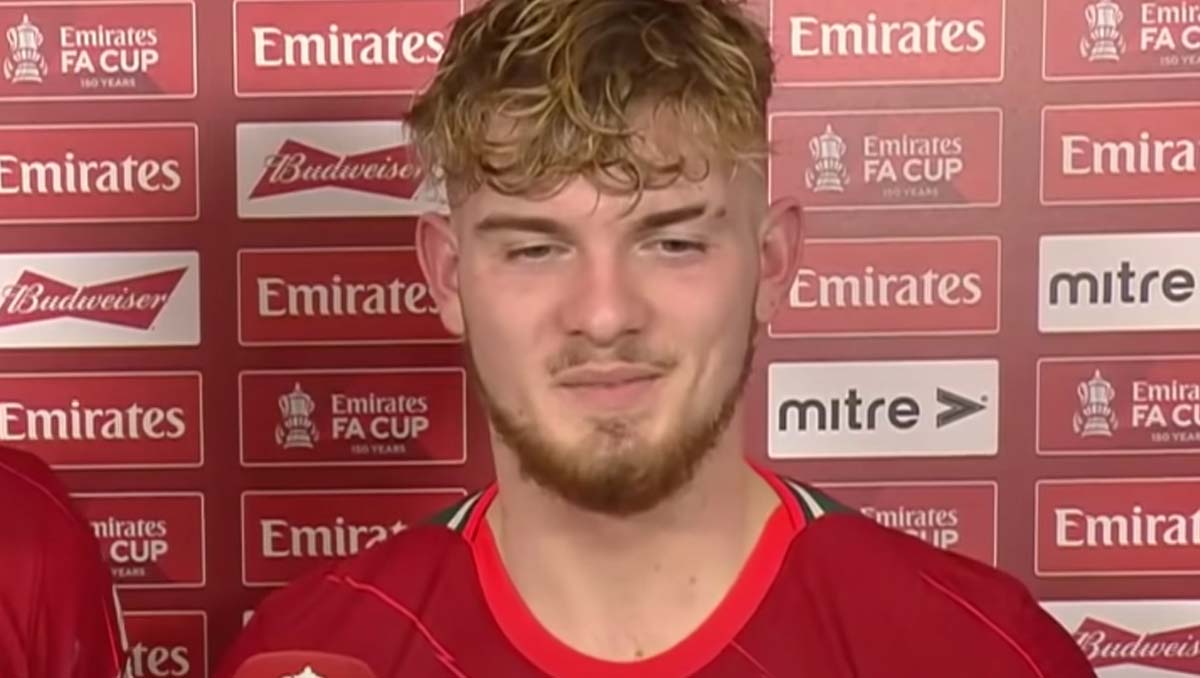 “They are world-class players but we’re all here to fight for a place in the team. We’re all competing for the same thing. Now I look upon them as my competition. I learn a lot from them. They are great inspirations to kids around the world — and to me too — with what they have been through and what they’ve achieved. I want to achieve big things like they have.”

Elliott’s Premier League debut for Liverpool FC came on 2 January 2020, when he came on as a late substitute in a 2-0 home win over Sheffield United.

Elliott spent the 2020-21 season on loan to Blackburn Rovers, where he scored seven goals in 41 Championship appearances.

On 9 July 2021, Elliott signed a new long-term contract with Liverpool FC. The deal was reported to run until 2026.

“Especially for me, being a Red, as well as my family – it’s nice to make them proud and make myself proud. But the hard work carries on.

“It’s always a nice feeling when you sign a new contract – especially for your boyhood club. It’s all done and dusted now so I’ve just got to focus on pre-season, get my work in and make sure I’m ready for the season.”

Although the precise level of Harvey’s weekly wages at Liverpool FC were not known, website Sportskeeda estimated that he earned around £7,500 per week in late 2021.

Elliott scored his first goal for Liverpool FC on 6 February 2022, in a 3-1 FA Cup fourth-round win against Cardiff City at Anfield, after coming on as a second-half substitute.

Elliott has represented England at Under-15, Under-16 and Under-17 level. 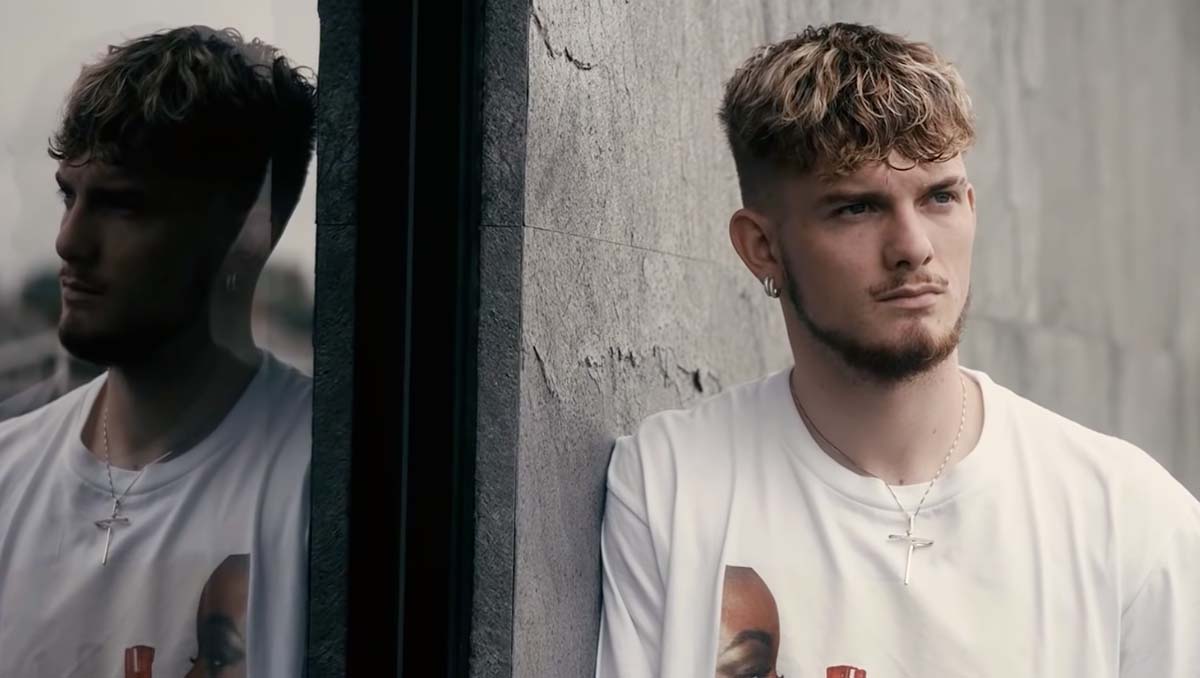 Jurgen Klopp, speaking about Elliott after he scored in the 3-1 FA Cup win over Cardiff City in February 2022: “Probably his biggest talent is how ready mentally he is out there. He is a kid, yes, but on the pitch not so much.

“When he got the injury, the next day or two days later I saw him at the training ground and I was in a worse mood than he was.

“He was like, ‘Come on boss, head up, I will be back’. He is an exceptional talent in a lot of departments.”

Liverpool FC legend Jamie Carragher, speaking after Elliott’s impressive loan spell at Blackburn Rovers: “He was outstanding last season, one of the best players in the Championship for such a young lad.

“He is a player of huge quality and I am sure he is going to have a massive Liverpool future and, when you have someone who has that quality, it doesn’t matter about his age, you have to give them their head.

“I’d imagine Harvey Elliott will be getting 15 to 20 games this season.”