Joe Gomez is an English footballer who plays as a central defender for Liverpool FC.

The 24-year-old defender was born in Catford, in south east London, and began his youth career with Charlton Athletic.

He debuted in the first team for Charlton in the 2014-15 season and earned a move to Liverpool FC in the summer of 2015, while Brendan Rodgers was in charge at Anfield.

Gomez went on to establish himself as a regular fixture in the Liverpool FC side in the seasons that followed and made 28 appearances in the league as the Reds won the Premier League trophy for the first time in the 2019-20 campaign.

He made his senior debut for England in November 2017 after representing the Three Lions at various youth levels.

So, what do we know about Joe’s journey to becoming the talented defender he is today? This is his story.

Joe Gomez (full name: Joseph Dave Gomez) was born on 23 May 1997 in Catford, London. Gomez has a Gambian father and English mother, as well as a younger twin brother and sister.

He grew up in Catford as an Arsenal fan, and joined Charlton Athletic’s youth set-up when he was 10 years old.

In an interview back in 2017, Gomez spoke glowingly of the London club’s academy system and underlined how it helped him to develop as a player.

“Charlton’s academy has shown over the years how good it is with just how much talent it has produced,” said Gomez. “It has such a good infrastructure and chances are given to us young players to come through and play.

“There are a lot of great staff there – I mentioned Steve Avory and a couple of others. They’ve been the foundations of the academy for many years and that has shown with the consistent talent that has come through.”

Gomez progressed through the youth set-up at Charlton and made his debut for the club’s Under-18 side when he was 13 years old.

He made his debut for the Charlton first team when he was 17 years old, playing the full 90 minutes as right-back in a 4–0 League Cup victory over Colchester United at The Valley on 12 August 2014.

Gomez went on to make a total of 24 appearances for Charlton that season, including 21 run-outs in the Championship.

His fine performances had not gone unnoticed and a headline move to Liverpool FC soon beckoned.

Gomez, then aged 18, joined Liverpool FC on 20 June 2015, signing a five year contract and for a transfer fee reported to be around £3.5m, making him the Reds’ fourth signing of the summer.

Speaking after his transfer to Anfield, Gomez admitted that he didn’t have to think twice about the prospect of signing for the Merseyside club.

“It’s a dream come true,” said Gomez after his transfer was announced. “It’s a bit surreal and it hasn’t really hit me yet. But I’m buzzing and just excited to get started. 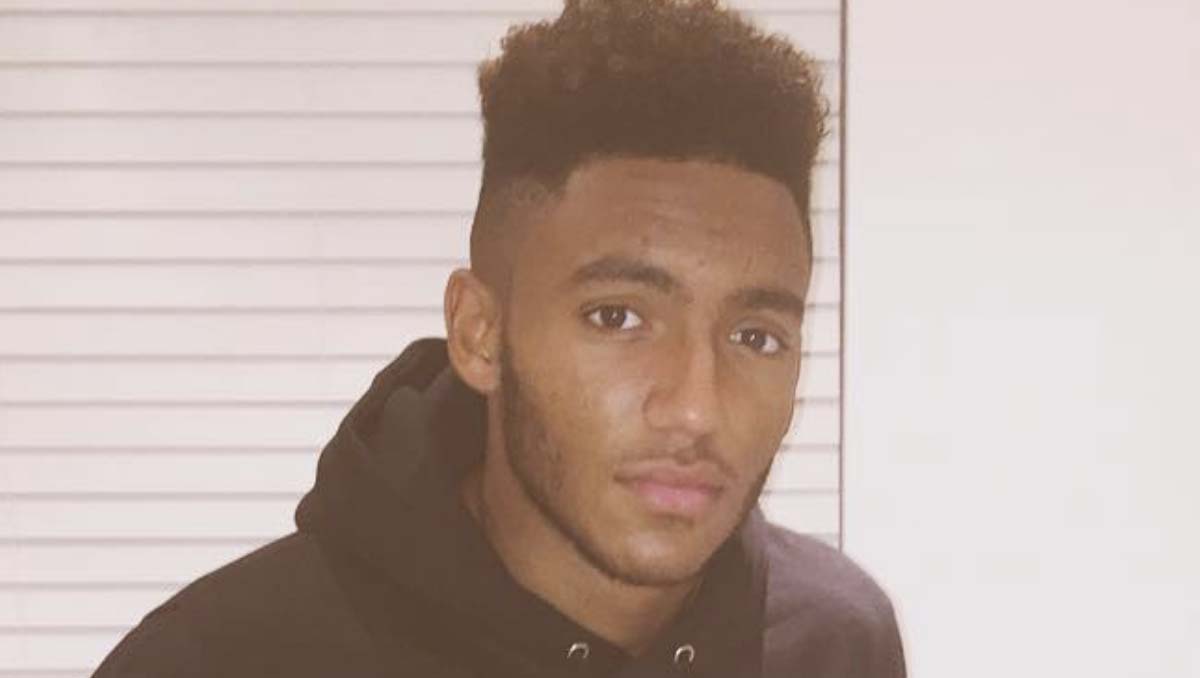 “The club has got great history, it’s a great club and one that I’ve always been following from when I was young.

“Here was somewhere I wanted to go and get better and learn, and play good football. It was an easy decision.”

Gomez made his Premier League and club debut for Liverpool FC on 9 August 2015, starting as a left-back in a 1-0 victory against Stoke City away from home and notching up the assist for Philippe Coutinho’s winner in the 86th minute.

Reflecting on his decision to play Gomez against the Potters, Reds boss Brendan Rodgers said that he had been impressed by the defender’s “maturity” following his arrival at the club.

“I felt comfortable (putting him in the team) as he had played games and was managed well at Charlton,” Rodgers said in the days after the win over Stoke. “I wanted to assess where his pathway lay in terms of whether he needed a loan or needed to stay here and very quickly he showed me he could be a really important member of the squad.

“He can play in many positions, centre-half being the main one, but he has the flexibility and qualities to play at full-back so he is definitely a player who will add great value to our squad.

“What struck me when I met him was his maturity. He recognises his opportunity. When he was 15 or 16 he had the chance to move to bigger clubs than Charlton but he wanted to stay.”

Gomez made his European debut for Liverpool FC on 23 August 2017, in a 4–2 win over Hoffenheim in a Champions League play-off fixture.

On 10 December 2018, Gomez signed a new and improved long-term contract with Liverpool FC. “I’ve been at the club a few years now and have had the pleasure to play for Liverpool and experience what that means, so I am delighted to get the chance to extend my contract here,” he said at the time.

“I love the club, I love playing and learning here, and I am happy for that to continue.” 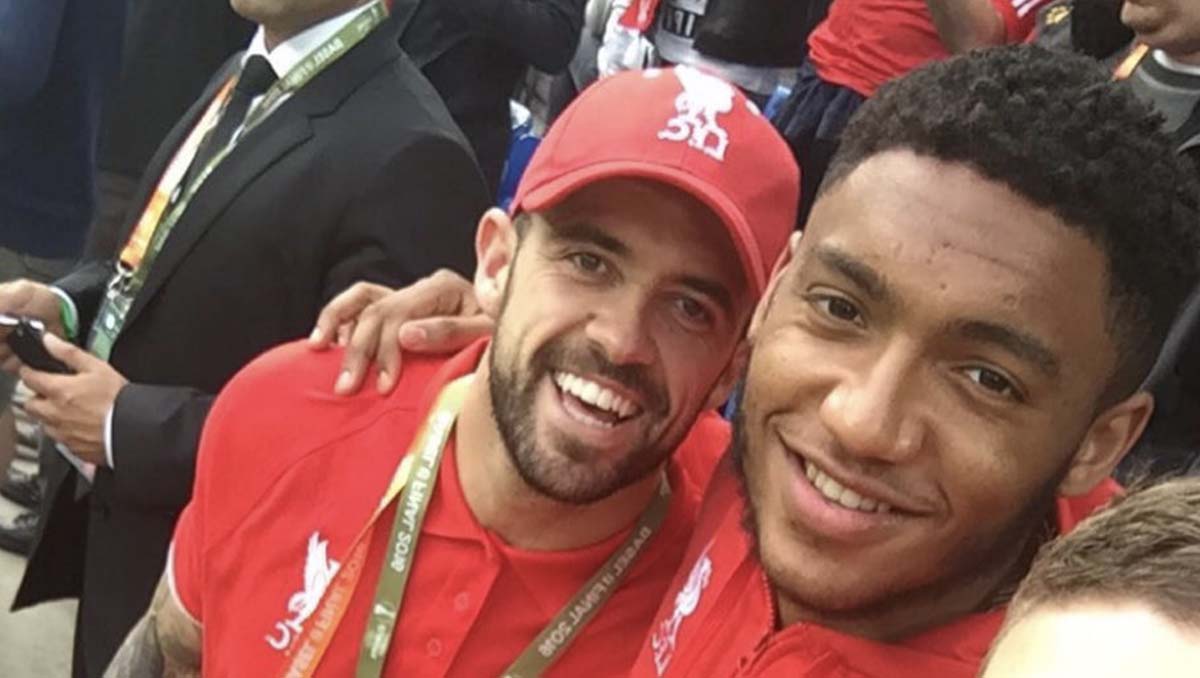 Gomez’s 2018-19 season was disrupted by injury – suffering a fractured leg in December 2018 during a with Burnley – however, he still made a total of nine appearances in the Champions League for the Reds as they won the title under Jurgen Klopp. He came on as a substitute in the 2019 Champions League final win over Tottenham Hotspur.

The following season, Gomez made 28 Premier League appearances for Liverpool FC as he helped them to win the title for the first time in the club’s history.

Gomez represented England at various youth levels and won the 2014 European Championship in Malta with the England Under-17 side.

He made his senior debut for the Three Lions on 10 November 2017, when he came on as a substitute during a goalless international friendly draw with Germany at Wembley.

Gomez met his girlfriend Tamara while at school in south London.

“I didn’t have much chat, I was quite quiet,” Gomez said in an interview with The Daily Mail in October 2018. “But it was all about Blackberry messenger back then. I started messaging and talking and we got to know each other.” 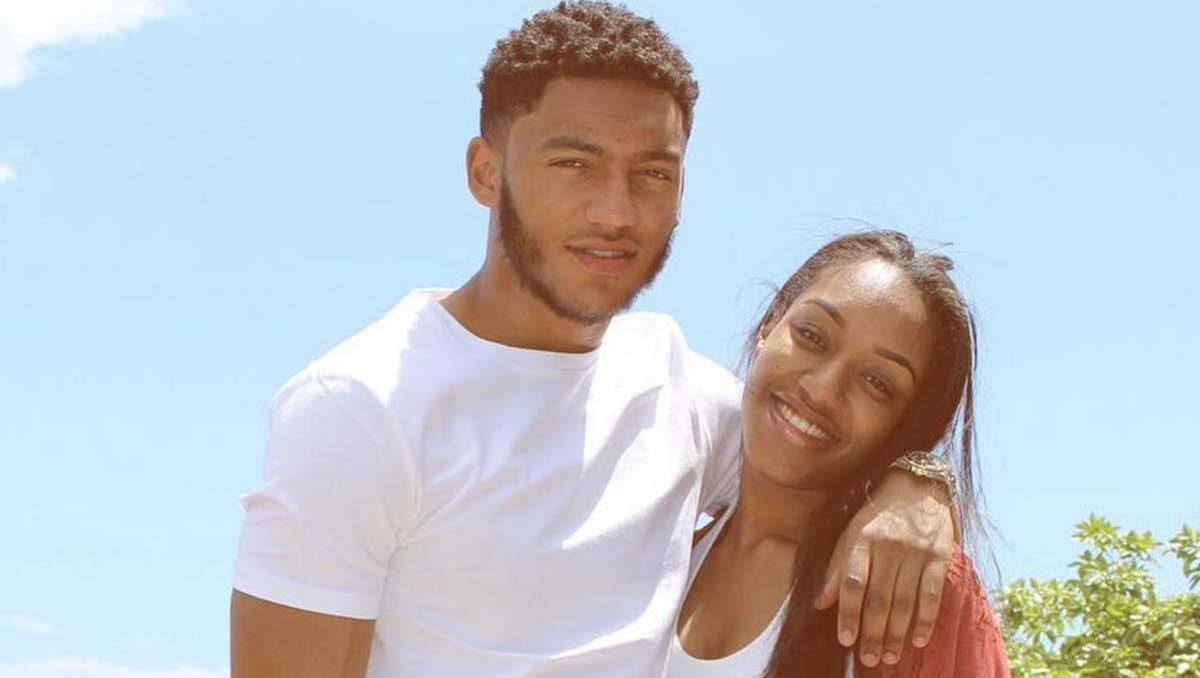 “I thanked Jon after the game for giving him that experience and he spoke highly of him.”

Former Manchester United star Gary Neville, speaking about Joe Gomez’s performance in Liverpool FC’s goalless draw with Manchester United in October 2017: “Nowadays we talk about whether he is an attacking right-back or a defensive right-back. Actually he looks like he can do both.

“To me, it was a really good performance. He has handled a very difficult game.”