By The Sport Review
Updated on Friday 1 April 2022 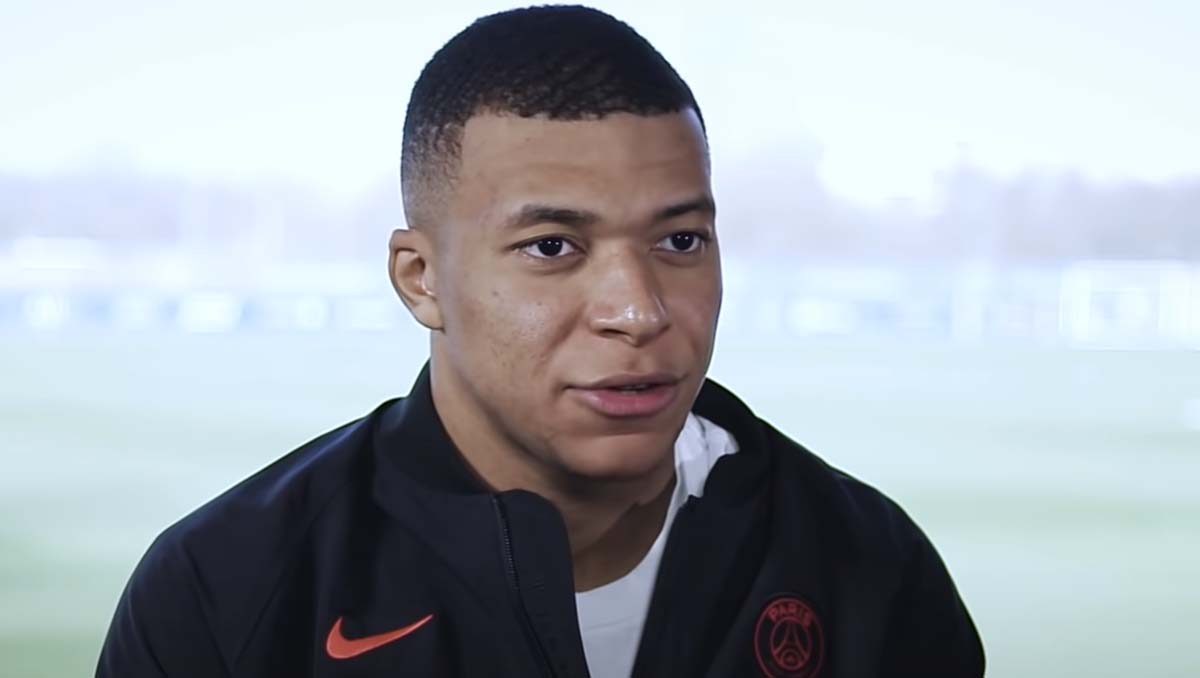 Kylian Mbappe is a French footballer who plays as a forward for Paris Saint-Germain.

The talented 23-year-old attacker began his youth career at AS Bondy before joining the youth set-up at AS Monaco in 2013.

He made his first-team debut for AS Monaco in December 2015 and enjoyed a breakthrough spell with the French club.

After helping Monaco to win the Ligue 1 title in the 2016-17 campaign, Mbappe ended up joining Paris Saint-Germain in August 2017 in an initial loan deal.

His switch to PSG was made permanent in 2018 and he quickly established himself as a regular fixture in the first-team at the French club.

Mbappe represented France at various youth levels and made his senior debut for the international team in 2017. He was part of the France team who won the World Cup in Russia in 2018.

So, what do we know about Mbappe’s journey to becoming the talented footballer he is today? This is his story.

Kylian Mbappe (full name: Kylian Mbappe Lottin) was born on 20 December 1998 in Paris, France. Mbappe was raised in Bondy, Seine-Saint-Denis, which is a commune not far from the centre of Paris.

Mbappe’s father, Wilfrid, is originally from Cameroon, and his mother, Fayza Lamari, is Algerian. Kylian has a younger brother named Ethan, who is also a footballer.

As a youngster, Mbappe has revealed that he looked up to Cristiano Ronaldo as one of his main footballing idols. “Cristiano was my idol when I was young and it was great to meet him when I went to [Real’s training ground] Valdebebas. I adored him when I was young,” said Mbappe in December 2017.

Mbappe started his youth career at AS Bondy, where he was coached by his father Wilfrid.

Antonio Riccardi, an under-13s coach at AS Bondy at the time, explained that Kylian’s talent was evident from the outset.

“His father is like my second father so I knew Kylian as a baby but the first time I coached him was when he was six years old,” Riccardi told BBC Sport in 2018. “Just a few months after he had started playing here for the debutants age group you could tell he was different.

Mbappe was at the famous Clairefontaine academy between the age of 12 and 15 but initially continued to play for AS Bondy.

He was scouted by a number of top European clubs, with Real Madrid having invited him to train with their under-12s and visit the club’s facilities when he was just 11 years old.

However, he eventually ended up deciding to move to AS Monaco, with the youngster joining the club’s youth set-up in the summer of 2013. 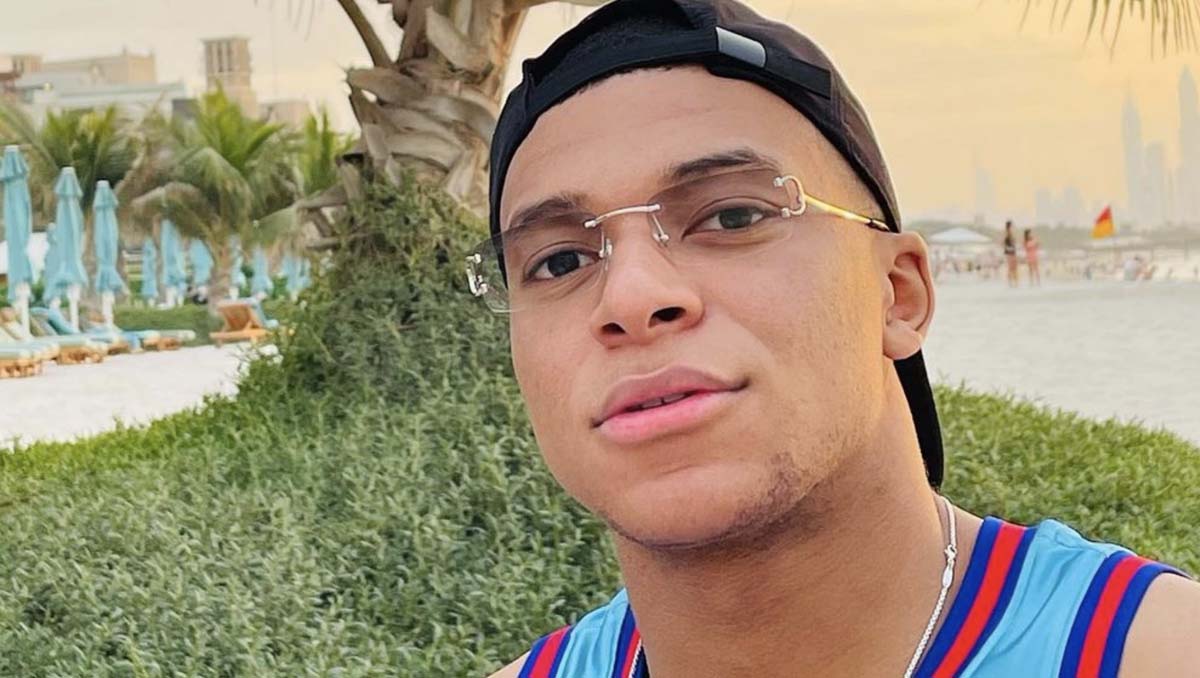 After having initially been brought in to Monaco’s B-Team set-up, Mbappe was quickly promoted to the first team following his impressive performances.

He made his first-team debut for Monaco on 2 December 2015 as a late substitute in a 1–1 Ligue 1 home draw against Caen. His appearance made him Monaco’s youngest-ever first team player, aged 16 years and 347 days and beating the record previously held by Thierry Henry.

Kylian scored his first goal for Monaco on 20 February 2016, netting late in a home 3–1 league win over Troyes. Aged 17 years and 62 days, he became the club’s youngest first team goal-scorer.

Following his impressive displays, Mbappe was rewarded when he signed his first professional contract with AS Monaco on 6 March 2016. The deal was initially set to run until the summer of 2019.

“I’m very happy and very proud to sign my first professional contract AS Monaco,” Mbappe said at the time. “This is the club that has helped me grow, I feel good here and I’m going to be able to continue taking new steps forward.”

The 2016-17 campaign was a breakthrough season for Mbappe as he established himself as a regular fixture in the first team at Monaco. He scored 15 goals in 29 league games to help Monaco win the Ligue 1 title. In total, Mbappe netted 26 goals in 44 games in all competitions that season.

Mbappe scored a total of 27 goals in 60 games for Monaco’s first team before a move to Paris beckoned.

Paris Saint-Germain completed a deal to sign Mbappe from AS Monaco on 31 August 2017, initially on loan and with an option to make the move permanent for a fee of €180m (£165.7m). He was handed the number 29 shirt.

“It is with great joy and pride that I join Paris Saint-Germain,” Mbappe said as the transfer was announced. “For any young person from the Paris region, it is often a dream to wear the red and blue jersey and experience the unique atmosphere of the Parc des Princes. 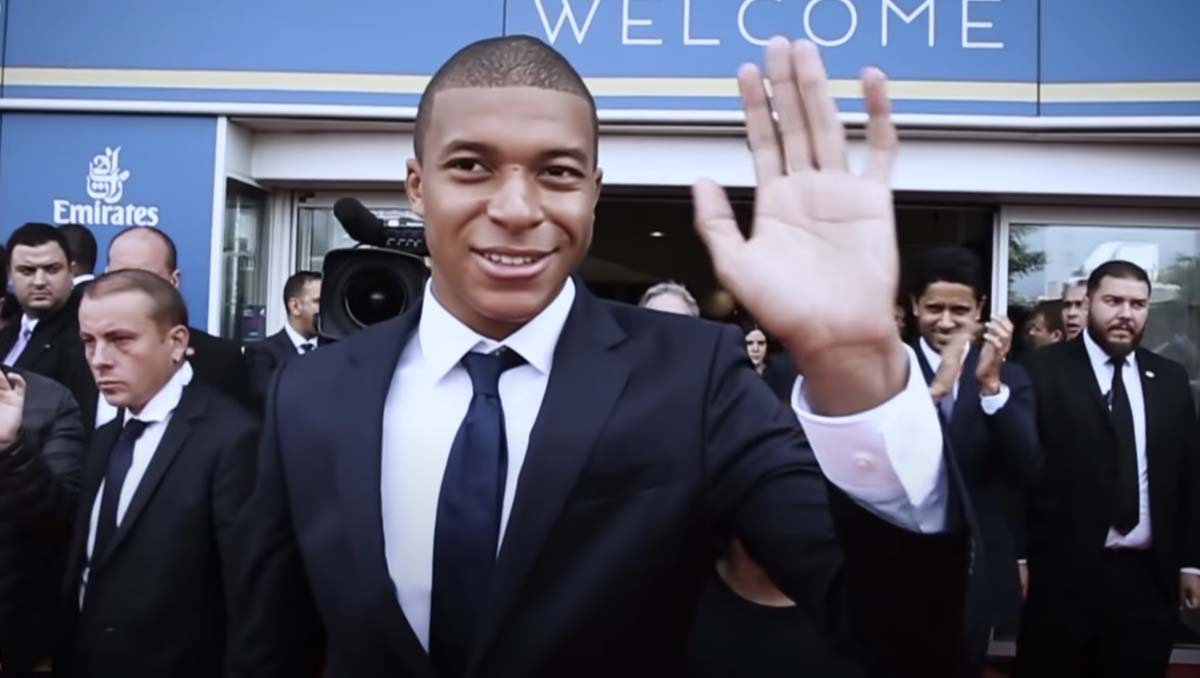 “I really wanted to be a part of the club’s project, which is one of the most ambitious in Europe.”

Mbappe scored on his first-team debut for Paris Saint-Germain on 8 September 2017, when he netted in a 5-1 away Ligue 1 win at Metz. He also laid on an assist for Edinson Cavani during the game.

He went on to score 13 goals in 27 league games as he helped PSG to win the Ligue 1 title.

His transfer to PSG was made permanent in the summer of 2018, with the club triggering the clause to complete the transfer – worth €180m plus bonuses – in February 2018.

Mbappe represented France at various youth levels, including the Under-17s and Under-19s.

He made his senior debut for the French national team on 25 March 2017, coming on as a second-half substitute in a 3-1 away win over Luxembourg in World Cup qualifying.

Mbappe scored his first goal for France on 31 August 2017, netting the final goal in a 4-0 home victory over The Netherlands in World Cup qualifying.

Mbappe has a sponsorship deal with sportswear brand Nike. He is also a global ambassador for Swiss watchmaker Hublot.

In March 2022, Mbappe was photographed by multidisciplinary creative director Ezra Petronio as part of a marketing campaign for Hublot. 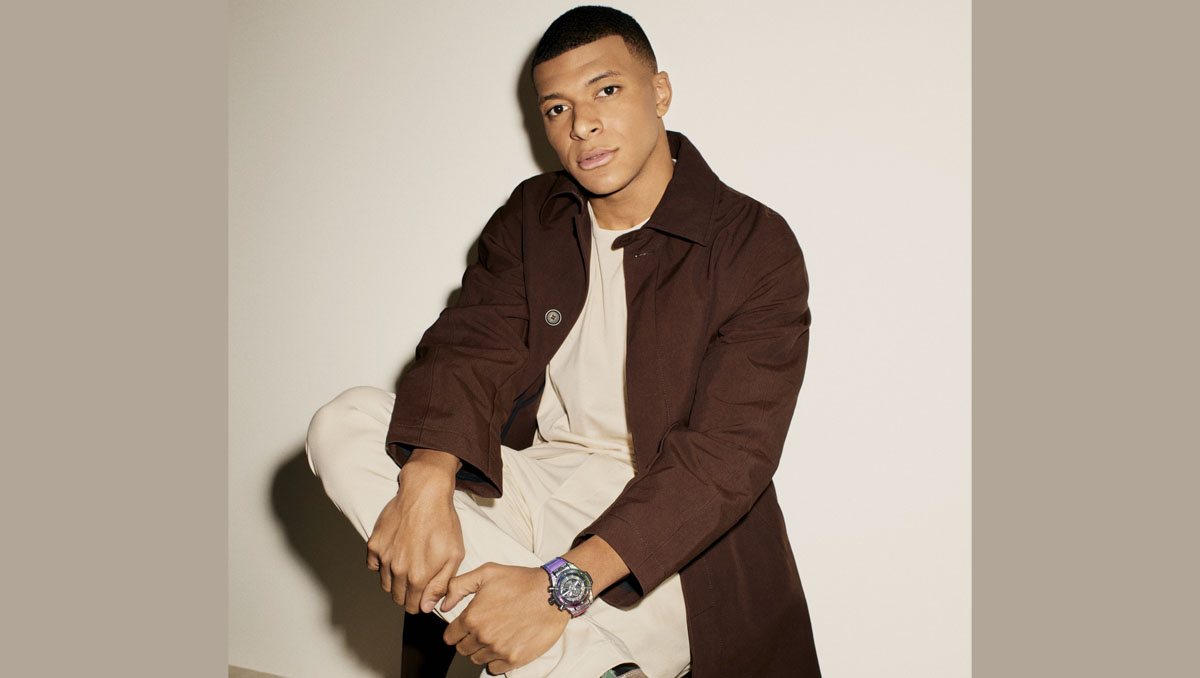 Net Worth, Wages And Salary

Although there is no official figure for Kylian Mbappe’s net worth, several media outlets have attempted to estimate the number.

British newspaper, The Daily Mirror, estimated that Mbappe’s net worth stood at around $95m (£72m) in December 2021.

Meanwhile, Forbes reported in April 2021 that Mbappe pockets yearly earnings of $40m, with $26m of that coming from his salary and $14m from sponsorships and endorsements.

Speaking in an interview with Time magazine in 2018, Mbappe opened up about how his life had changed since being catapulted into the spotlight thanks to his footballing talent.

“My life has been totally turned upside down,” said Mbappe in 2018. “I am happy, and I am living the life I always dreamed of. I think I might have missed out on something. I did not have the moments of so-called normal people during adolescence, like going out with friends, enjoying good times.”

At the time of writing, Mbappe had more than 68 million followers on Instagram. 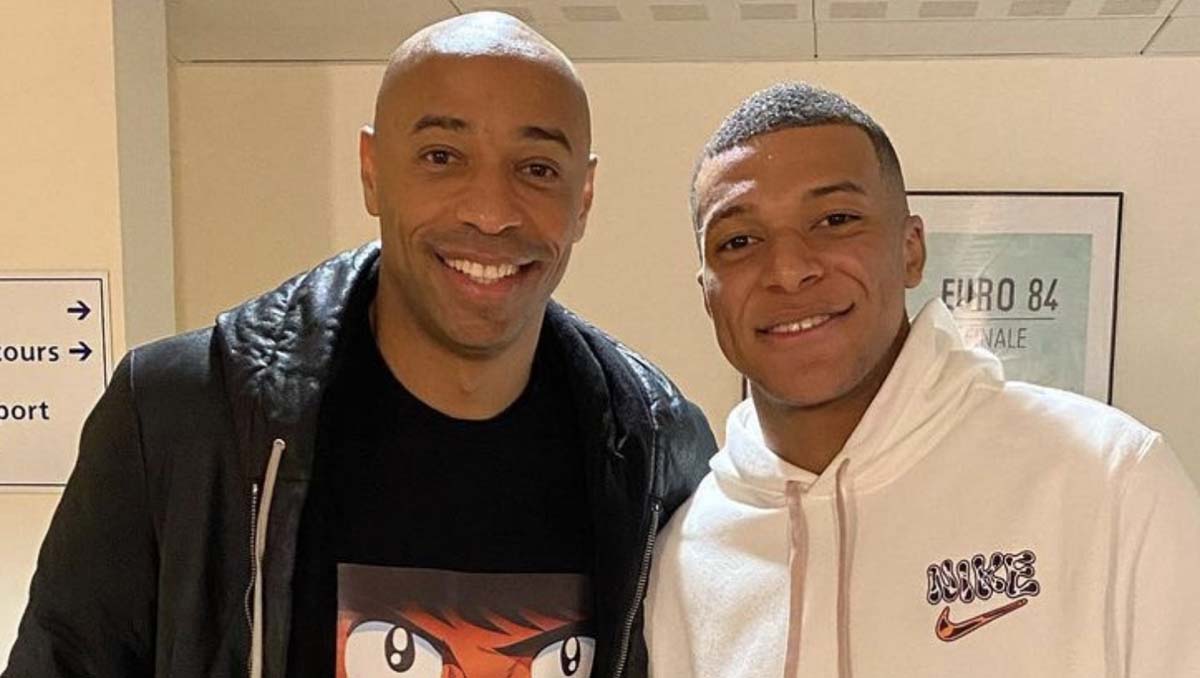 Thierry Henry, speaking about Mbappe in March 2017: “I don’t like comparing players – Mbappe has to become Mbappe and that is all. But my word, he is good. Ooh la la. l really like watching him play.”

England legend Gary Lineker, speaking about Mbappe in the summer of 2021: “Mbappe is already a global superstar who is most likely to jump in the shoes of Cristiano Ronaldo, but not Lionel Messi – he can do things that others simply can’t.

“Talent-wise, there’s no question. It’s more about whether he has the same drive to sustain his career over 17, 19 years like the two of them (Ronaldo and Messi). It’s quite remarkable and it takes something special to do that.”