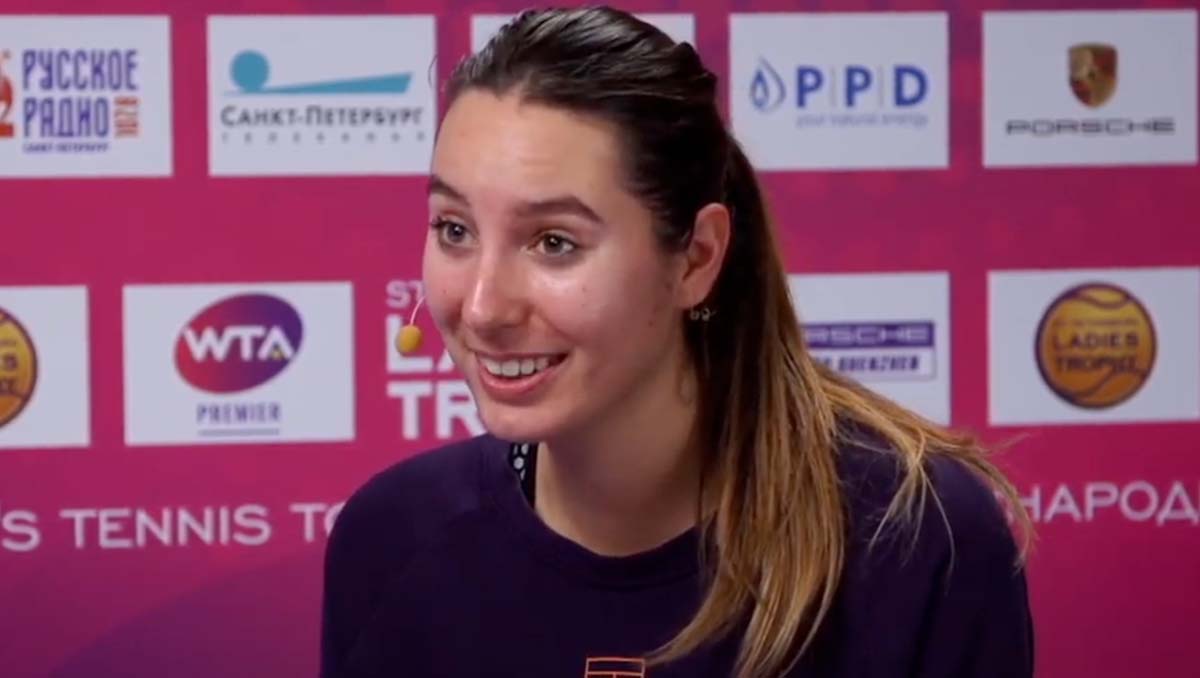 Oceane Dodin is a French tennis player. She won her first WTA title at Quebec City in September 2016 when she was 19 years old.

Born in Lille, France in 1996, Dodin started playing tennis with her parents when she was a child. She has always trained in France and has been supported by the French Tennis Federation.

She won her first WTA singles title at Quebec City in September 2016 after having made it to the second rounds of both the Australian Open and US Open in 2015.

In 2017, she reached number 46 in the world rankings thanks to a good run of form.

Standing at 6ft tall, her favourite shot is the serve, and her favourite surface is hard courts. Growing up, she idolised the likes of Maria Sharapova and Roger Federer.

So, what do we know about Oceane’s journey to becoming the talented tennis player she is today? This is her story.

Oceane Dodin was born on 24 October 1996 in Lille in France. She is an only child and began playing tennis with her parents at an early age.

Growing up, her tennis idols were the likes of Maria Sharapova and Roger Federer. Her father, Frederic Dodin, has acted as part of her coaching team during her career. 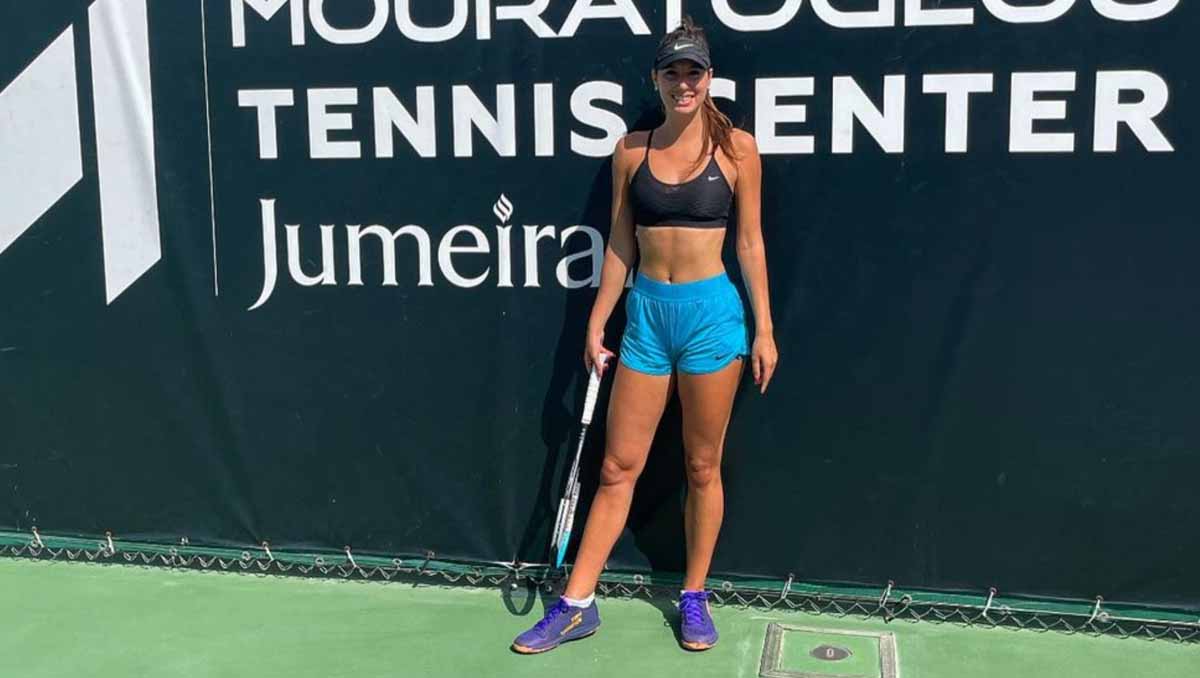 Dodin began playing tournaments on the ITF Circuit back in 2011, when she was 14 years old. In 2013, she played her first grand slam qualifying match at the French Open, losing to Teliana Pereira in straight sets.

Dodin’s WTA Tour debut came at the 2015 Internationaux de Strasbourg, entering the first round as a lucky loser before being defeated by CoCo Vandeweghe in the first round.

In the final, she defeated American Lauren Davis in straight sets, 6-4 6-3, to claim the title and earn a place in the top 100 for the first time in her career.

“It’s very special for me,” Dodin, who was 19 years old at the time, said after her triumph. “This is a very nice tournament. I feel like I’m in France because the people are very friendly and supportive of me! Everyone was with me today, and that helps so much when it’s a tough score.”

At the Madrid Open in 2017, Dodin secured her first victory over a top-10 ranked player, defeating number-five ranked Dominika Cibulkova to reach the third round, where she lost to fellow French woman Kristina Mladenovic. 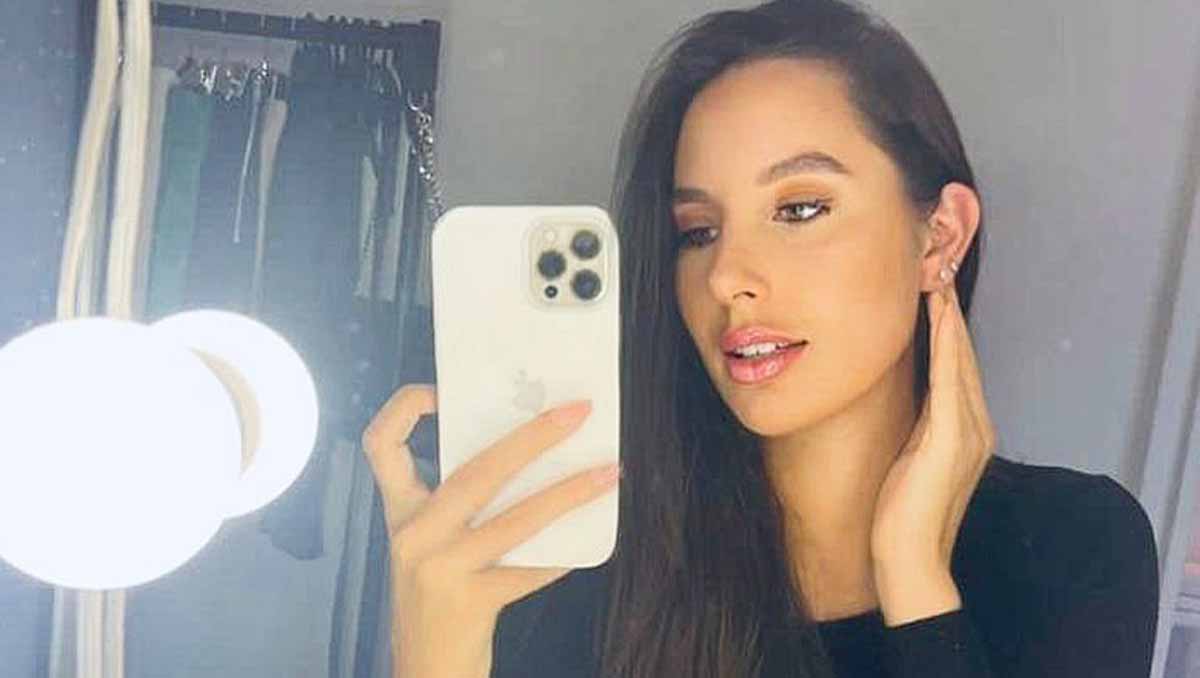 Dodin enjoyed a direct entry to the first round of Wimbledon 2017, ensuring that she had reached the main draw of all four grand slams for the first time in her career. She lost to Lucie Safarova in straight sets in the first round at SW19.

Dodin achieved a then-career-high ranking of number 46 in the world in July 2017.

Dodin was out of action for around nine months between July 2018 and April 2019 as she struggled with a health condition called medical vertigo. The issue took some time to correctly diagnose, with Dodin having seen many different doctors to identify the problem.

“For one year, I would feel dizzy all the time,” Dodin said. “Now we know the problem, we know what to do, and it’s better.”

In February 2020, Dodin came through qualifying and beat Viktoria Kuzmova and Johanna Konta in the main draw to reach the quarter-finals of the Saint Petersburg Ladies Trophy.

“I’m just very happy with my game right now,” Dodin said after beating Konta. “I’m very happy to be here and to be in the quarterfinals, and we will see. The last [win over a top-20 player] was, I think, three years ago! So, this is incredible.”

Dodin ended up losing to Elena Rybakina in three sets in the quarter-final match in Saint Petersburg.

At the start of 2022, she lost to Romania’s Irina-Camelia Begu in the first round of the Australian Open. 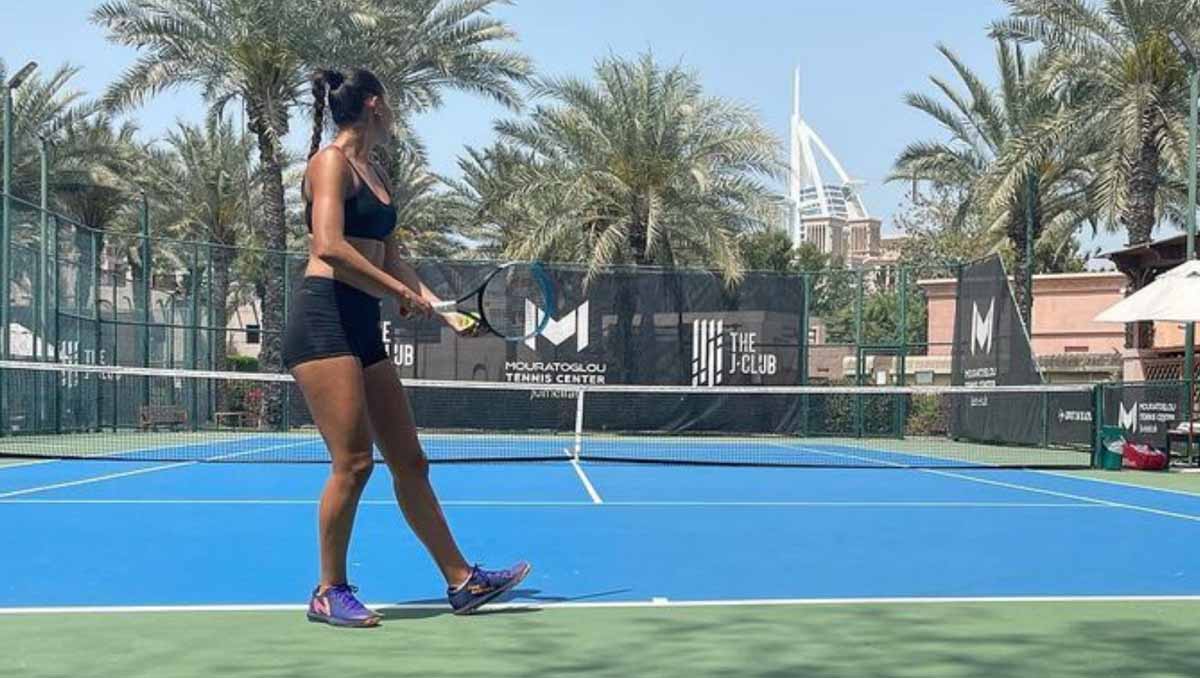 She then reached the semi-finals of the 2022 Internationaux de Strasbourg after victories over Ana Konjuh, Ekaterina Makarova and Viktorija Golubic.

Away from tennis, and according to her official biography page on the WTA website, Oceane enjoys fashion and reading fashion magazines. 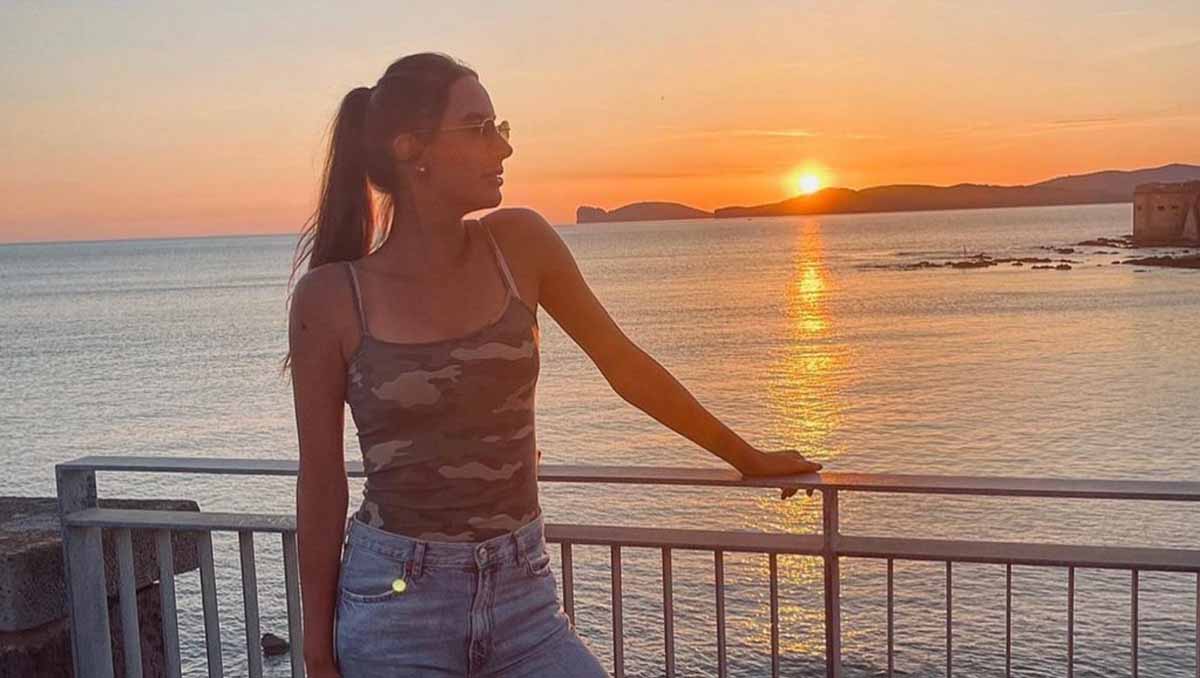 Petra Kvitova, speaking after beating Dodin in the first round of the French Open in 2020: “We never played each other before, not even in practice. So it was really tough from the beginning, but I found actually she plays very aggressive, her shots are similar as mine, so I was just trying to wait for the chance to break her serve.”