By The Sport Review
Updated on Monday 14 March 2022 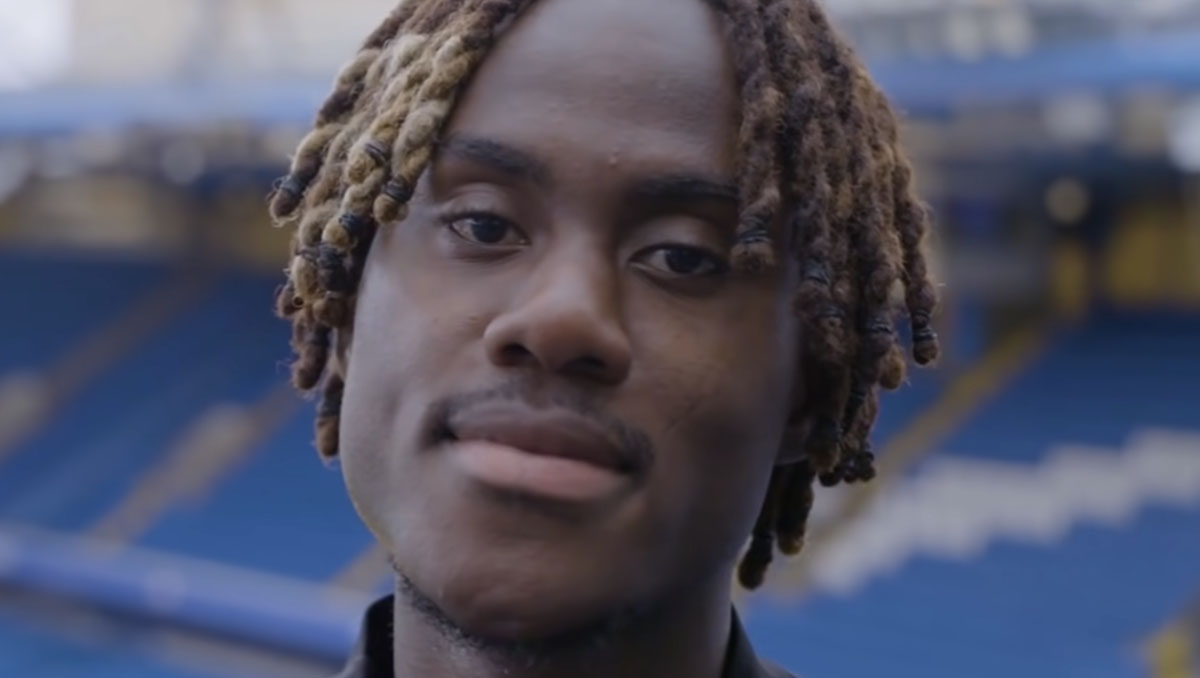 Trevoh Chalobah is an English footballer who plays as a defender for Chelsea FC.

Born in Freetown, Sierra Leone, the 22-year-old defender came through the Chelsea FC youth system after having joined the south west London side’s set-up as an Under-9.

He swiftly progressed through the ranks at the Stamford Bridge club and enjoyed his breakthrough into senior football in 2018 with a number of loan spells.

Chalobah, who is the younger brother of Nathaniel Chalobah (another Chelsea FC academy graduate), made his first-team debut for the Blues in the 2021-22 season under Thomas Tuchel.

He scored his first Premier League goal for the Chelsea FC first team on the opening weekend of the 2021-22 season.

Chalobah has represented England at various youth levels and made his debut for the Three Lions’ Under-21 side in September 2019.

So, what do we know about Trevoh’s journey to becoming the talented defender he is today? This is his story.

Trevoh Chalobah was born on 5 July 1999 in Freetown, Sierra Leone. He and his family moved to London back in 2002, when Trevoh was around two or three years old. His family initially lived in Gipsy Hill, in south London.

Despite being born in Sierra Leone, Trevoh has so far opted to represent England at international level.

Chalobah followed in his brother’s footsteps by joining Chelsea FC’s youth set-up in his early years. Trevoh officially joined the Blues as an Under-9 and enjoyed rapid progress through the youth ranks.

Trevoh has looked back fondly on his time at the Chelsea FC Academy and has praised the south west London side for the quality of their youth set-up.

“I think Chelsea is the best place for development, training day in day out with the best players and learning from each other is incredibly beneficial,” said Chalobah back in 2016. 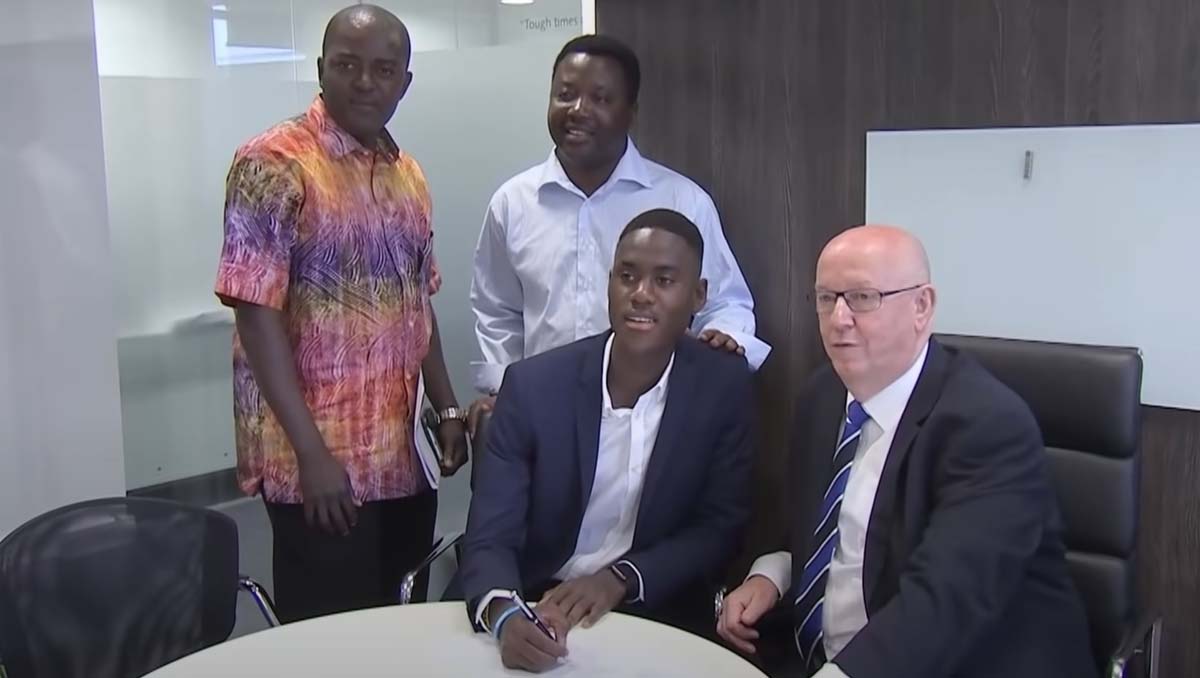 “The facilities here are unbelievable which helps us get the best training, recovery and other things that help us grow as a player.

“Having the opportunity of travelling to other countries for tournaments at such a young age has helped me grow greatly as a player. I’ve been able to experience different playing styles and alternative cultures, helping us in our journey as a young footballer.”

Trevoh has also pointed out that seeing his brother Nathaniel enjoy progress at Chelsea FC helped him during his formative years.

After having progressed through the youth ranks at Chelsea FC, he signed a professional contract with the south west London side in June 2016.

Trevoh enjoyed a breakthrough into senior football in 2018 when he was sent out on loan to three different clubs in three years.

First, Trevoh joined Ipswich Town for the 2018-19 season, scoring two goals in 44 games in all competitions.

After signing a new contract with Chelsea FC in August 2019, he then made the switch to Huddersfield Town for the 2019-20 campaign, scoring one goal 38 games in all competitions.

His third successive loan spell was in the 2020-21 season, where he scored two goals in 30 games for French side Lorient.

His breakthrough at Stamford Bridge came ahead of the 2021-22 season, with Thomas Tuchel at the helm at the club. He played the full 90 minutes as he helped Chelsea FC to win the Uefa Super Cup on penalties following a 1-1 draw with Villarreal in August 2021.

Chalobah had clearly impressed Tuchel and he made his first Premier League appearance for the Blues on 14 August 2021, scoring his first top-flight goal for the club in a 3-0 victory over Crystal Palace at Stamford Bridge.

He made his first Champions League appearance for Chelsea FC on 29 September 2021, in a 1-0 loss to Juventus in Turin.

Trevoh continued to go from strength to strength under Tuchel and he netted his second goal for the Blues on 2 October 2021, scoring in a 3-1 victory over Southampton in the Premier League at Stamford Bridge. 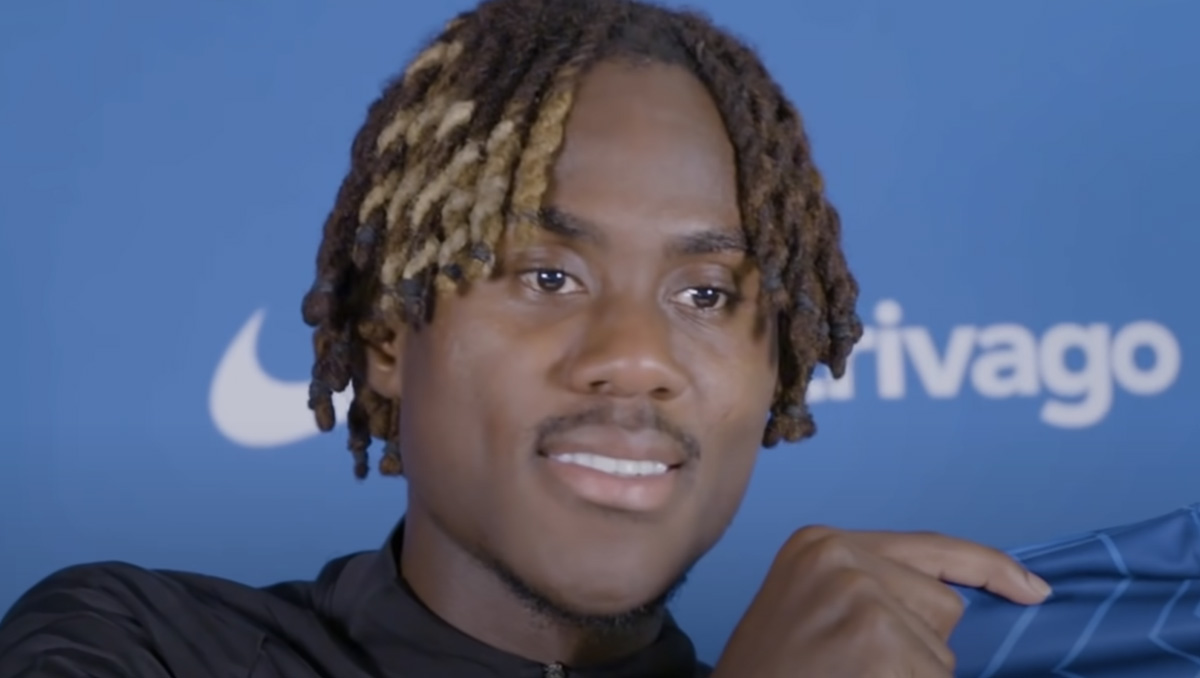 Chalobah was rewarded for his fine form with a new and improved four-and-a-half contract at Chelsea FC, which was announced on 4 November 2021.

“It’s quite surreal,” Chalobah said at the time. “It’s a dream for me to sign a new long-term contract for my boyhood club and hopefully the dream continues.

“It’s been an unbelievable start to the season and something I never expected but it just shows that the hard work I’ve put in and going out on loans has paid off.”

He scored his first Champions League goal for Chelsea FC on 23 November 2021, netting in a 4-0 home victory over Juventus in the group stage.

Chalobah has opted to represent England at youth level.

Trevoh’s older brother Nathaniel has said that he has tried to be a good example and role model to his younger sibling.

“It’s about being a good example, more than anything,” Nathaniel Chalobah said in October 2016. “When I go on the pitch I try and do the best I can because I know I have younger brothers who look up to me.

“When I was growing up I always had to deal with things myself. I think you learn more that way rather than someone telling you to do this or that. 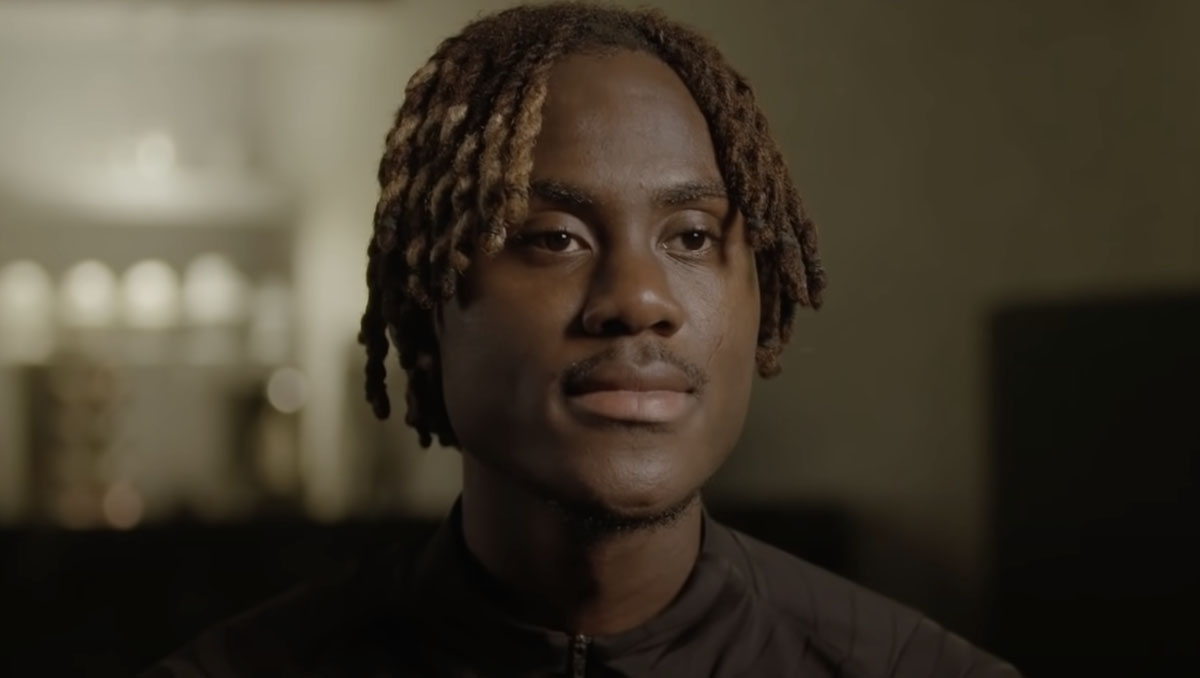 “When the time is the right Trev will get advice from me, but most of the time he has to deal with it himself because if he doesn’t go through those experiences himself I don’t know how he’s going to be able to learn.

“If I have made mistakes, I don’t want him to make the same ones so there are times I will give him advice, but also let him make his own decisions. I’m really proud of him, and I just want him to do well.”

Chelsea FC boss Thomas Tuchel, speaking in November 2021: His consistency [has impressed me]. He can produce the same performances in different games at this young age. It’s a new challenge for him to be now a regular player for Chelsea.

“He’s doing his thing and he is not affected in the moment by too much praise or by the pressure that can arise with spectators. He can still and needs to improve in his things. The level he can provide is very high, I’m super happy. He is a calm guy, very focused and knows what he wants.”

Chelsea FC director Marina Granovskaia, speaking after Chalobah signed a new contract with the club in November 2021: “To see Trevoh joining so many of his fellow academy graduates in the men’s first team is something we are exceptionally proud of as a club. When he scored in the first game of the Premier League season, it was an emotional moment for everyone involved in his progress to this point.

“His performances in the early months of the season as well as his attitude and professionalism have impressed us all and we are very pleased to be able to reward Trevoh’s progress with this new long-term contract.”