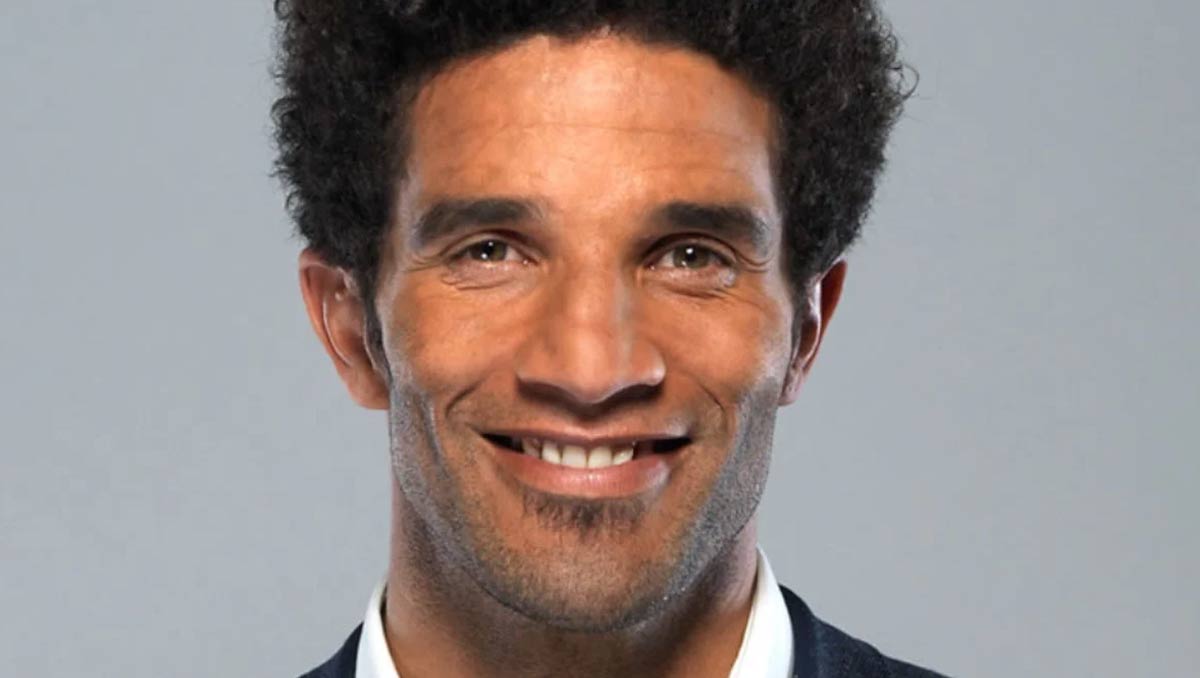 David James has urged Liverpool FC to consider making a move to sign Jude Bellingham from Borussia Dortmund because he “fits the profile” of the club.

The Reds are bound to be linked with a host of potential signings in the coming weeks and months as the summer transfer window draws nearer.

Bellingham, 18, has been earning rave reviews for his performances for Borussia Dortmund since leaving Birmingham City to sign for the German side in the summer of 2020.

The teenager has scored four goals and made nine assists in 30 games in all competitions for Dortmund so far this term as he continues to be a regular fixture in the first team.

It remains to be seen whether Bellingham will make a move back to the Premier League in the future, with a number of the top English clubs likely to be interested in his signature should he seek a return to his native homeland.

Former England goalkeeper James believes that Bellingham would be best suited to Liverpool FC and feels that he would slot in well to Jurgen Klopp’s team at Anfield.

Asked which English club he thinks would suit Bellingham the best, James told ggrecon.com: “I’ve only met Jude once and it was just before the Euros. I was taken aback by how mature he is as a person.

“He went to Borussia Dortmund during a pandemic and I know someone currently at the club and they think so highly of him.

“He fits the profile of a person that would suit Liverpool. When you look at what Liverpool have got and what they’ve got coming through and how things are set up then the only question that you’d have to ask if you’re Jude is how long is Jurgen Klopp going to be there.

“I imagine that would have an influence when it comes to him choosing his next club and the same can be said for Pep Guardiola and Thomas Tuchel at Manchester City and Chelsea respectively as those two sides are reportedly interested too.

“Everything at Liverpool is solid and Manchester City likewise but that’s heavily dependent on Pep Guardiola being there. With Chelsea, in two years time, you can imagine that they’ll have a different manager.”

Speaking back in December, Liverpool FC legend Steve McManaman questioned whether Bellingham would fit into the Reds team right now.

“Of course it would be a great signing, he’s a great player, but whether Liverpool need him now is another thing,” said McManaman.

“[Jordan] Henderson is moving towards the end of his career. James Milner also. So Liverpool could always take another centre midfielder but it’s very congested in there. Georginio Wijnaldum left the club in the summer and people said they needed to replace him but they didn’t.

“But whether people move on and Jurgen [Klopp] brings Jude in is another thing.”

Liverpool FC are back in Premier League action on Saturday afternoon when they host Norwich City at Anfield. They will then welcome Leeds United to Merseyside in the Premier League on Wednesday night.